Home Entertainment Reason why my marriage is still strong after 17 years – Ramsey...

Veteran Nollywood actor, Ramsey Tokunbo Nouah popularly known as Ramsey Nouah have opened up on why he has been able to sustain his marriage after 17 years. 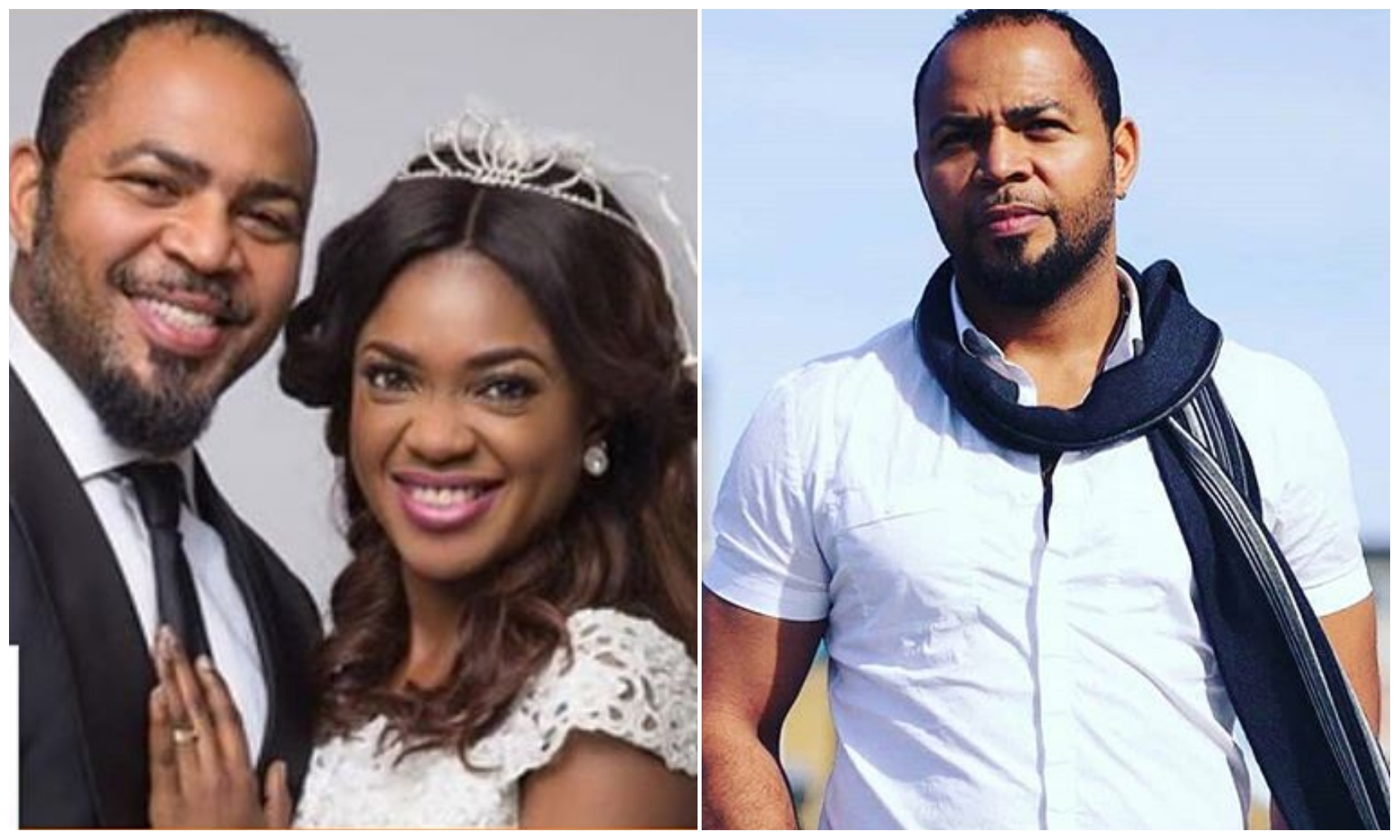 while his mother a Yoruba woman.

managed to put his name on the list of legendries in the movie industry.

Emelia Philips-Nouah spoke about the secret that have uphold the marriage.

While speaking in an interview, Ramsey Nouah disclosed that his marriage with

his wife is still standing strong because of his wife.

According to Ramsey Nouah, his wife doesn’t have the perception that marriage

depends solely on a man.

in charge of the home and take a lot of responsibilities and sacrifices.

Ramsey Nouah and his wife are blessed with 3 adorable childrens; Quincy, Camil and Desiree Nouah, all whom they’ve not been shy in flaunting on social media.