Home Entertainment How my rift with Wizkid started – Davido opens up in new...

Multiple award winning singer and songwriter, Davido has finally opened up about his rift with Starboy Wizkid and how the rift started. 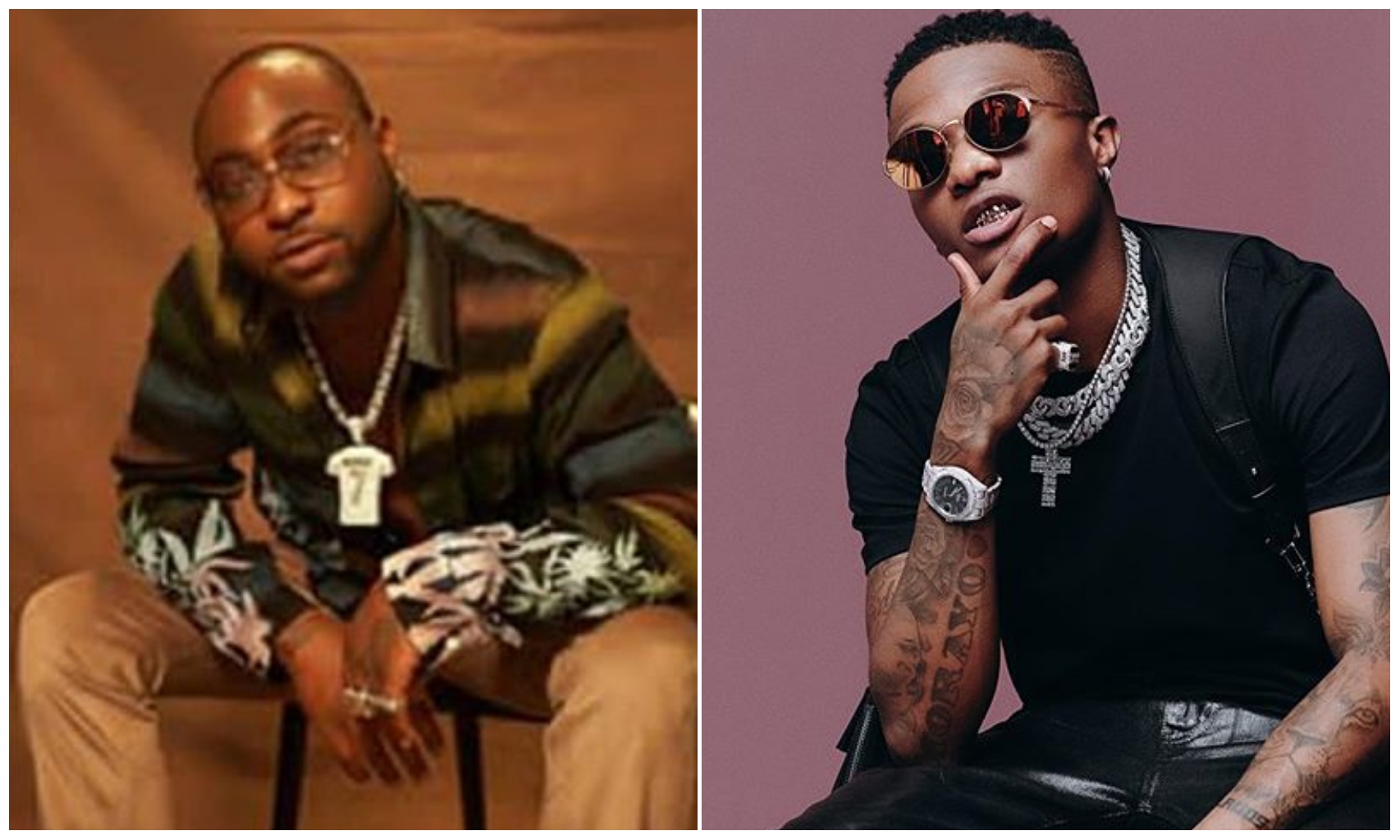 themselves in the entertainment industry.

be resting on their laurels as they’ve continue pushing themselves to the limit.

Davido in a new interview with media personality, Ebuka, have now shed more

light on how his rift with Wizkid started.

The ‘Wonder Woman’ crooner revealed that the rift has never been from him, but he

feels things started been shaky between them because he became a competition.

According to Davido, their fans and people around them don’t make it easier too.

“I think from like me dropping my first album, things started shaky.” he said.

Ebuka asked; Did you feel like you became a competition to him?

Davido replied; “Of course, definitely, of course, he knows that, and that could be the only reason he could be vexing at me.” he said.

Watch the video below…

media while Wizkid also dropped the visuals for his hit single, ‘Smile’ all which have been well received by fans.