Talk of celebrating birthdays, 2face Idibia is one celebrity that will be celebrating high

numbers of that day in a year due to the number of kids he has. 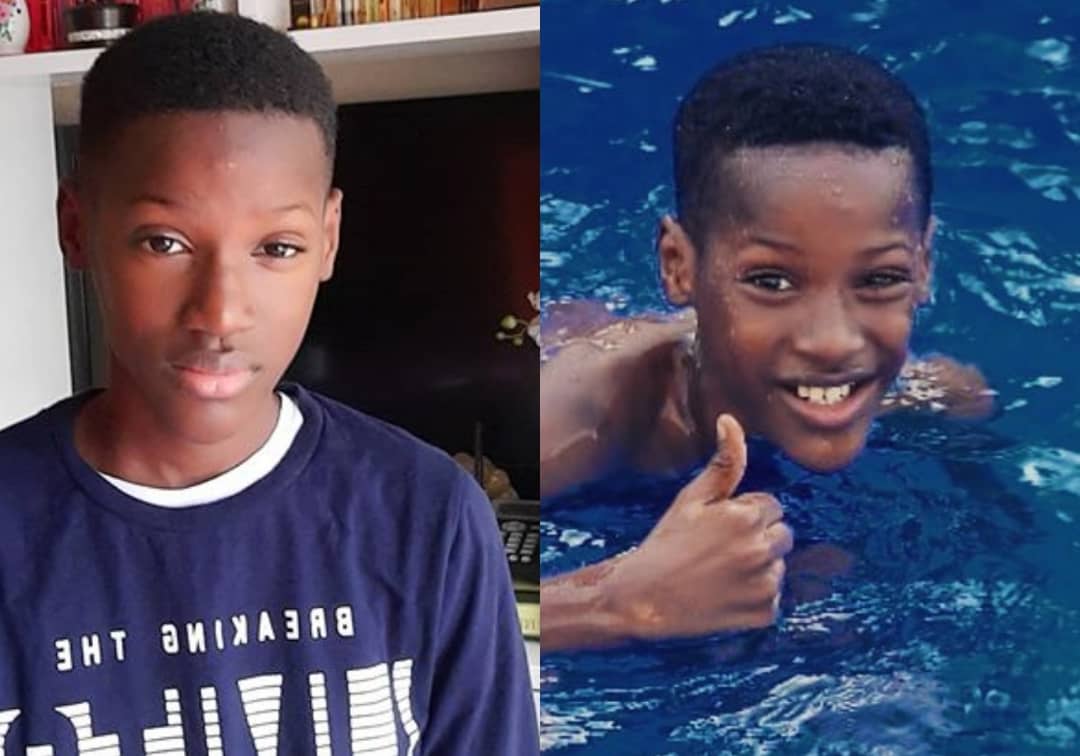 Just some days ago, the ‘African Queen’ crooner celebrated the 15th birthday of his

daughter, Pero with some heartfelt message on his social media platforms as he gushed

about how big she grown.

He is now celebrating the birthday of another kid he has with one of his babymama, Zion who added a year to his years today.

2face Idibia took to the internet to share a cute picture of Zion who looked exactly like him and captioned with some cute words that showed how proud he is to have had him as his son.

Sharing a picture of Zion, he wrote;

2Face Idibia has been called Father of many nation by some fans due to the total number of babymama and children he has.

However, he has been able to build a good relationship with all his babymama and his kids whom he has not been shy in showcasing on social media.

Don’t be surprised if the award winning singer celebrates another birthday tomorrow as he has quite a large number of adorable kids.