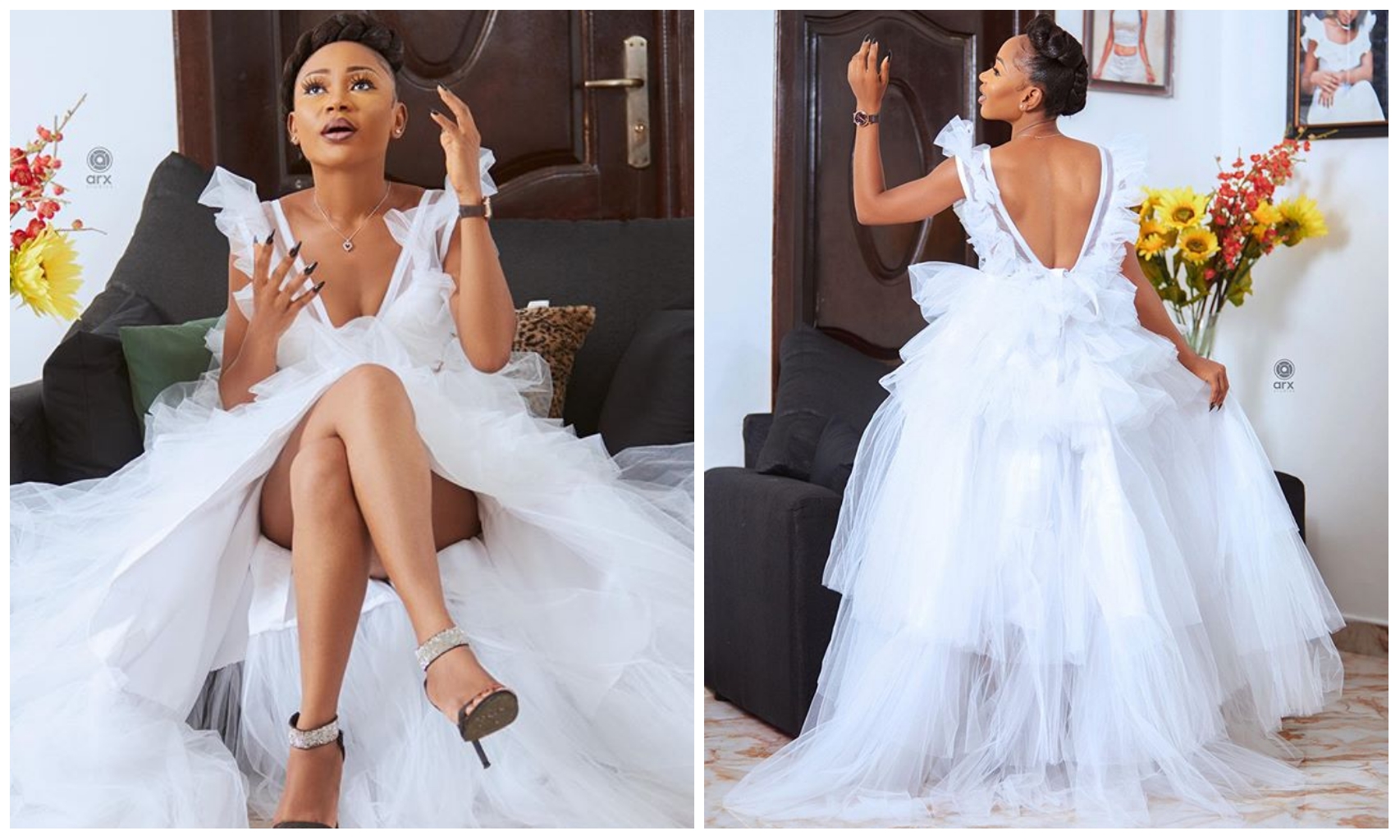 media but when it comes to celebrating a milestone, she does it well better than

any other actress in the entertainment industry.

how much excitement is in her to have attained a new milestone in her life.

Ghanaian entertainment world looked like a sixteen years old as she rocked an adorable white gown that brought out her beauty.

See more photos of the celebrant below:

name when American rapper, Cardi B visited the country.

With some top personalities in the Ghanaian entertainment world losing their

cool when Cardi B was late to a dinner organised in her favour, Akuapem Pollo

waited and got the chance to have a nice conversation with the award winning singer.

Akuapem Pollo got the chance to twerk with Cardi B and has now been called Low Budget Cardi B by some fans.

I Look Like A Wet Chicken!!! – Actress Tonto Dikeh Narrates Her Ordeal