Nollywood Actress and Birthday Celebrant, Lilian Esoro Tensions Instagram all night in all

white wet Bum short as she continued to celebrate her new age via numerous sultry photo-shoots. 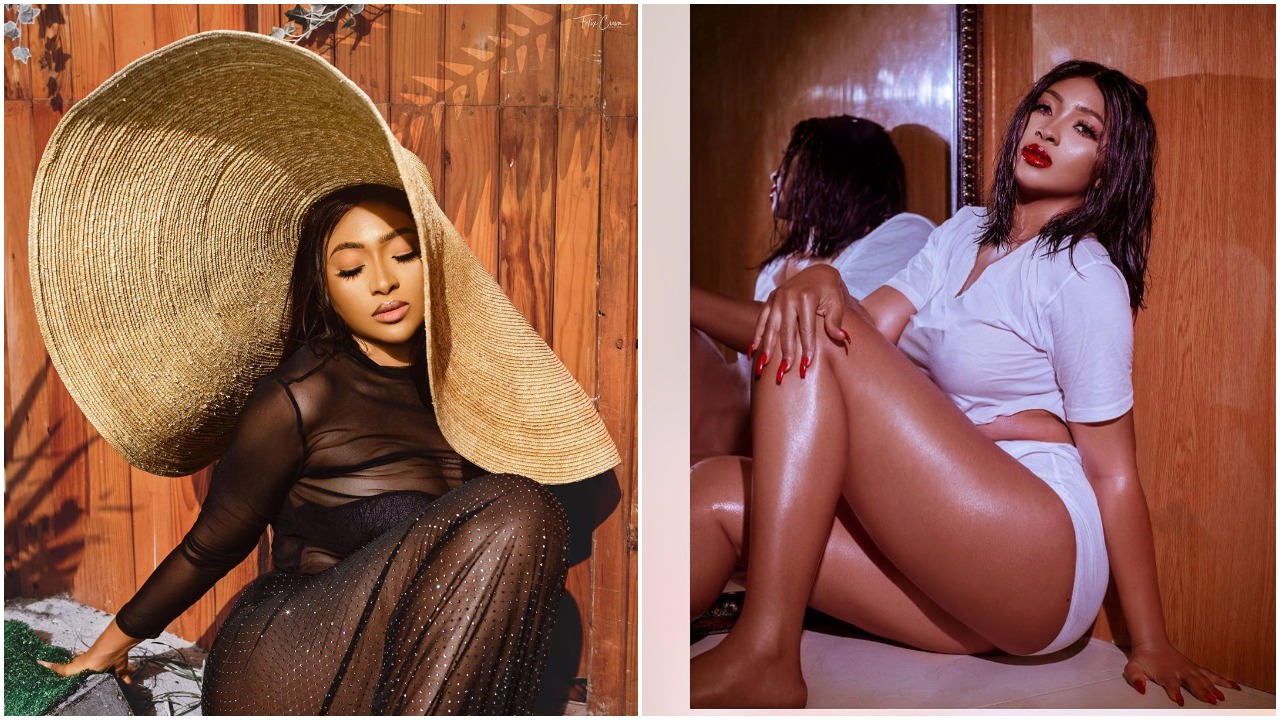 The actress and mother of one while sharing mind blowing photo,

kept updating her official Instagram page with nothing short of breathtaking photos.

Esoro was nominated for  best actress in a comedy at 2013

Although both celebrities has parted ways physically the Nigerian Court

the divorce was not credible and substantial enough.

Ever since there marriage collapse Ubi Franklin had gone on

on the international level. Lilian was linked to be romantically involved with

updating her Instagram followers of over 1.7 million with steady photos

Motivational talks done by over half of the Nigerian Celebrities.

Esoro’s acting career started in 2005, when she was cast by her

friend Bovi to feature in the soap opera Extended Family,

however she became more notable when she featured in another

In a 2013 list compiled by Vanguard, Esoro was listed as one of

Fans treat Stan Nze and wife to a buffet of food, money cake and others (video)

“I am allergic to being broke, My skin can’t survive it” — Toke Makinwa