Nollywood actress and Movie Producer, Uche Jombo was blasted and dragged on social

media for saying that Coronavirus cannot survive in hot weather. 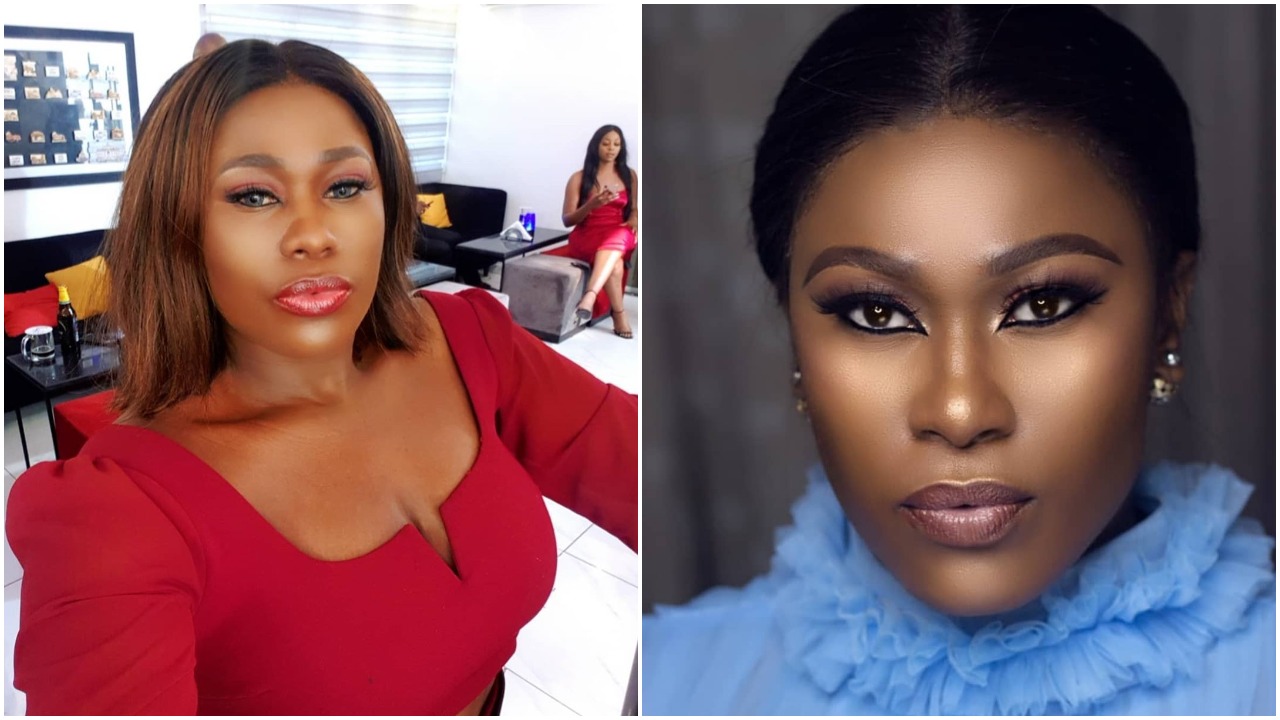 government of Nigeria has been pumping into aids ,

ways and initiative methods to try contain and control the spread of the Coronavirus,

said Uche is an idiot who knows next to nothing than act like a mad woman inside movies.

since you are stupid and lack home training , perhaps your reading ability is not affected.

See more screenshot of how Uche Jombo was blasted and dragged on social media  below :

Jombo ventured into the Nigerian movie industry in 1999 in the movie Visa to hell. As a

screenwriter she has written and co-written several movies some of which include: The

Celebrity, Games Men Play, Girls in the Hood & A Time to Love.

Jombo went on to produce films such as Nollywood Hustlers, Holding Hope and her work

Damage which deals with the issue of domestic violence. Jombo is an ambassador for

Over 200 nollywood film(s) acting credit to her name, sometimes credited as Uche jumbo

the birth of her son Matthew.

Her directing credits includes lost in us, how I saved my marriage, nollywood box office

Zlatan Ibile scolds helpless fan to drop out of school