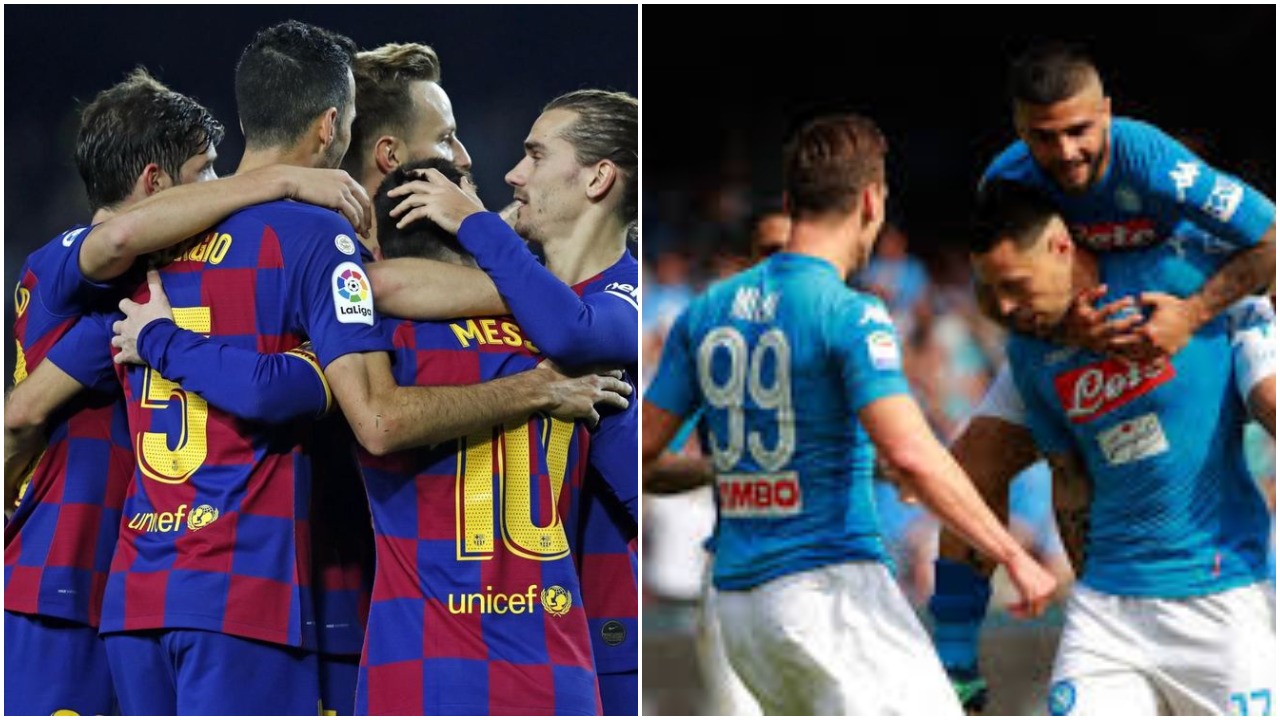 The announcement was made moments ago by the European football ruling body called UEFA.

The Serie A League games is  officially postponed till further notice.

Football clubs such as German RasenBallsport Leipzig will battle

from the first leg against champions league underdogs Atalanta from the Serie A division.

Adedokun Moses - April 27, 2020 0
Nigeria music star, Zlatan Ibile has revealed a shocking revelation about Nigeria Airports as he claimed they do not have air conditioners. Zlatan Ibile has...

Ludacris Records Song With Davido : Brings His Family To The Studio

Violette Johnson - June 13, 2019 0
Grammy award winning rapper and actor, Ludacris and our very own OBO, Davido were seen rocking together in the studio to a new song...

Adedokun Moses - September 21, 2020 0
24-year-old star actress, Zendaya have been named the Outstanding Lead Actress in a Drama Series for her role in “Euphoria”, becoming the youngest actress...

Violette Johnson - October 2, 2019 0
Sure it doesn't matter whether your relationship status, for Jinad Adunni she is proud to be a single mom and very excited that she...

Drake flaunts his Kobe Bryant’s sneakers collections as he pay tribute to the NBA...