Nollywood actress, Eniola Badmus has been alleged of charging a philanthropist, 150k before she can help do giveaway on her page. 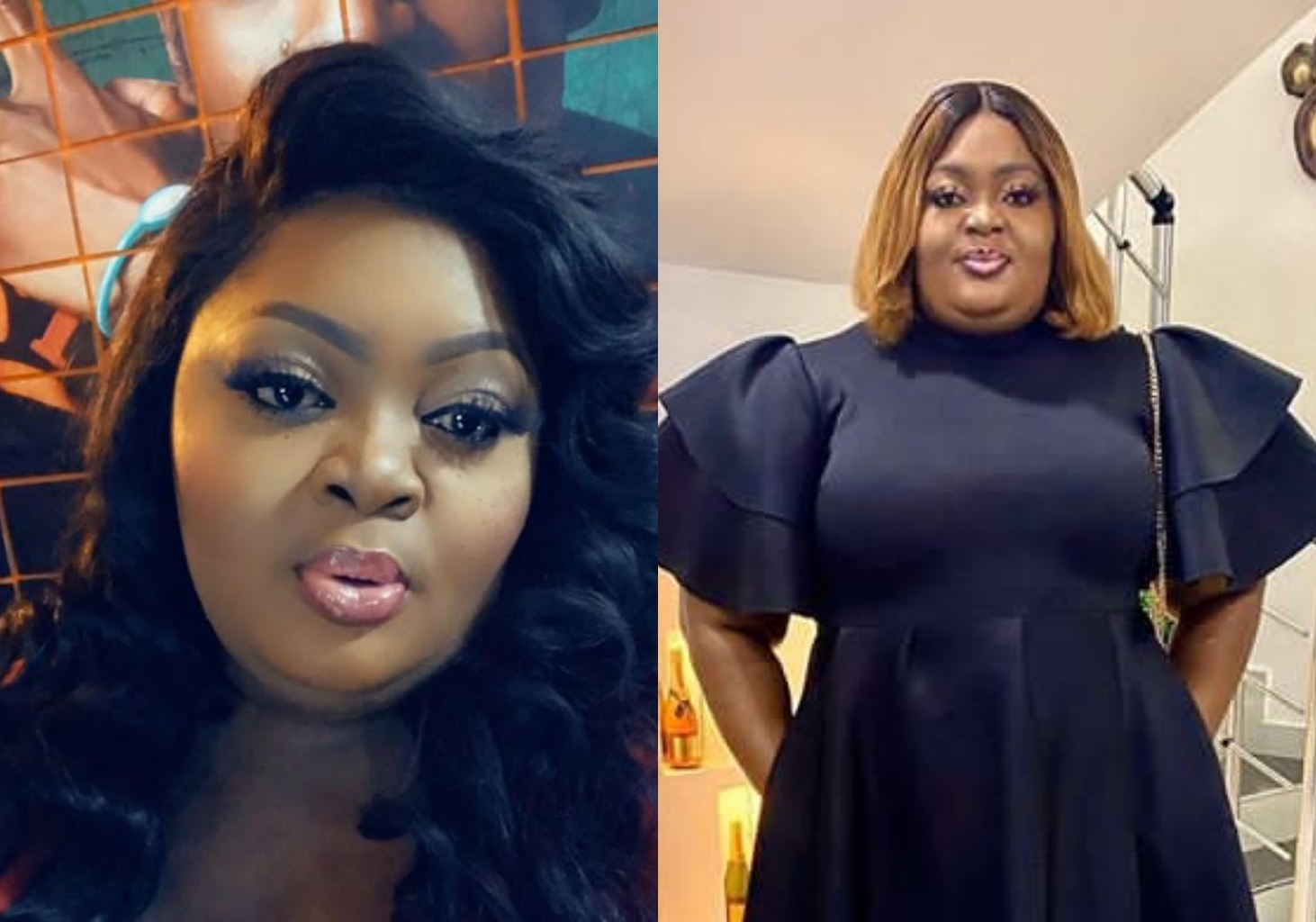 media with cash gifts that will help them sustain the lockdown period.

However, Eniola Badmus has been dragged into a drama as a leaked conversation of

to send the money into her account before she can do giveaways on her page.

actress have failed to do the giveaways despite that she has received the money.

her out asking her to return the money to the original owner.

Eniola Badmus had already posted the 500,000 giveaway on her Instagram page before the deal went sour.

To worsen the case, Eniola Badmus has allegedly blocked the sponsor from reaching her.

It’s left to see whether the award winning actress will come out to say her side of the story.