Home Entertainment Celebrities Actress Anita Joseph tempt IG fans as she stuns out in an...

Sexy and endowed Nollywood actress, Anita Joseph have tempt her fans on Instagram with another sexy pictures that showed how fashionable she his. 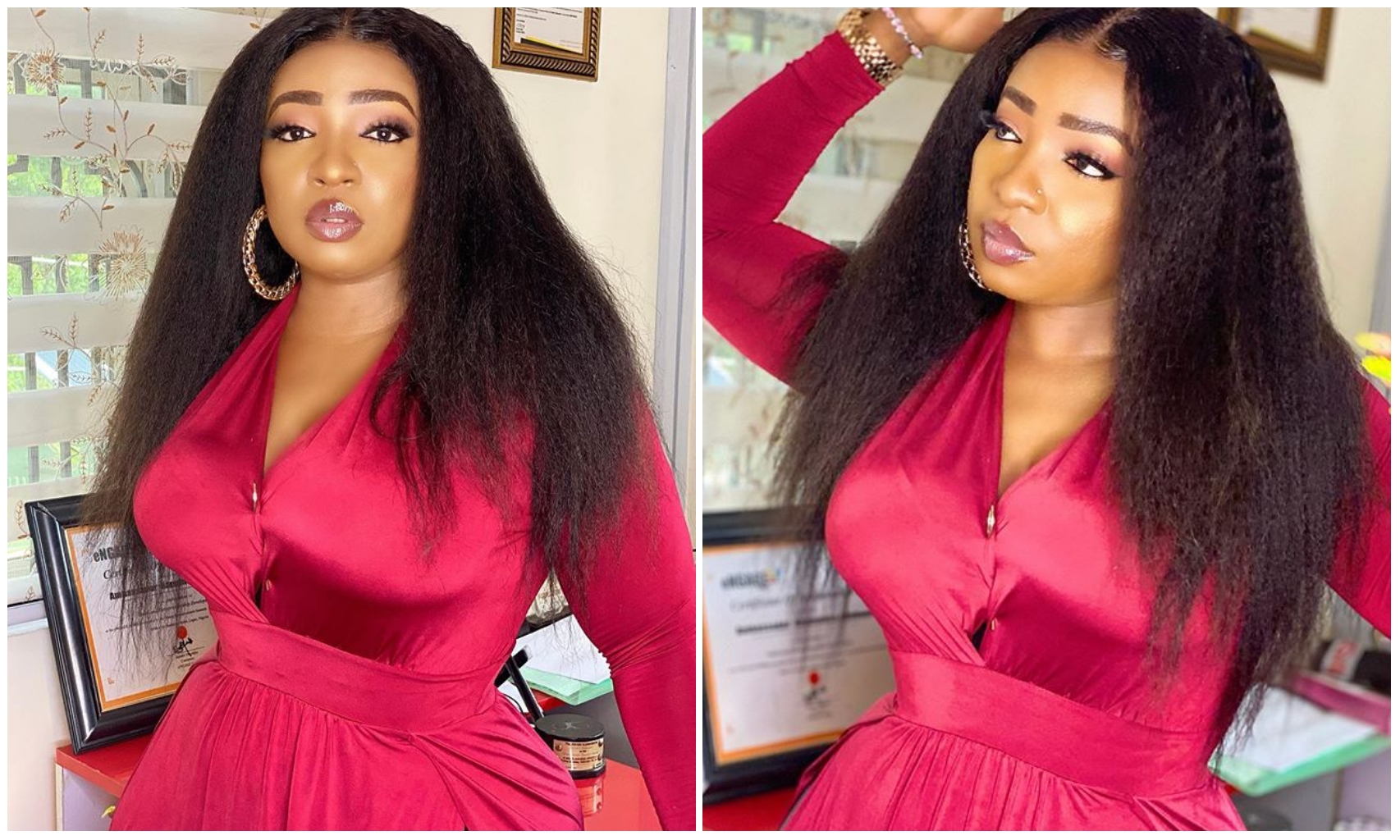 Anita Joseph have shown that she might be controversial but she remain a force to reckon with when it comes to fashion.

The talented screen diva who have starred in many blockbuster movies ever since she rose to stardom tempt her fans on Instagram with some dazzling new pictures.

Anita Joseph made sure she caught the attention of all her fans especially the male ones as she could be seen in the pictures strucking different suggestive pose while rocking an adorable red outfit.

She also made sure the pictures was well captioned as she aim to continue showing fans how bad she can be when it comes to showing off on social media.

See her sexy pictures below:

Anita Joseph who is married to MC Fish habe been giving fans some fashion tips amd relationship advise ever since they knot the tie some months ago.

Both lovely couples are now known for posting pictures of themselves having a nice time on social media, pictures that are always captioned with controversial statements.

Reality star, Khloe and her siblings celebrates mum’s birthday as they gift her a brand new car (video)