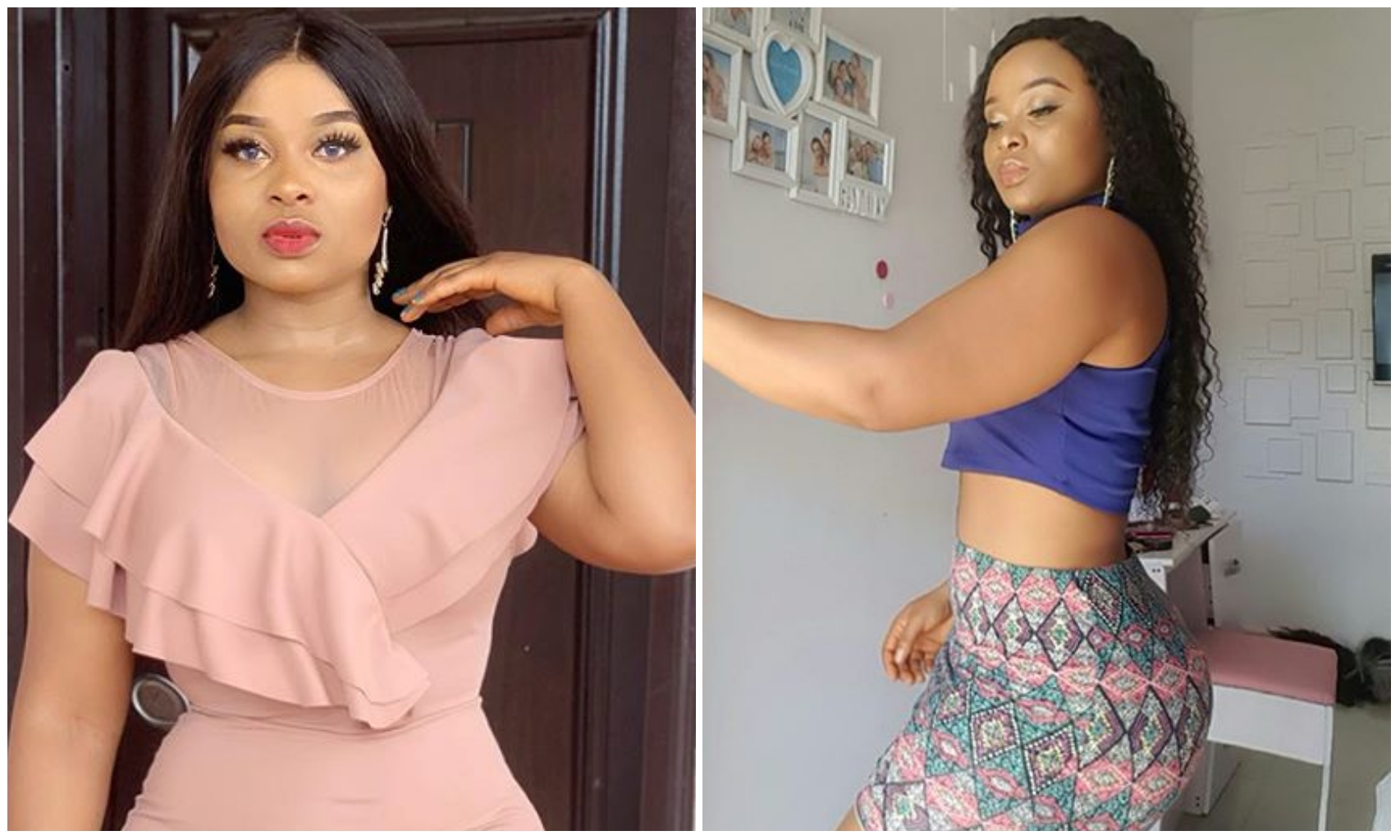 The beautiful screen diva who is currently one of the most endowed female celebrity in the industry via a post on her Instagram Page voiced put her frustration on what she’s going through because she’s a Calabar girl.

The sexy actress noted that it is annoying and ask why men would ask sure thing from her.

Sharing a sexy picture, she wrote; 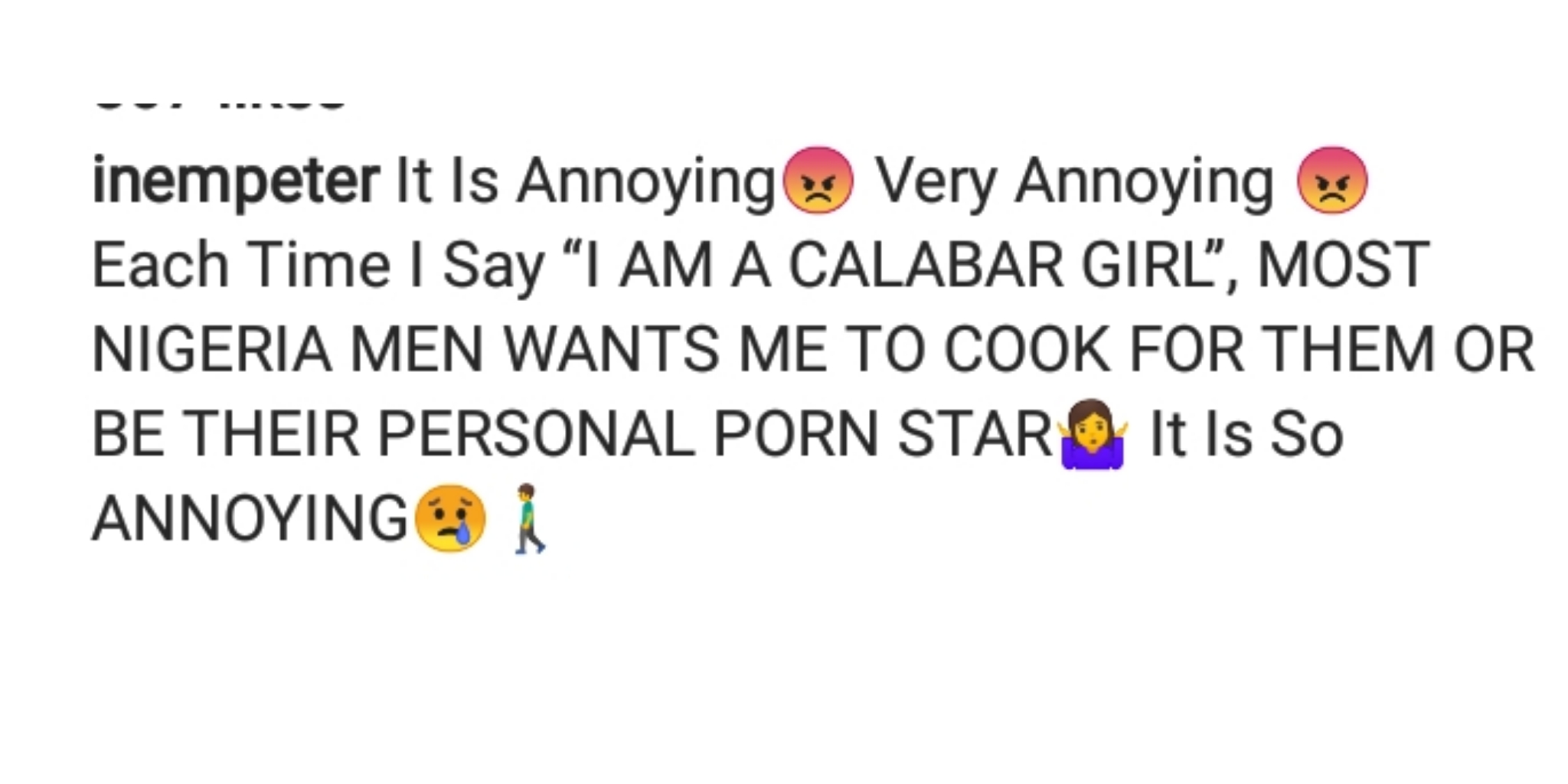 Inem Peter’s resolution about men might attract some trolls to her page and it’s left to see whether she will be able to silence them or they will get on her nerves.

The sexy screen diva have been showing how talented she his as she has been bagging roles in blockbuster movies as well as signing endorsement deals with top brands.

#EndSars: Shame on you – Peruzzi attacks his friends who had powerful dad but kept quiet during protest