It’s currently a dark Sunday for Nigerians especially indigenes of Oyo State who are still mourning the death of their former Governor, Senator Abiola Ajimobi. 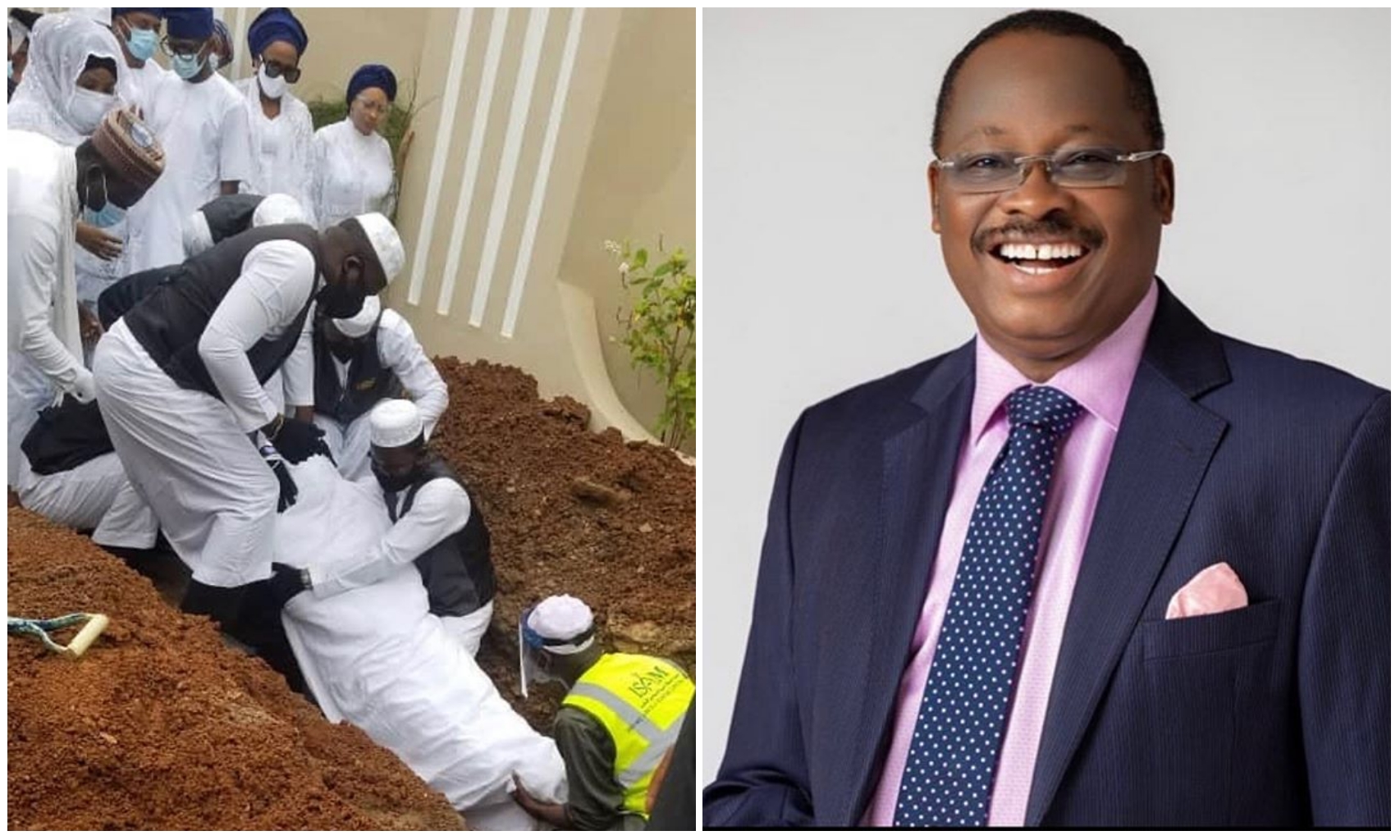 Abiola Ajimobi died some days ago after being reported to have been in coma prior to his death anf was finally laid to rest today, June 28 according to Islamic rite.

The burial of Abiola Ajimobi have sparked a lot of reactions from Nigerians on social media as they share their opinion on life as a whole using the deceased as a case study.

Abiola Ajimobi who was the former Managing Director/Chief Executive Officer of the National Oil and Chemical Marketing Company, a subsidiary of Shell Petroleum, Nigeria was 70 years old before his deaths and Nigerians have nothing but a farewell message to him. 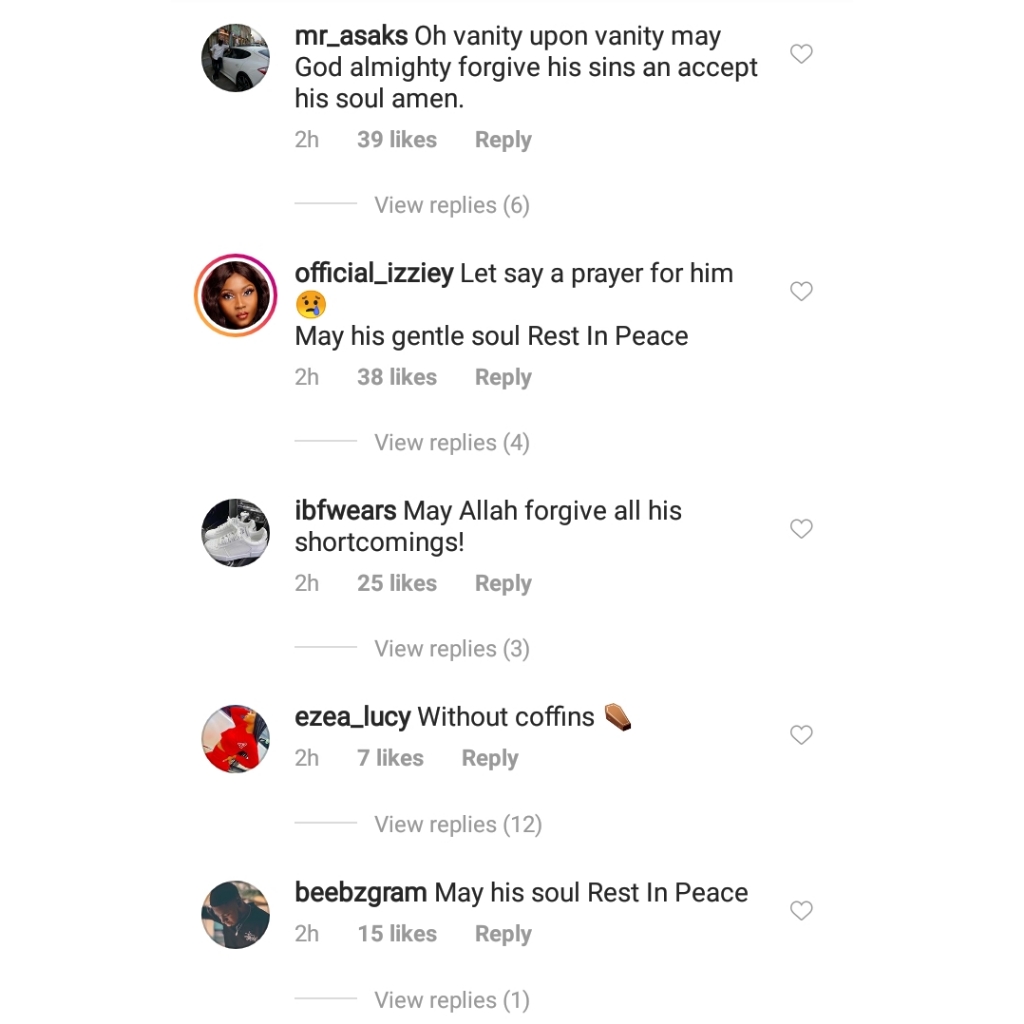 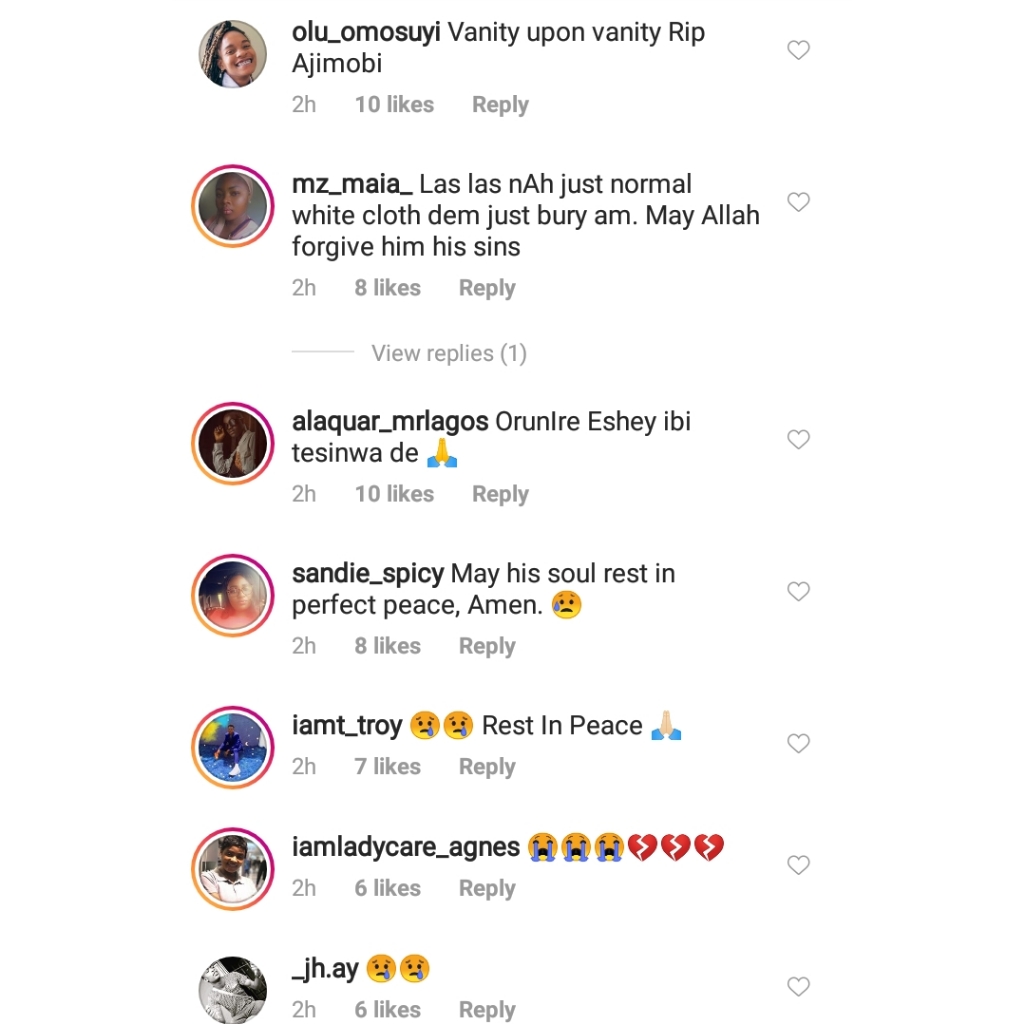 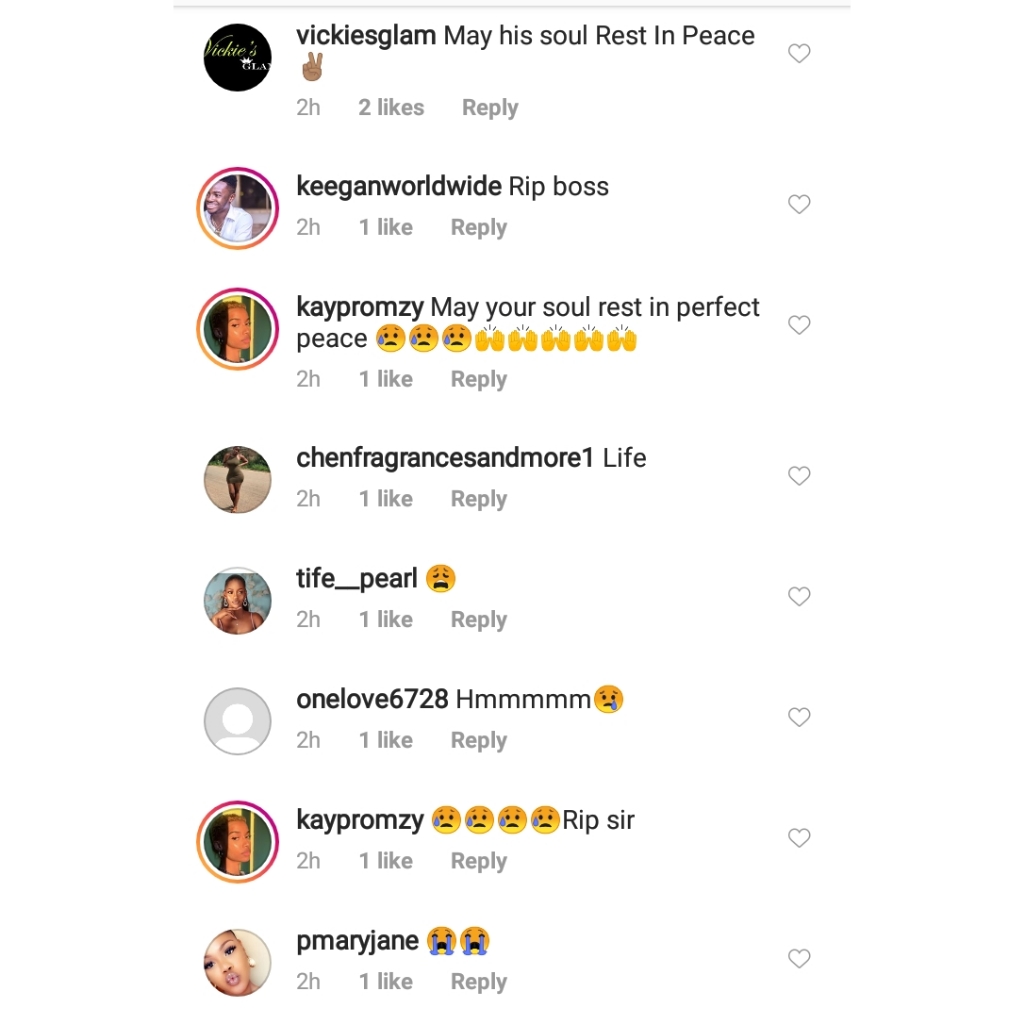