Nollywood actress and nudist, Amara Maduka, has proffered a riveting solution to rape. 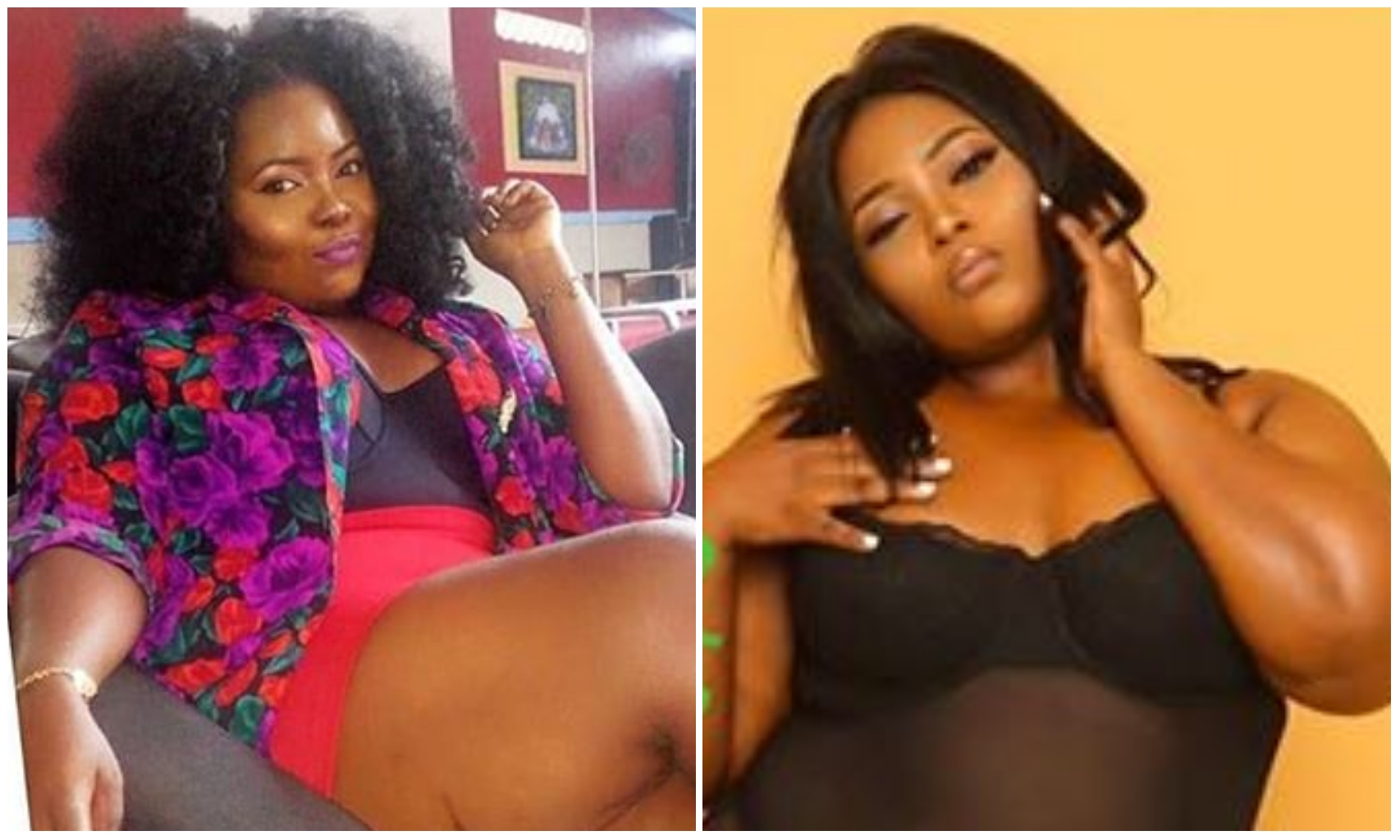 In a recent interview with NewTelegraph, the curvaceous actress, shared her thoughts on the notion that adult content contributed to the increase in rape cases.

“In my opinion adult contents has nothing to do with rape. As a matter of fact, rape would reduce if the society embraced adult contents instead of frown at it. It’s basic knowledge that mankind will always long for the forbidden fruit.

Because it’s a big deal, people are going to always crave it. But if it’s embraced and the men know that a woman’s body is just a body.

Everyone has one and it’s not a big deal to see a woman’s body because their sisters have one and their mothers have one, then they would see every woman as human and not an object.

And all that aside, people really need to practice self control,” She said.

Rape and molestation have become a major issue in the country as young and old women are being are being raped and sometimes killed after the incident.

Busola Dakolo Serving Some Weekend Therapy With These Sultry Photos