Home Entertainment #BBNaija: You too fine, you too sweet – Mercy declares Prince as...

Reality star, model and brand influencer, Mercy Eke have nothing but sweet words for evicted housemate at the ongoing Big Brother Naija ‘Lockdown’ show, Prince, as she declare him as the sweetest man. 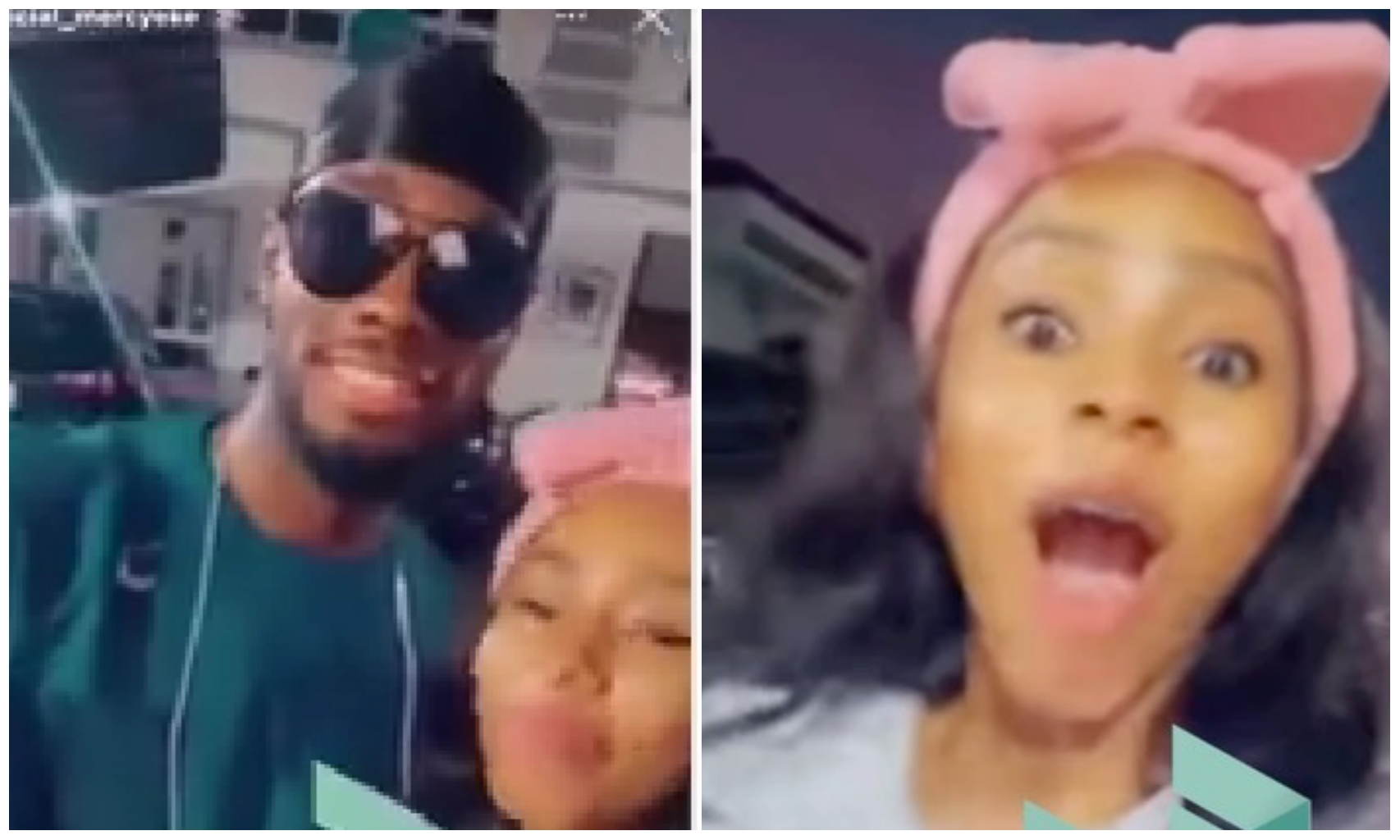 difference as housemate at the ‘Pepper Dem’ edition were spotted showing

support to their favorite.

her favorite have been evicted.

was evicted from the reality show some weeks ago.

Delighted and excited to see the newest reality star, Mercy gushed about how sweet

and handsome Prince is as she labelled him as the most sweetest man.

reality show and would be disappointed he did not make the final five.

See video of Mercy and Prince below:

With the final set to hold in the next few hours, Mercy have been tipping Dorathy to

Dorathy will however be facing a tough task as the likes of Nengi and Laycon are still in the mix.

Daddy Freeze silence Waconzy for shading his opinion over Coronavirus