Home Entertainment Youths should put more effort in elections instead of BBNaija – James...

Popular cross-dresser, James Brown have urged youths of the country to put more effort into elections than the Big Brother Naija reality show. 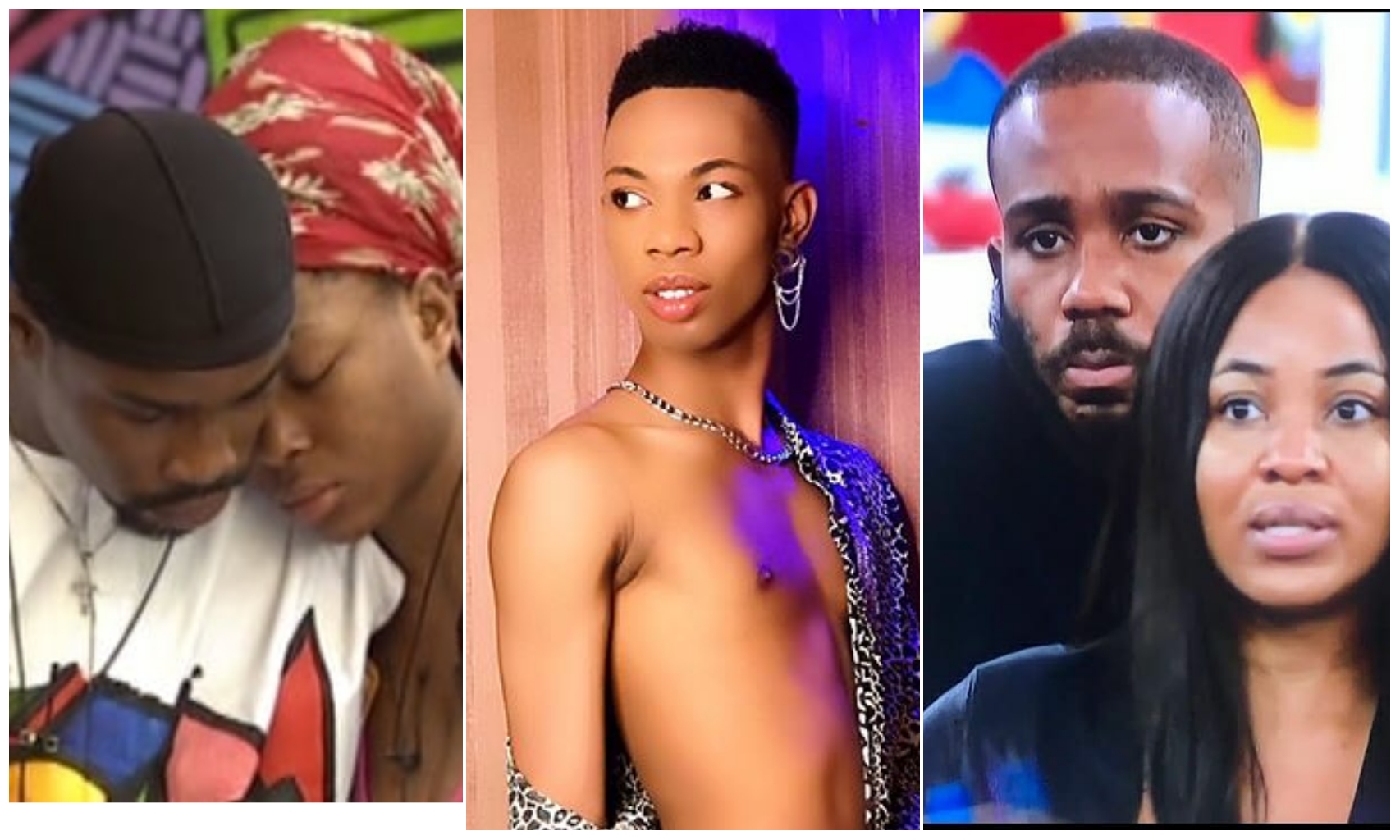 this year’s edition of the show.have not failed in bringing it’s excitement

housemates during the course of the show.

However, some top personalities have been skeptical of the show and the

urged youths to channel their time into something more productive.

According to James Brown, the way youths are giving the show attention is crazy

noting that if such attention is given to elections, the country will be a better place.

He noted how sad it is that the youths are wasting their time on what would not benefit them in the long run. 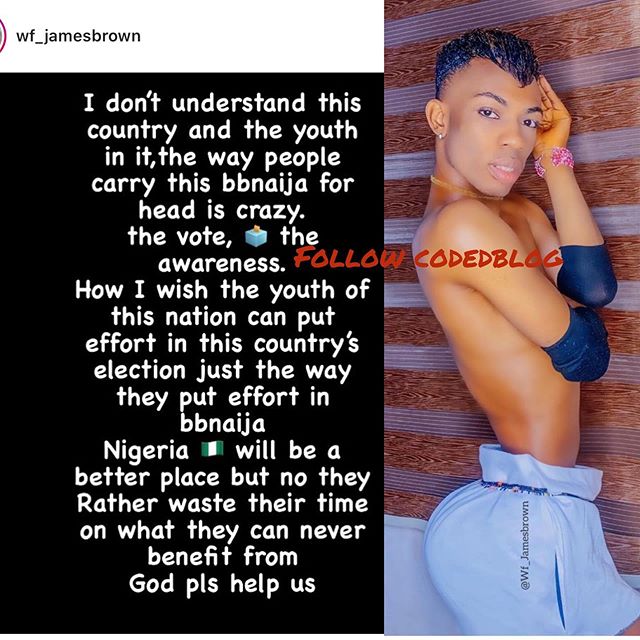