American Singer and song writer Post Malone has hinted at a new single he will be releasing featuring Young Thug. The musician took to his twitter page to make it official that “Goodbyes” would arrive on Friday, after America’s done celebrating its July 4 birthday.

“Goodbyes” follows “Wow” which dropped in late December. Six months after its release, the song remains at No. 10 on the Billboard Hot 100 after peaking at No. 2.

Cover art for goodbye below, any update in relation to the song will be posted here. 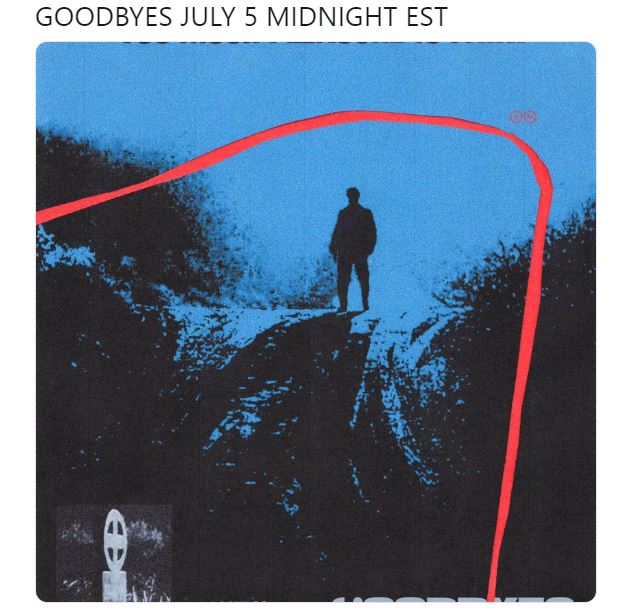 Nancy Isime shows of her Curves in a backless Dress (Photos)

I’m the best – Israel DMW’s wife, Sheila brags as she prepares for her white wedding

Bobrisky boasts she’s “too pretty to be ignored” (photo)