Home Entertainment BBNaija #BBNaija: I made Tacha and Erica be themselves on the show —...

Former Big Brother Naija housemate, Cynthia Nwadiora popularly known as Cee-C has insisted that she made Tacha and Erica bold enough to be themselves at the reality show. 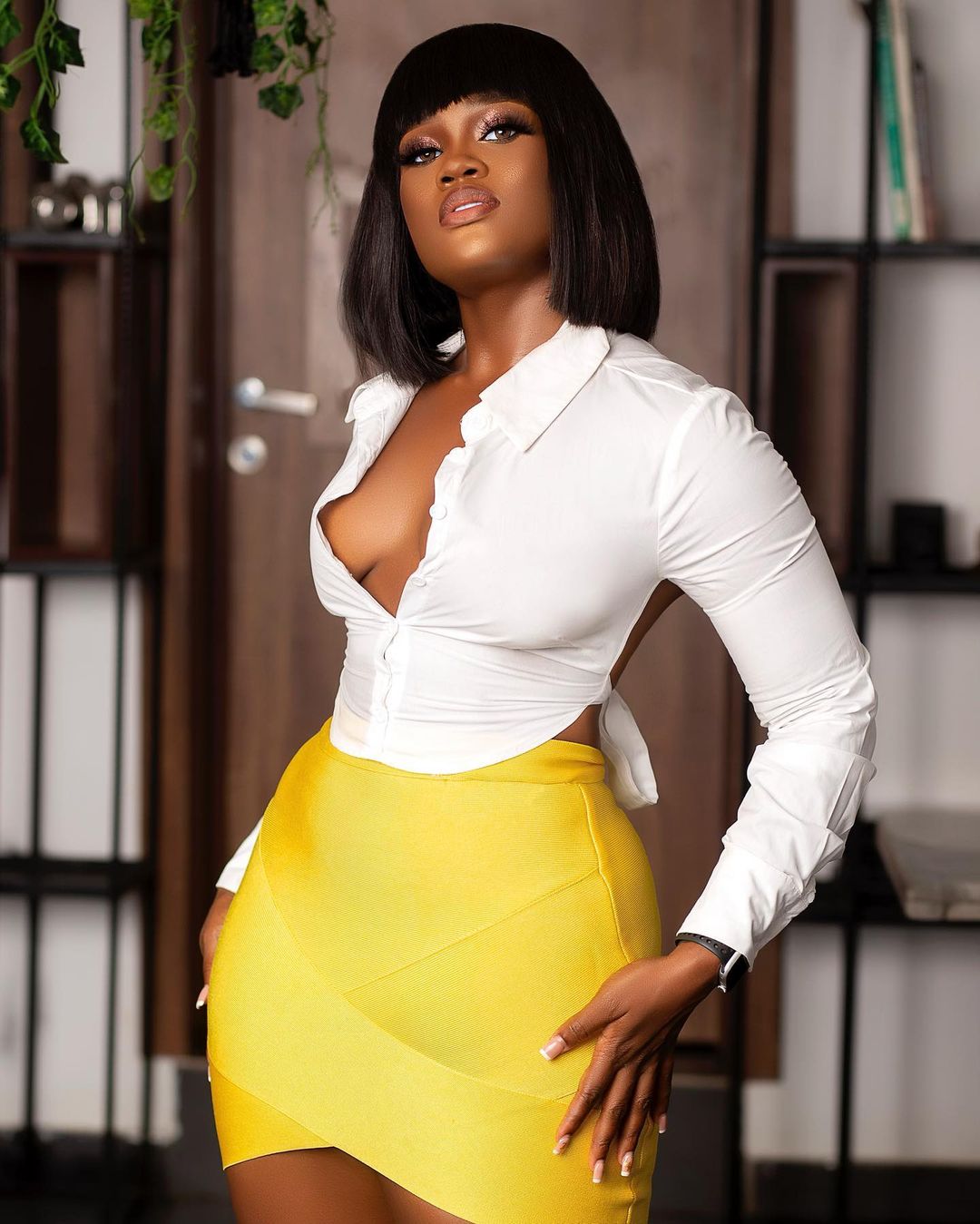 It would be recalled that Cee-C featured at the third edition of Big Brother Naija reality show and was seen as an opinionated housemate during her stay in the house.

Cee-C engaged in so many heated arguments during her time at the reality show and this was also the case of Tacha and Erica.

When asked how she felt about being compared with Erica and Tacha, Cee-C during a recent interview with Chude said she feels comfortable with it. 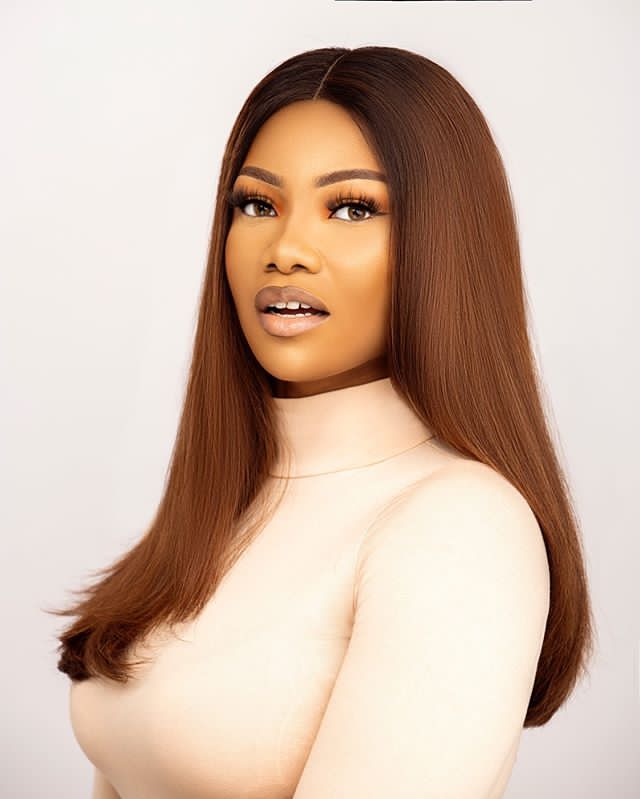 According to Cee-C, her stay in Big Brother’s house made the likes of Tacha and Erica be themselves on the show.

Cee-C said: “People are not used to having women of strong opinions in a show like that and I was the first.

“I loved the comparison with Erica and Tacha and it didn’t make me uncomfortable. I feel I made people comfortable to go on the show and be themselves.

“By being myself I made Erica and Tacha comfortable to be themselves.

“I got out and became a better person of myself. I’m not for simple minded people

Watch video of Cee-C speaking below:

Still on BBNaija, housemate at the ongoing season six edition of the show, Cross has revealed how shocked he is that Liquorose decided to nominate him for eviction.

READ
#BBNaija: You too fine, you too sweet – Mercy declares Prince as the sweetest man (Video)

This was coming after Liquorose used her veto power as the head of the house to save Peace and nominate Cross, (See Video of Cross ranting here).