A new dramatic scene has surfaced on social media as veteran Nollywood actor and filmmaker, Jim Iyke confronts Uche Maduagwu who questioned his source of income. 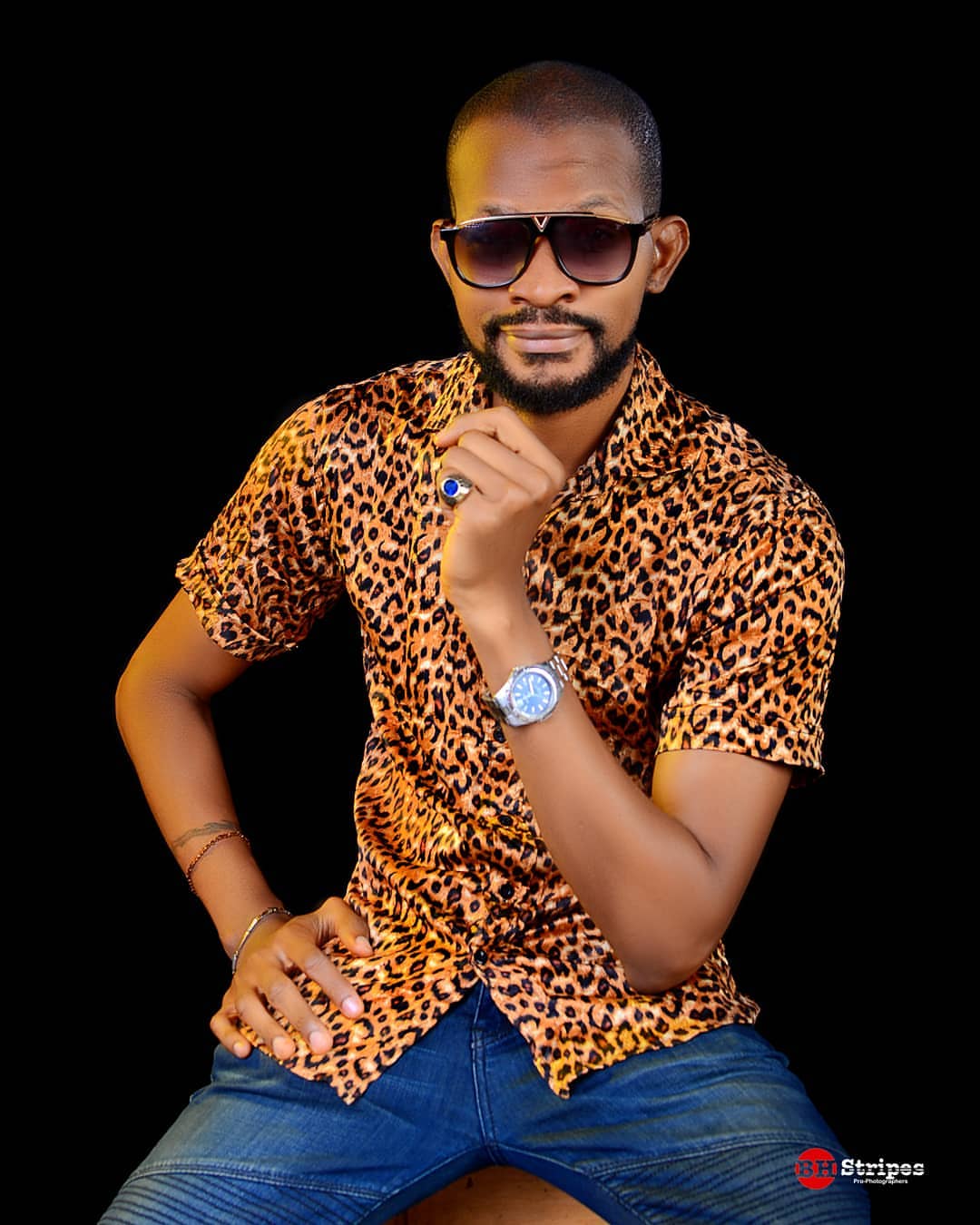 Uche Maduagwu has become popular on social media for his statements on celebrities in the entertainment industry.

The popular actor has never been shy in sharing his opinion on trending stories and this continued some days ago when he called out Jim Iyke. 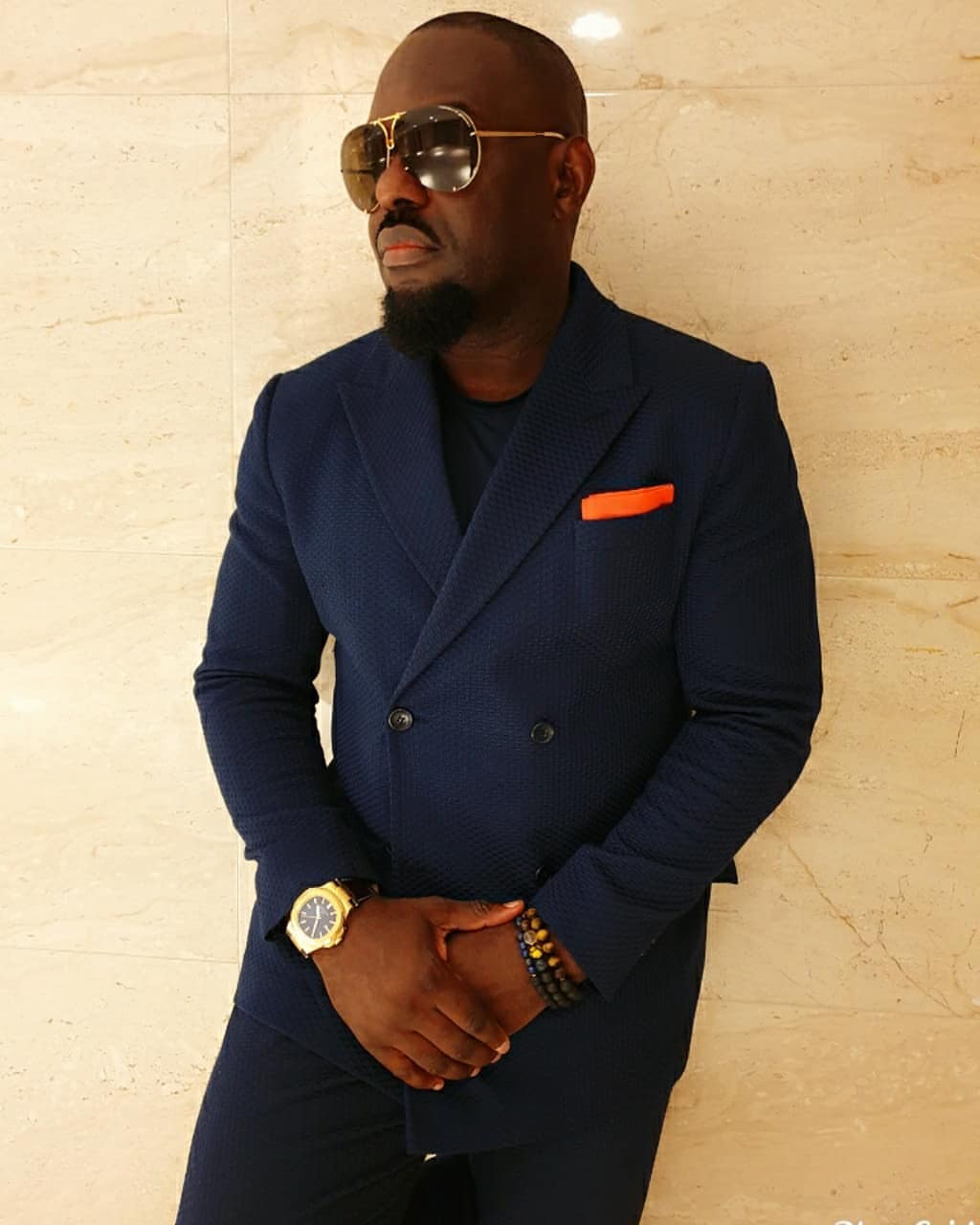 He noted that Jim Iyke has been acquiring expensive stuff in the past few days adding that it’s high time he reveals his source of income.

Reacting to this call out, Jim Iyke some few minutes ago visited Uche Maduagwu in his house and it was indeed a dramatic scene.

In a video that has gone viral, Uche Maduagwu and Jim Iyke could be seen exchanging words as those around try to calm down both parties.

However, Uche Maduagwu insisted that EFCC will arrest Jim Iyke and the actor lost his cool by attacking his colleague in the industry.

It’s still unclear if both parties are trying to play pranks on fans as many claims it’s all gimmick.