Music Producer, Fiokee opens up after he was robbed in the streets of Paris while going to his hotel room.

Fiokee took to his Instagram page to narrate his stealing encounter in Paris as he revealed his Luggage and guitar processor was stolen. 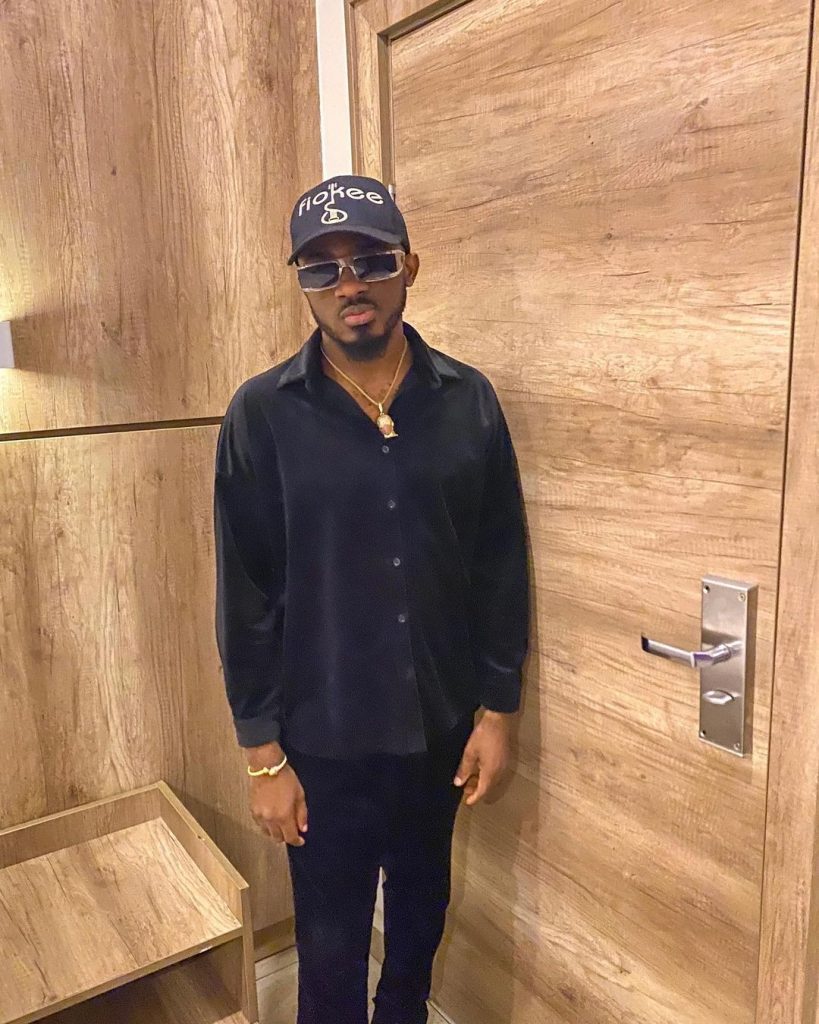 The producer stated that he got to Paris around 8:45 Pm and because of the amount of luggage he was carrying he couldn’t carry all of them at once.

He also revealed the wheels of one of his luggage got broken, so he decided to drop it at the exit with his guitar processor.

While putting his remaining Luggage in his uber, he couldn’t find the other Luggage he kept at the exit, according to him it got stolen in just seconds.

The producer who was going for a show was shocked by this act.

Nicki Minaj quits Music to have time for her family