Burna Boy Finally Bows To Protest By South Africa’s Artiste As He Cancels His Show At Country. 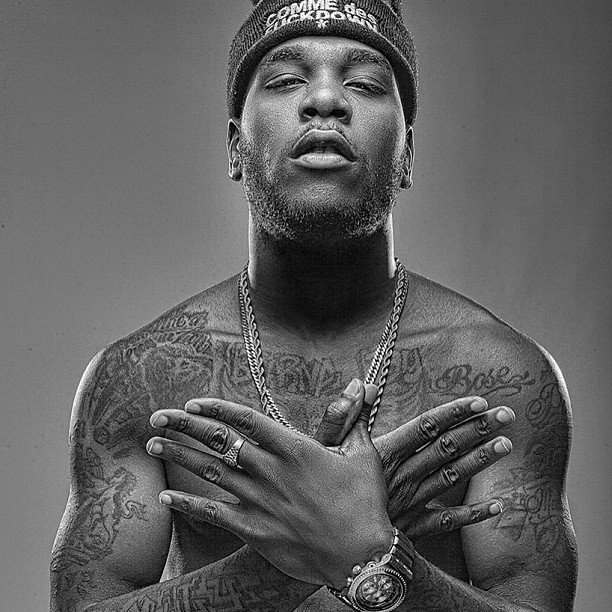 Burna Boy who has been criticised by some South Africa’s artist for the comment he made during the xenophobia attack on Nigerians living in the country.

The award winning singer after a lot of consideration have now decided not to make an appearance at the country.

According to the organization of the show, the show had to be cancelled following the outrage and commotion it has caused.

See their full statement below:

“Nobody Can Tell Me Rubbish Again, I Don Blow”, Burna Boy Reveals In New Video 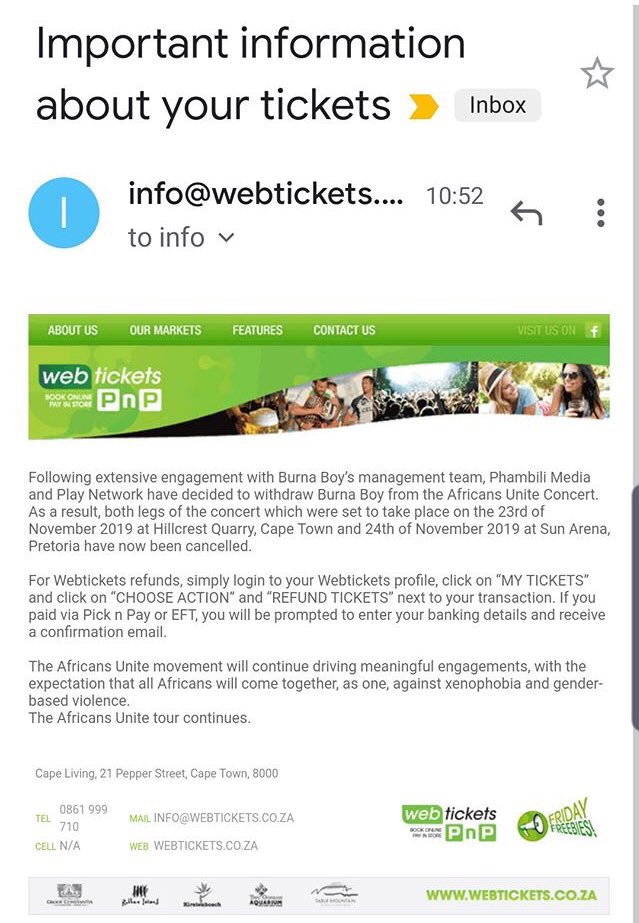