Home Entertainment BBNaija #BBNaija: How I made it to the final without a strategy –...

Big Brother Naija season six housemate, Cross has shed light on how he was able to make it to the finale of the ongoing reality show. 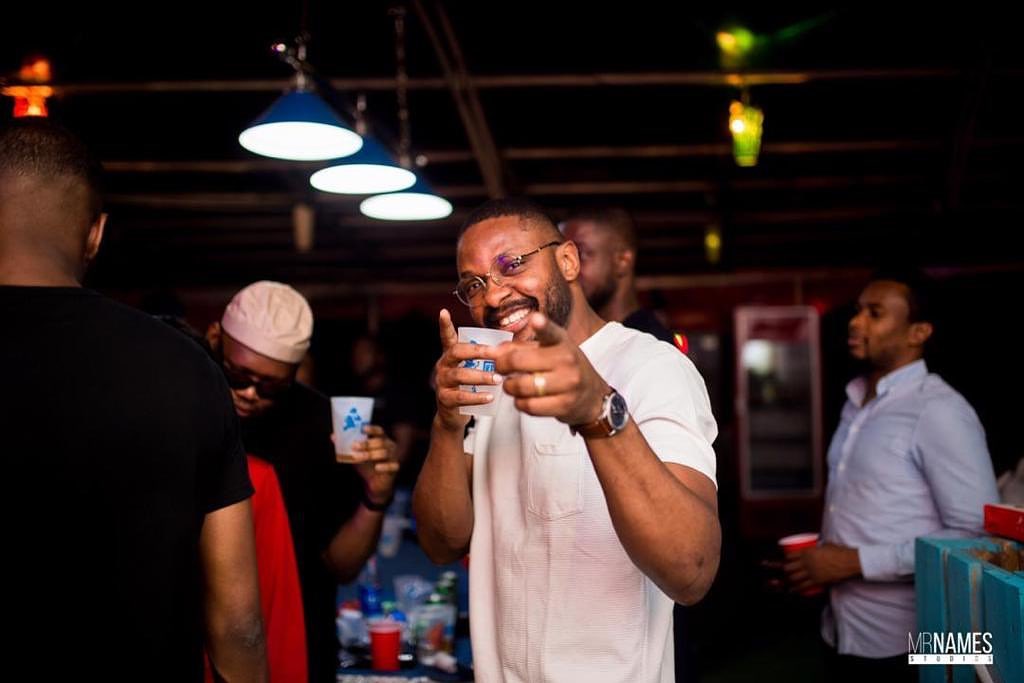 Recall that Cross confirmed his spot in the final of the reality show on Monday evening when Emmanuel chose him as deputy head of house.

Emmanuel won the ultimate veto power game and had the chance to choose the head of the house and the deputy who will both be immune for eviction.

It wasn’t surprising when Emmanuel choose Liquorose as the head of house but fans were shocked when he decided to go for Cross as the deputy.

With the show getting to its later end, Cross during his diary session opened up on how he has been able to survive till this stage.

Cross who had earlier revealed that his target was the fifth week pinpointed what has worked for him at the show.

He said: “There are no specific rules on how to play this game. I’ve made it this far by the grace of God and I think it’s because I genuinely didn’t have any strategy.

“I was as honest as possible and didn’t play any strategy like other housemates. I was just myself

I’ve stayed with people before coming here so I learnt how to manipulate myself when living with so many people. It became natural for me to hang out with housemates by just being myself.

“I think I used that attribute of mine to relate with everybody. I maneuvered my way from the first week to this week by being with them.

“Also I’m a genuinely happy kid and just want to have fun and catch cruise.”

In other news, alleged internet fraudster Hushpuppi has been given the freedom to continue using his official Instagram account, (Read Details Here).