Now that issue of sex is getting serious with each passing day in the Big Brother Naija (Pepper Dem) house, especially with the two usual chronic love suspects, Gedoni & Khafi. In a fresh interview, former BBNaija housemate Thelma made stunning claim that both Khafi & Gedoni so enjoy sex every night in the house. 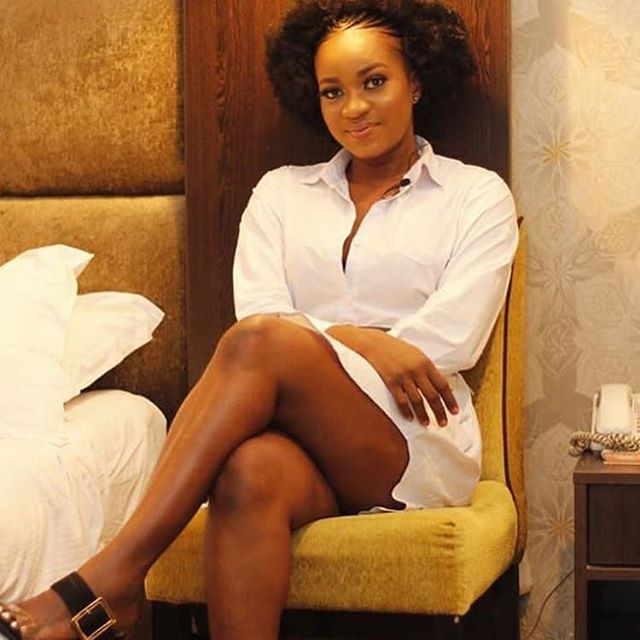 Speaking on a TV interview as part of her media tour, Thelma stressed that Gedoni was only playing with Khafi’s emotions. She said: “Gedoni and Khafi disturb me when they make love. My bed is close to theirs. There are enough condoms in the Big Brother House. If Khafi wants to get pregnant, that means it’s intentional. The condoms finish every night but Big Brother always brings more whenever he brings in new foodstuffs.” 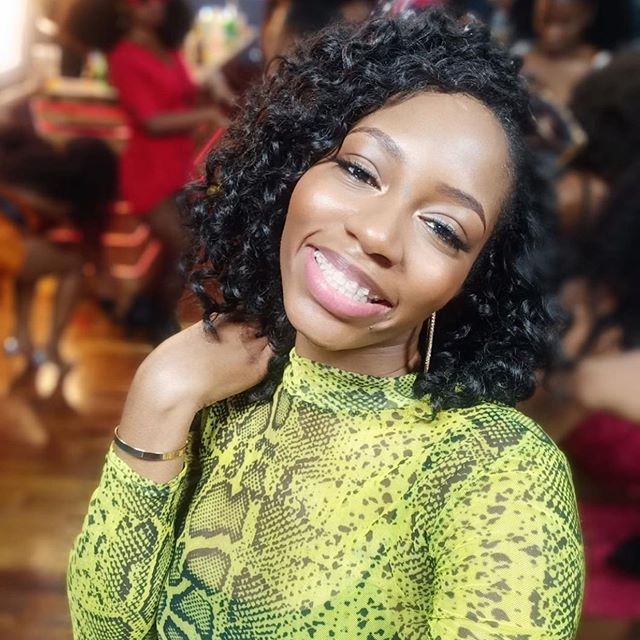 “There is nothing real about Khafi, Gedoni relationship. The relationship is going nowhere. Gedoni is toying with Khafi’s emotions,” she confirmed.