Many don’t seem to take issues that involve Kanye West any more seriously partly due to the fact that he has since associated himself with the Kardashian family – a family most critics tag as “problematic clan”. Now female rapper Nicki Minaj is claiming Kanye West might have become a “born again” already. 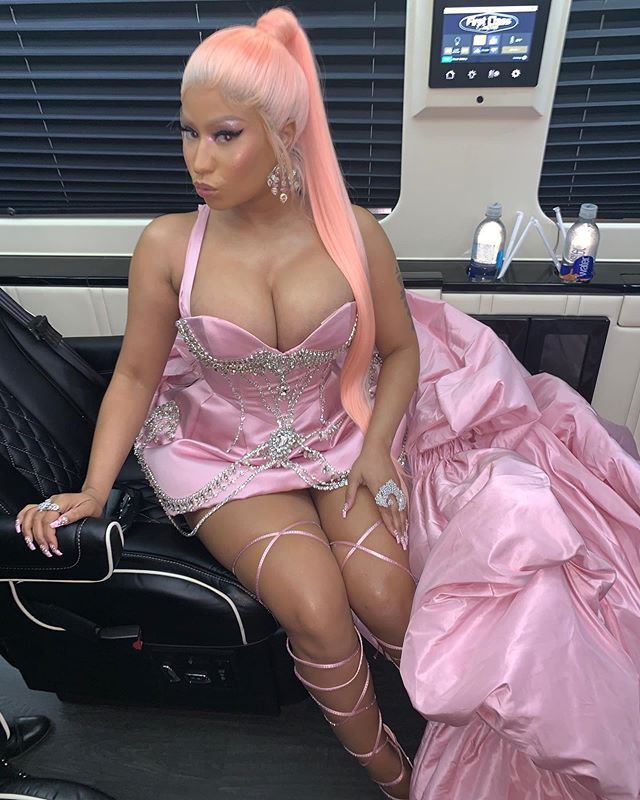 Speaking to Chance The Rapper, who was her special guest on her radio show Queen Radio, Nicki Minaj opened up: “I want to touch on, just briefly real quick, and I’m going to go…Because I felt the same exact way. Sometimes in the music business, we think that other artists don’t believe in God or are aren’t spiritual as we are, and stuff like that. So we automatically go to the normal, ‘Oh, what up?’” 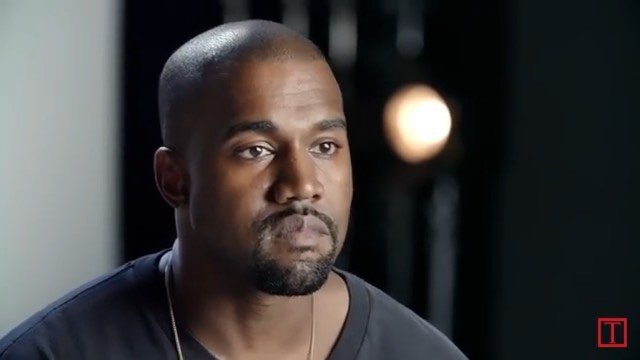 “Then when you find people, because I just was with Kanye, and he told me he’s a born-again Christian now. Like my first instinct was, ‘I’m so proud of you,’ because I could see there’s a peace that he has now that just surpasses everything.”

Drake Patch Things Up With Rihanna At Birthday Party