Guinea-Bissau teenager Anssumane Fati was for the first time given the opportunity to play in Barcelona’s senior team as the club faced Real Betis on Sunday. 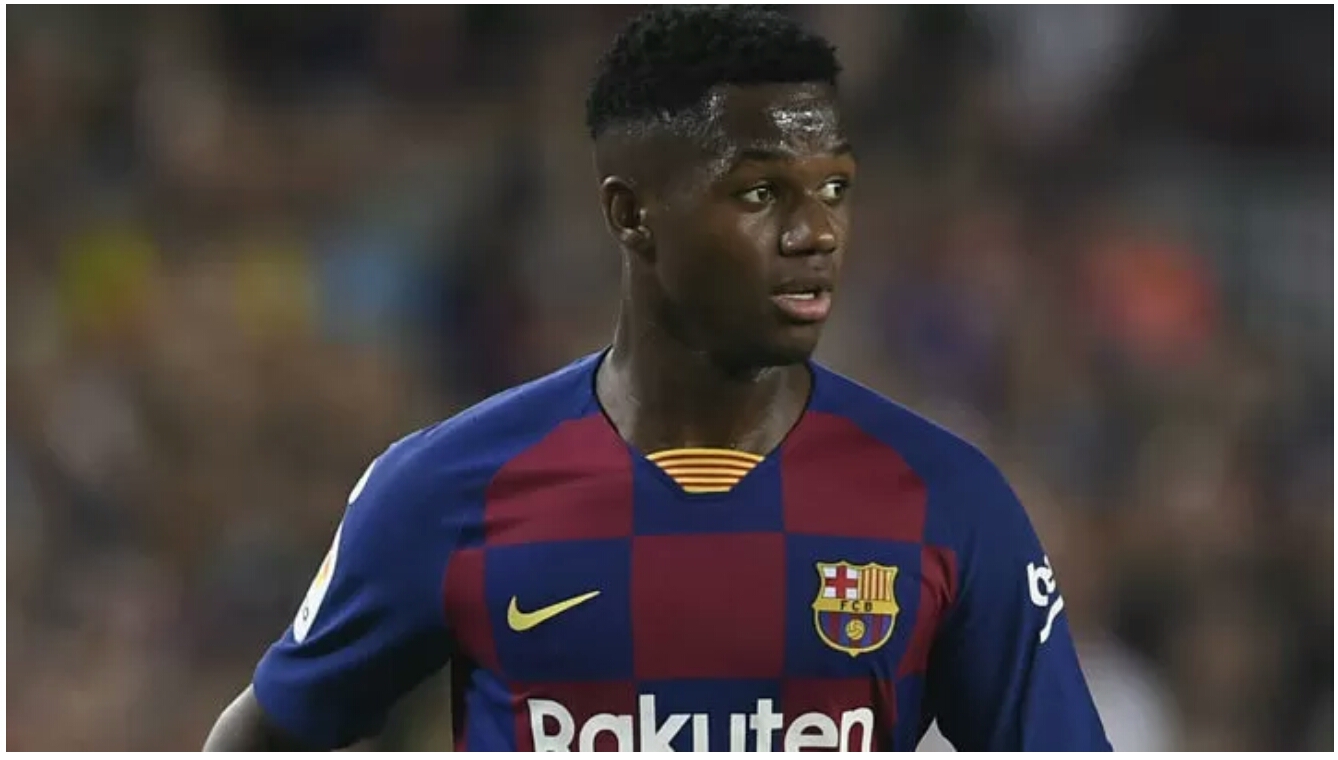 The youngster rose through the ranks of the Barcelona academy and made his way to the Spanish Champions’ senior team following empty gaps in the squad due to the injuries of key players such as Suarez, Ousmane Dembele and Lionel Messi.

Fati replaced Carles Perez in the 78th minute to become the second youngest player to play for the Catalan giants in a league match, at the age of 16 years and 298 days, after Vicenc Martinez against Real Madrid in 1941.

Thanks to two goals coming from  the club’s new signing, Antoine Griezmann and one goal each from Perez, Jordin Alba and Arturo Vidal, Fati ended his debut game on a winning note.

The victory was an important one for Barcelona as they shockingly lost to Athletico Bilbao 1-0 in their  first match of the season.

Barcelona will be looking forward to return to winning ways as they face Osasuna on Saturday and it’s likely Fati might get some playing time in the match.

I am now an international artiste – Patapaa brags