Former Black Stars Of Ghana striker, Junior Manuel Agogo kicked the bucket some few days ago and his former club, Bristol Rovers FC honoured him before their EFL Championship match on Saturday. 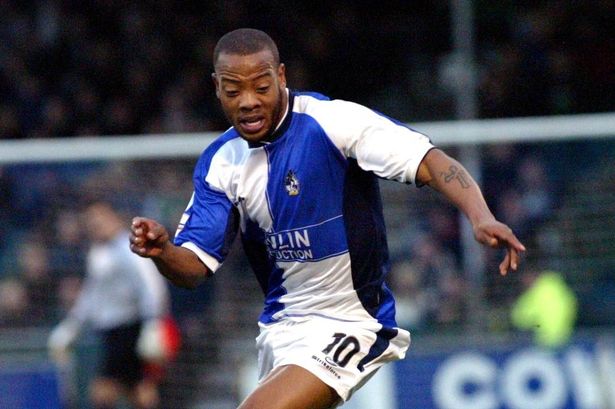 As respect to their former colleague, the players of Bristol Rovers FC warmed up in customized tribute shirts made for him.

They all wore the tribute shirt with the name of Agogo and the number he played(9) while at the team written at the back.

After the match, Bristol Rovers coach, Graham Coughlan said the lads went all out to pay respect to their hero. 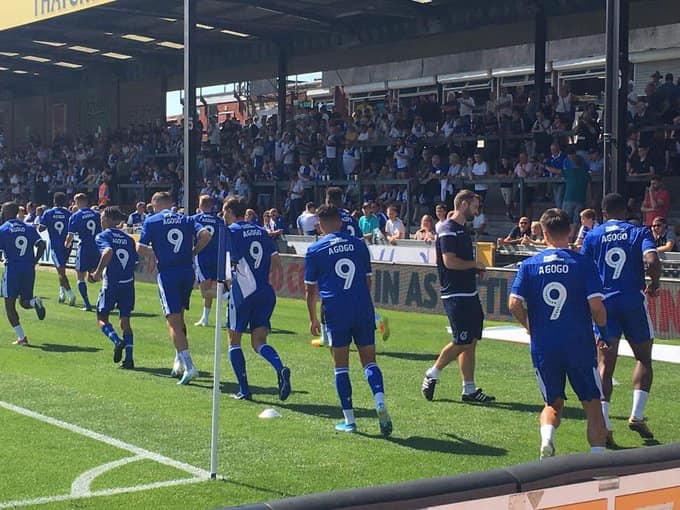 The lads were brilliant, they wanted to go out and send a little message to Junior and thank him for not only what he did at Bristol Rovers but the career he had and the type of person and character he was. He was a special type of lad, to be fair.”

#BBNAIJA: “If Anyone Can Find Where I Promised Tacha 60Million, I will Give The Person 10Million” -Peter Denies