Brazilian side, San Paulo have confirmed that ex PSG defender, Dani Alves has joined the club until December 2022. 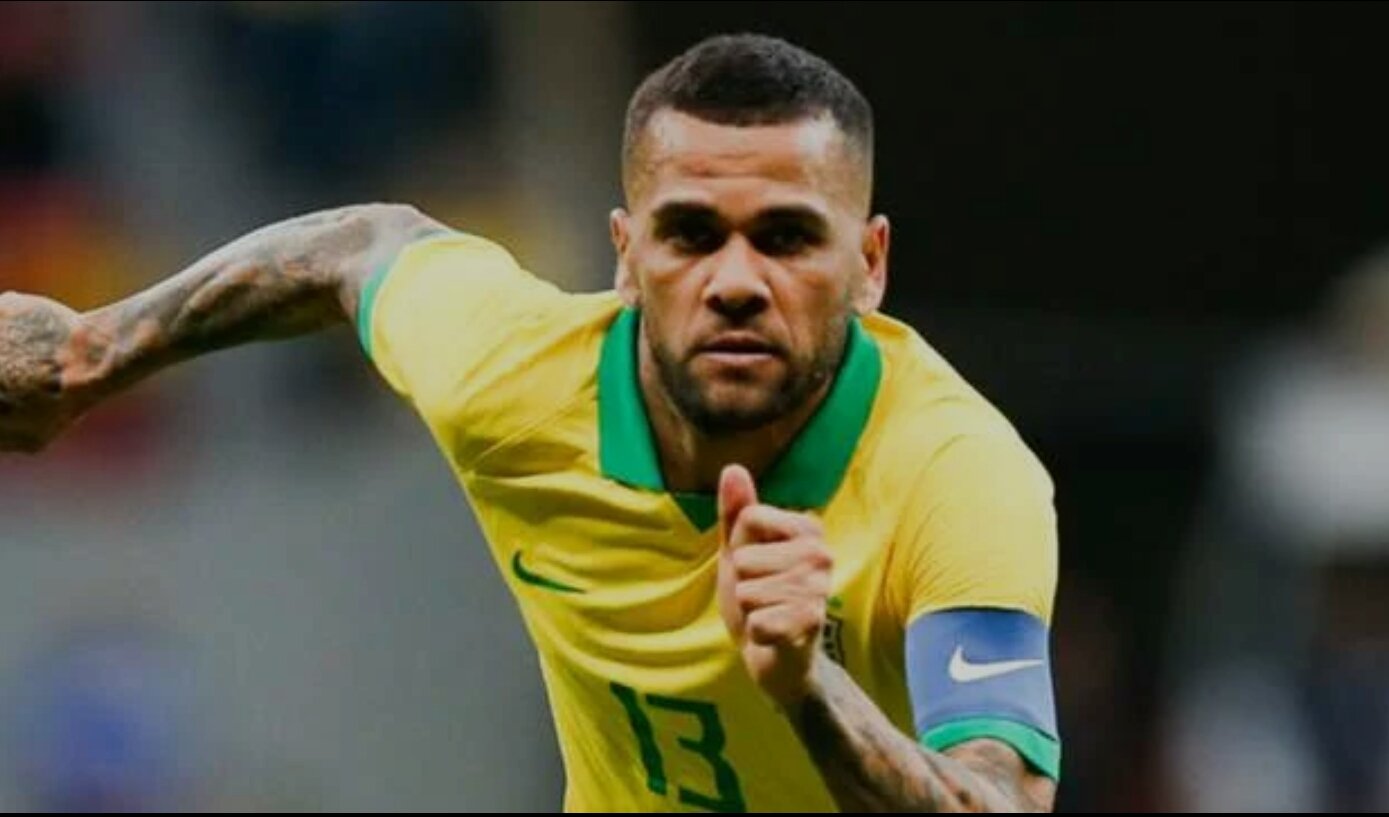 The former Barcelona and Juventus right-back signed a contract with the Brazilian giants until December 2022 after leaving French side, PSG.

The Brazilian star just won the recent Copa America for Brazil and he was named the best player of the Copa.

In addition,  the veteran right-back has accepted to take a pay cut to return his country, singing a deal until 2022. 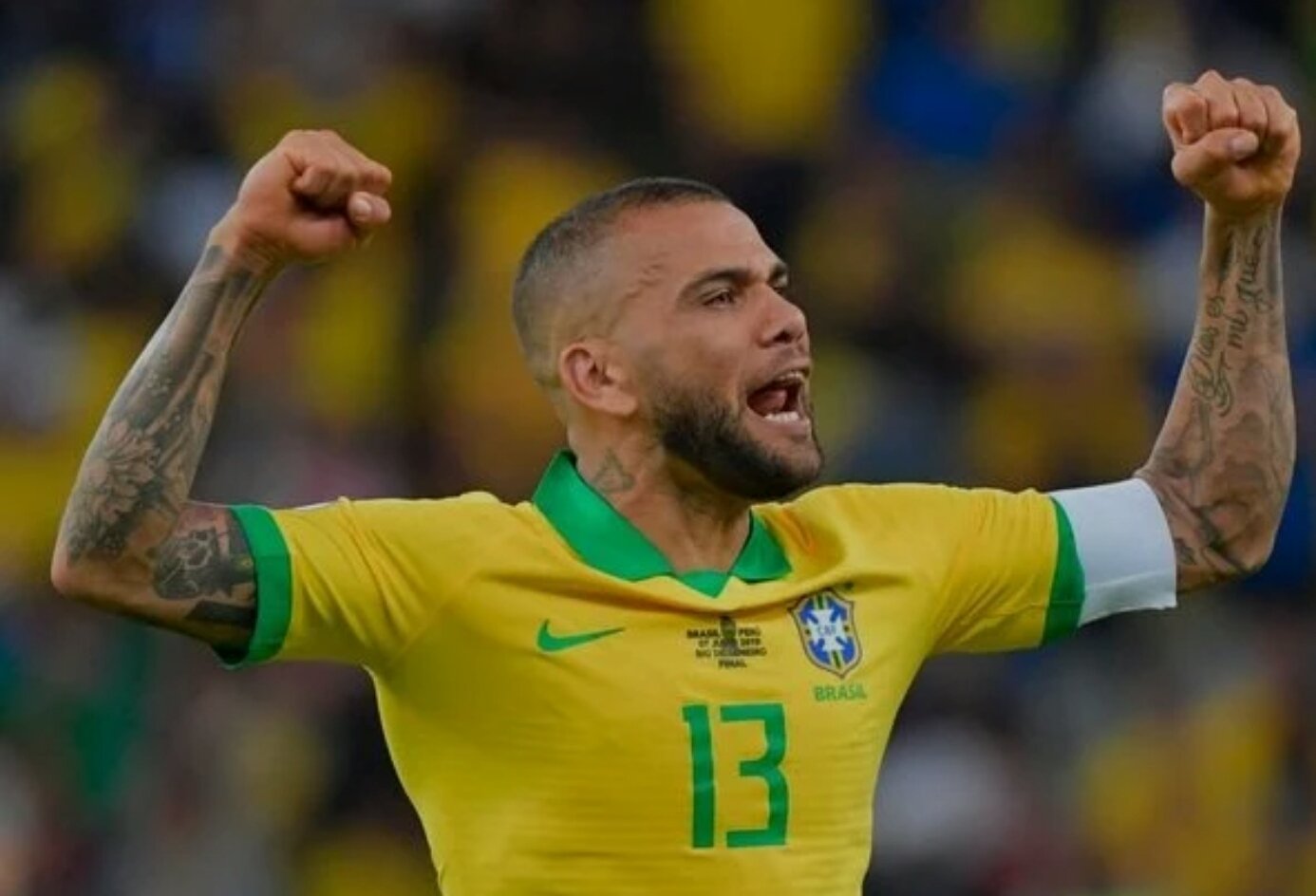 The 36-year-old first moved to Europe in 2002, joining Sevilla from Bahia as a free agent following his PSG departure after two years with the Ligue 1 champions.