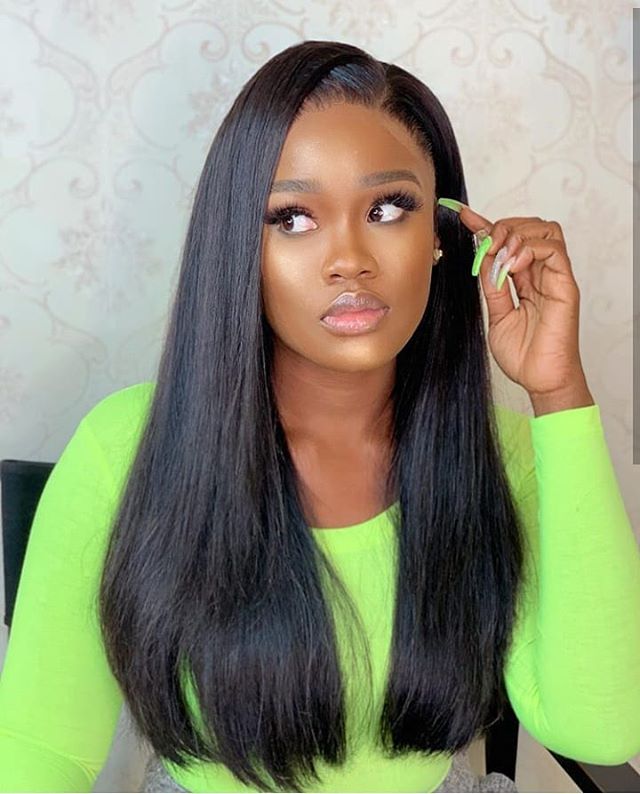 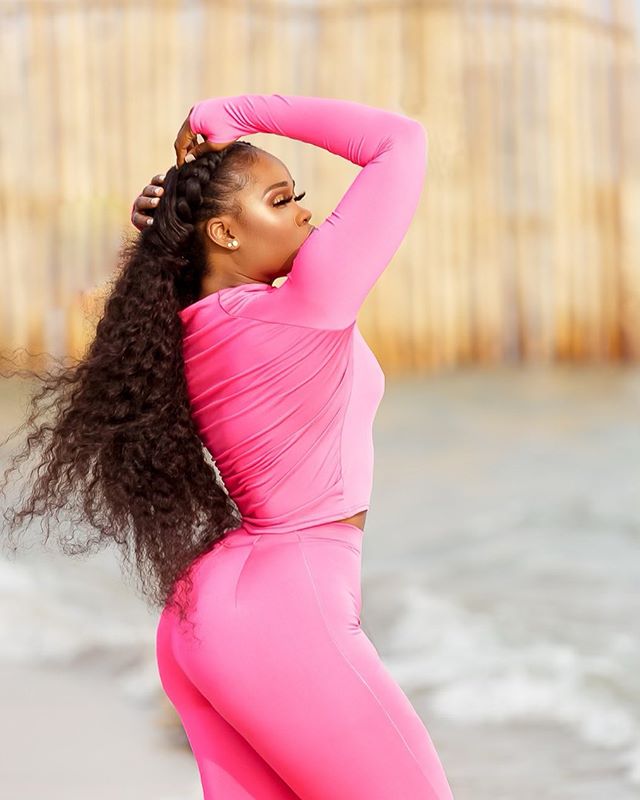 Ceec starred alongside veterans, Nkem Owoh (Osuofia), Hafiz Oyetoro, Charles Okocha, Caroline Danjuma and Broda Shaggi. According to Chucks, ‘Fake Liars’ tells a story of the quest to impress and the social media pressure to please others.