Home Entertainment We don’t take care of our artiste in Nigeria – OAP Toolz... 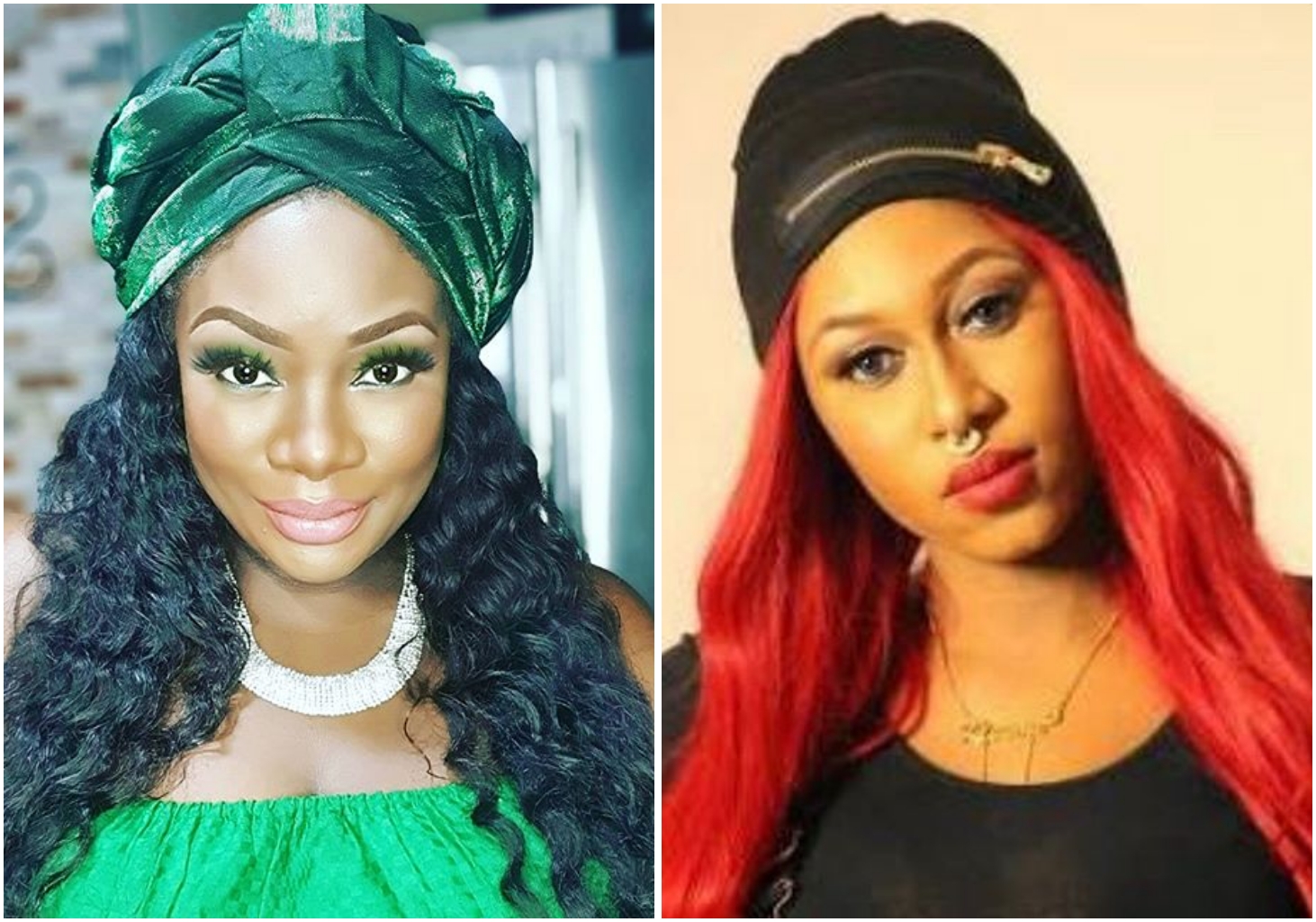 It would be recalled that Cynthia Morgan, yesterday night opened up on why she has

been off the musical scene in the past few years.

employee have been receiving sympathy from top celebrities in the industry.

executive tend to push their employers to the wall.

According to the award winning OAP, money plays a major role in the

entertainment industry and no matter how talented an artiste is, huge amount of

money will have to be invested in the artiste.

well in abroad despite that they spend more money when it comes to investing on the artiste future.

“I don’t care how talented your artiste is . Money must be spent . Recording sessions , mixing /mastering , their look, publicity , perception , their videos . Etc . There’s so much money being spent . And we don’t even do it properly in Naija. More is spent abroad.” 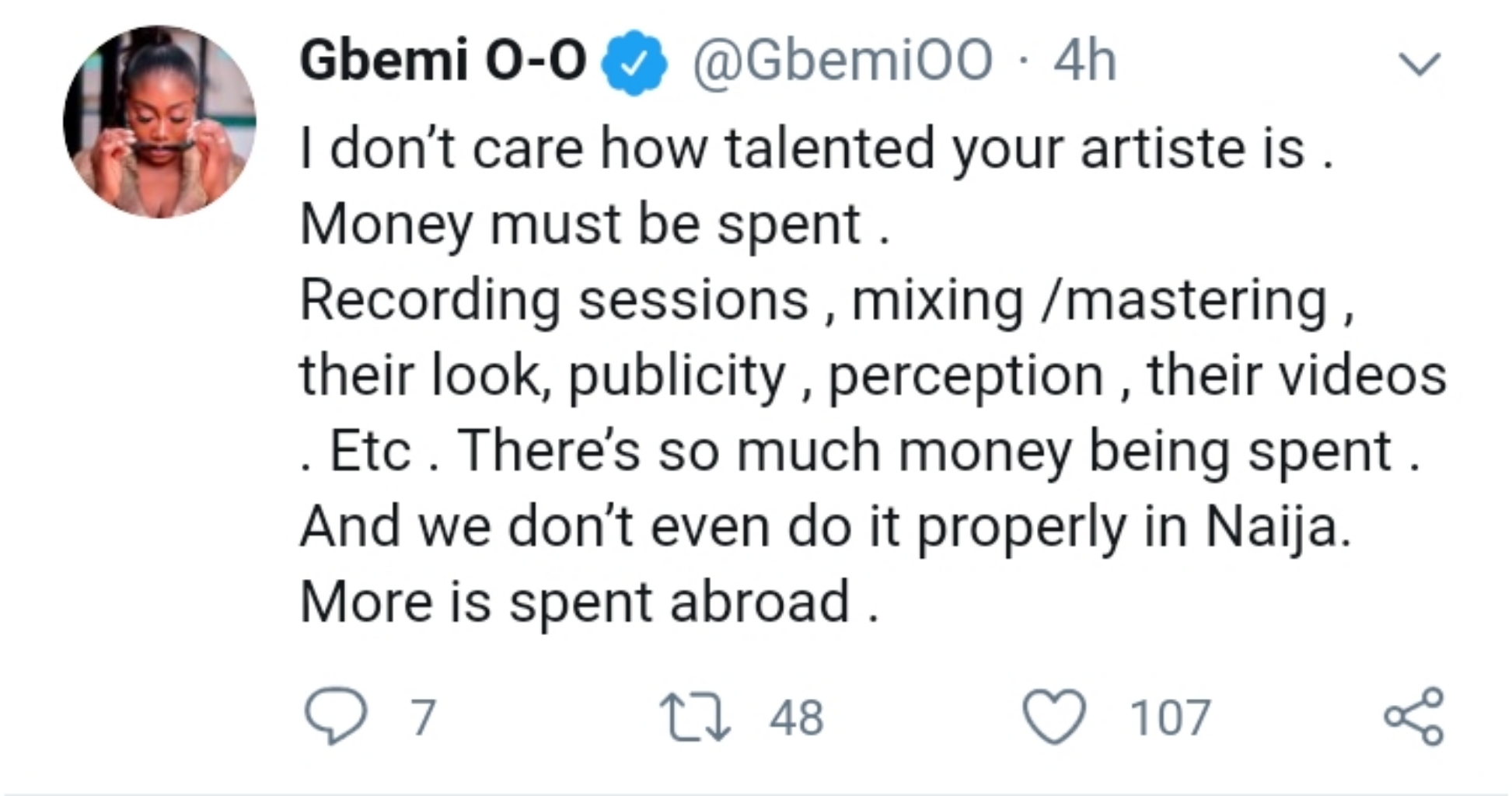 her die hard fans have started a GoFundMe campaign for her on social media.

An hashtag, #BringBackCynthiaMorgan have also been been trending on Twitter

ever since she narrated her ordeal when she was signed under Jude Okoye’s record label.