Cameroonian-born singer and songwriter, Dencia has claimed Burna Boy is one of the biggest haters in Nigeria, claiming he needs deliverance. 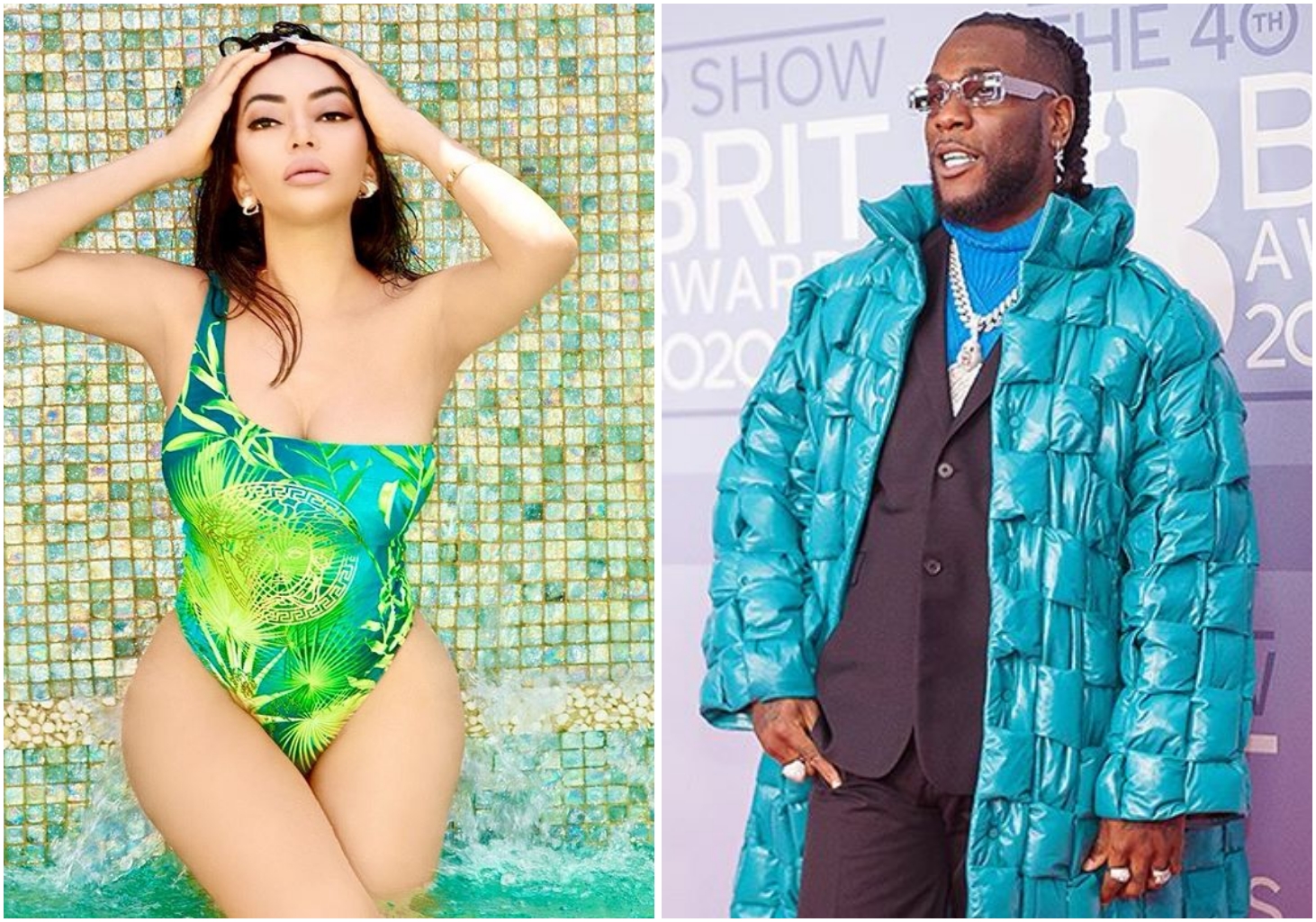 entertainmemt world who claim he has one of the baddest behavior in Nigeria.

According to Dencia via a series of post on her social media platforms, Burna Boy and

his girlfriend, Stefflon Don are a match made in heaven because of the bad behavior embedded in them.

his colleagues in the industry.

abusive words on Nigerian ladies, an act that should be condemmed.

Not minding whay the outcome of her rant might cause, Dencia noted that Burna Boy needs to drop the drug he’s taking and get laser on his bumpy face. 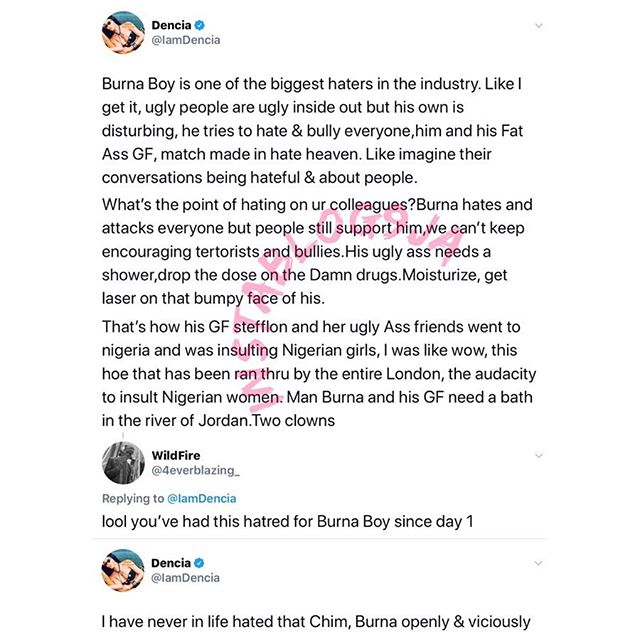 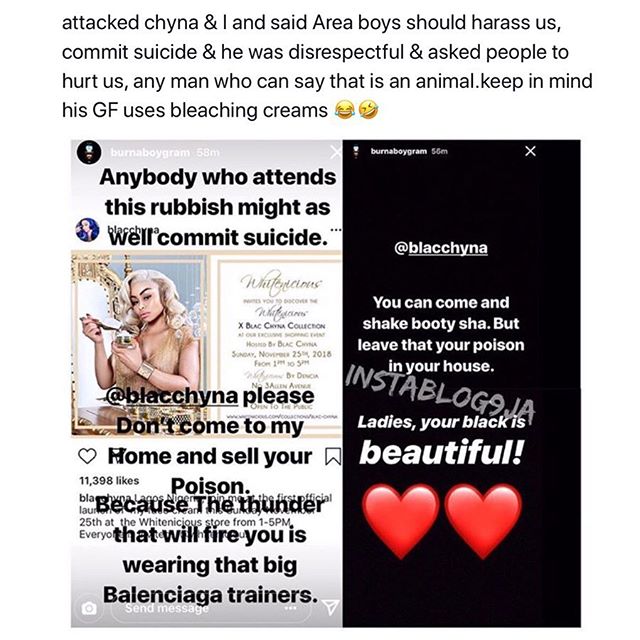 Burna Boy’s drama is set to continue as fans await his reply for Dencia allegations.

The talented singer and his father, yesterday were allegedly whisked away by

neighbours who claimed they are making noice in the estate.

However the talented singer and songwriter seems to have settled his dispute with his neighbours.

Get someone to know your Mind -Bobrisky stuns out in a gazing shot.