Home Entertainment Hushpuppi is wanted in Europe, the United States and Nigeria – The...

Dubai-based Nigerian big boy, Hushpuppi’s arrest is set to be thrilling than more than expected as The National UAE reports he’s being wanted in various countries. 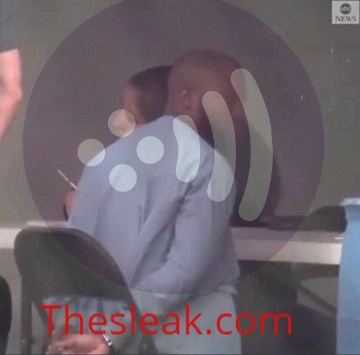 Interpol some days ago and are still in custody.

Read the full news as published by the media outlet below:

A famous Nigerian Instagram celebrity has been arrested in Dubai on multiple fraud charges.

Raymond Abbas, better known as Hushpuppi, was arrested by Dubai Police on June 10.

questioned by prosecutors at the Bur Dubai section.

The prosecutors have charged him for “obtaining money from others through fraudulent means.”

diverting payments to themselves,” said a senior prosecutor.

“Initial information includes that he was part of this gang which fraudulently obtained cash and cars from people.

“His statement was taken by prosecution but this is just the beginning of prosecution investigations.”

He is wanted for fraud crimes in Europe, the United States and Nigeria.

Mr Abbas has over two million followers on Instagram.

He is known for his display of wealth on social media.

He often posts pictures with his luxury cars like Ferrari and Rolls Royce and a private jet. 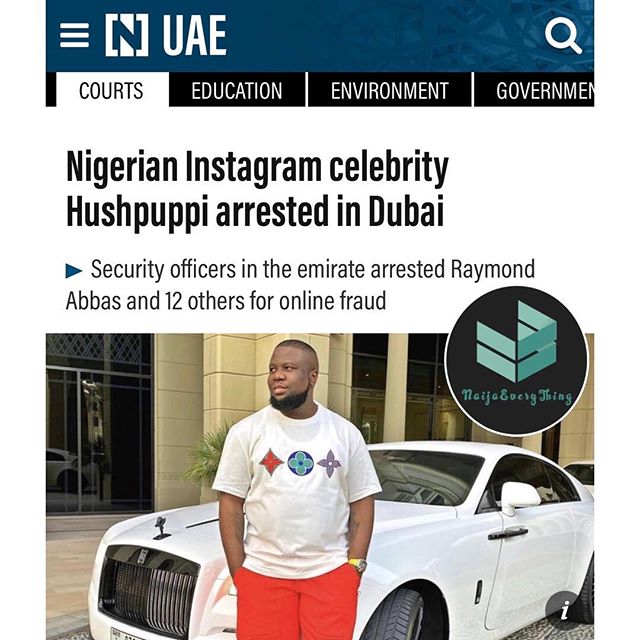