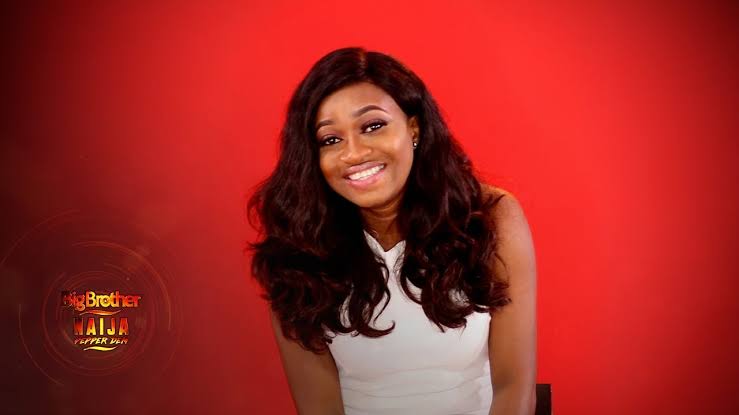 But some Nigerians still couldn’t understand the random method of the organizers of the show in evicting housemates while many think there might be some hidden agenda or bias to favor other housemates. 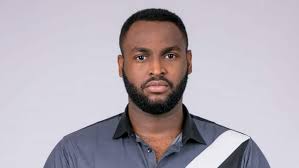 Afolobys says, “Big brother this year we no understand you ooo u go tell us say na 1 person u wan evict before we know u go change ham to 2, this year.” Whereas Folarinka opined, “I think the organizers of Big brother this season have to take a long look at themselves and the selection process, aside a couple, it’s been quite terrible #BBNaija.”

Though a general consensus was that Thelma would be missed more due to her Saturday night party antics in the BBN house.

Before Chelsea vs Liverpool, this viral video of Camerounian ladies would WOW you