Nigeria’s terrorist group,  Boko Haram has killed at least 65 people at a funeral in Nigeria’s north-eastern state of Borno after the group allegedly opened fire at the funeral. 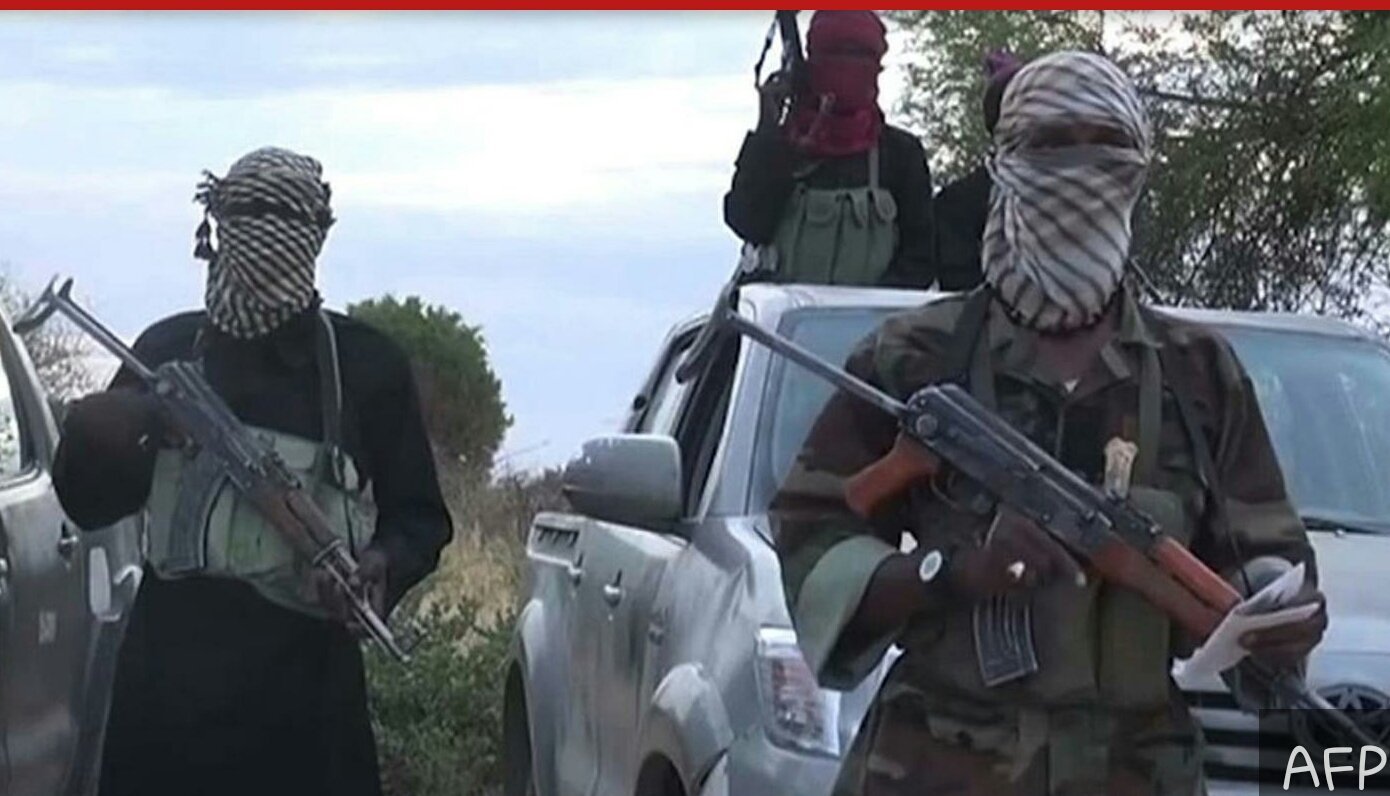 Dozens of mourners were reportedly killed on the spot whiles others lost their lives in the pursuit and attack of the terrorist group.

According to eye wiynesses, the Boko Haram men showed up with motocycles and in vans at a village near the state capital, Maiduguri.

However,  a local government official,  Muhammad Bulama stated that he thought that the killings was a revenge in the killing of 11 Boko Haram fighters by the same villagers  some few weeks ago.

The militant group has been noted for kidnapping school children and are well remembered  for the abduction of 300 girls from a school in Chibok. The group is known to be very active in the town of Borno.

The group has not only been active in Nigeria, but also in the neighbouring countries of Chad, Niger and Cameroon.

Sex guru Omoshola warns Nigerian men to be careful in 2020

Votings are OPEN for your favorite nominees for Soundcity MVP Awards