The Merseysde beat Barcelona to sign the record-breaking youngster from Fulham.

The 16-year-old winger joins the club after making three senior appearances for the Cottagers last season.

Elliott became the youngest debutant in Premier League history when he featured against Wolverhampton Wanderers – aged 16 years and 30 days in May. 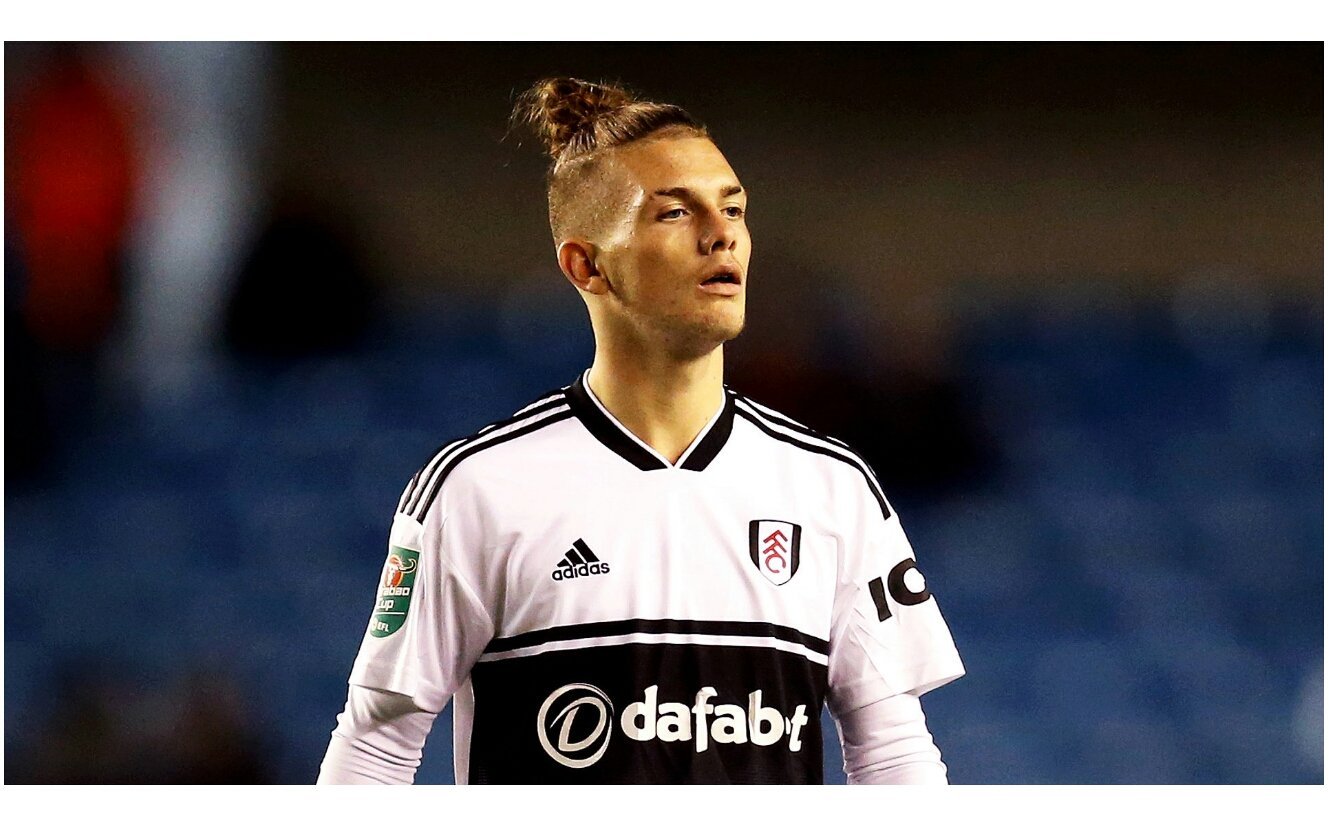 The England youth international will now be part of the Liverpool squad for Sunday’s friendly against Napoli in Edinburgh and the subsequent training camp in Evian.

Th youngster could make his first appearance for the Reds on Sunday after being named in their squad to face Napoli at Murrayfield.

At the age of 16 years and 30 days he broke the record set by former Fulham defender Matthew Briggs to become the division’s youngest ever debutant.