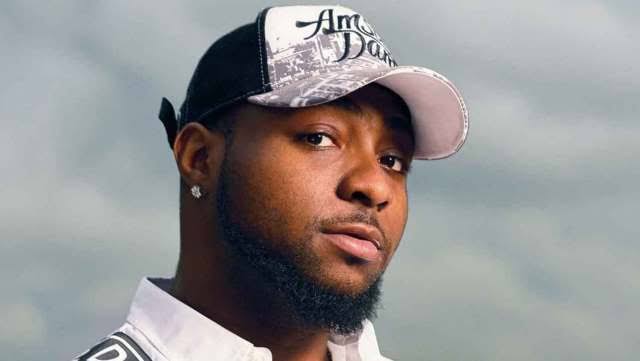 Sony Music West Africa, of which he is signed to disclosed via a tweet that the new albim is titled “A Good Time”.

The upcoming album is made up of 13 tracks. 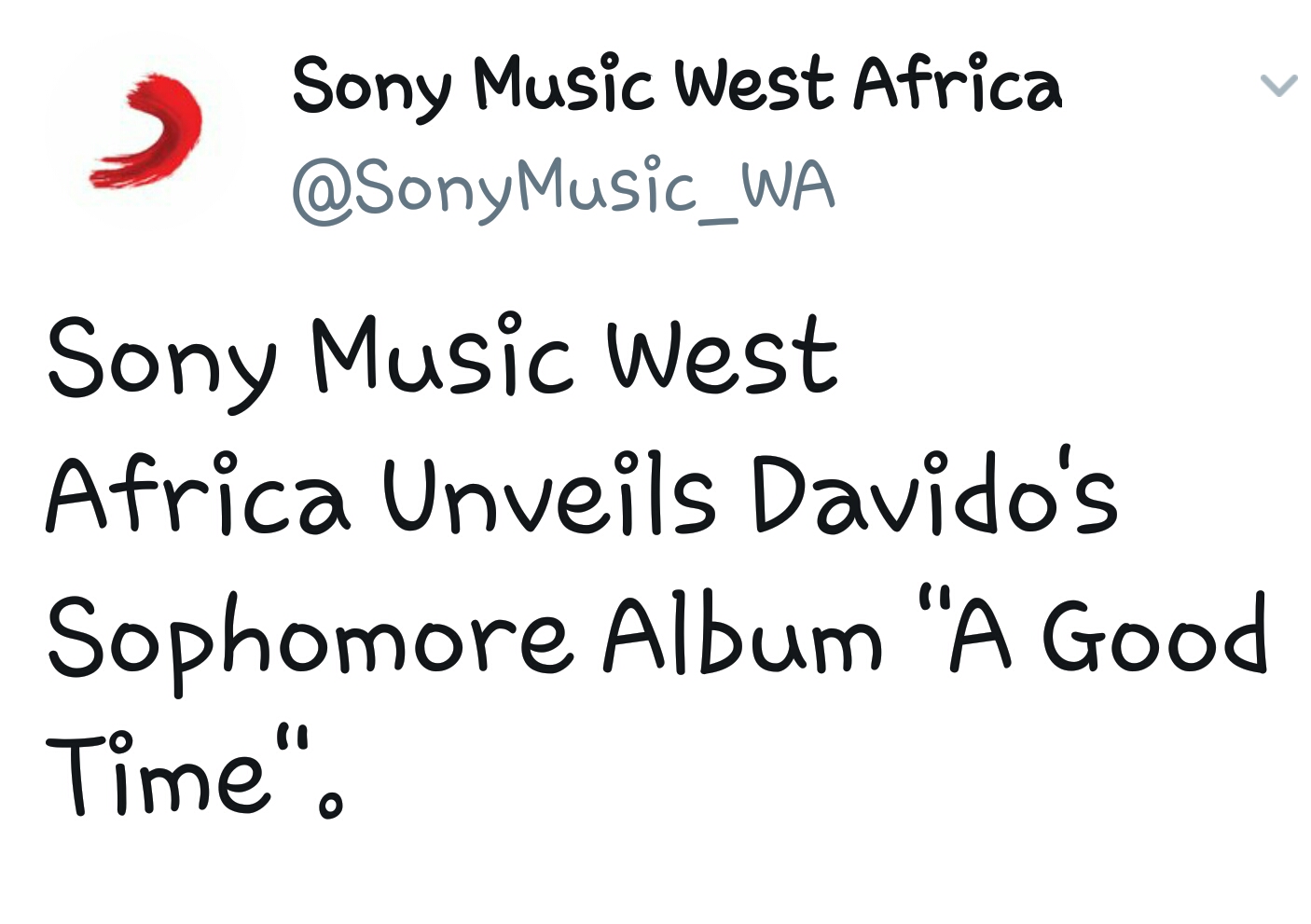 Guests at the unveiling session  were a treated to an exclusive listening of select songs from the album and Meek Mill’s verse on the highly-anticipated “Blow My Mind” remix. 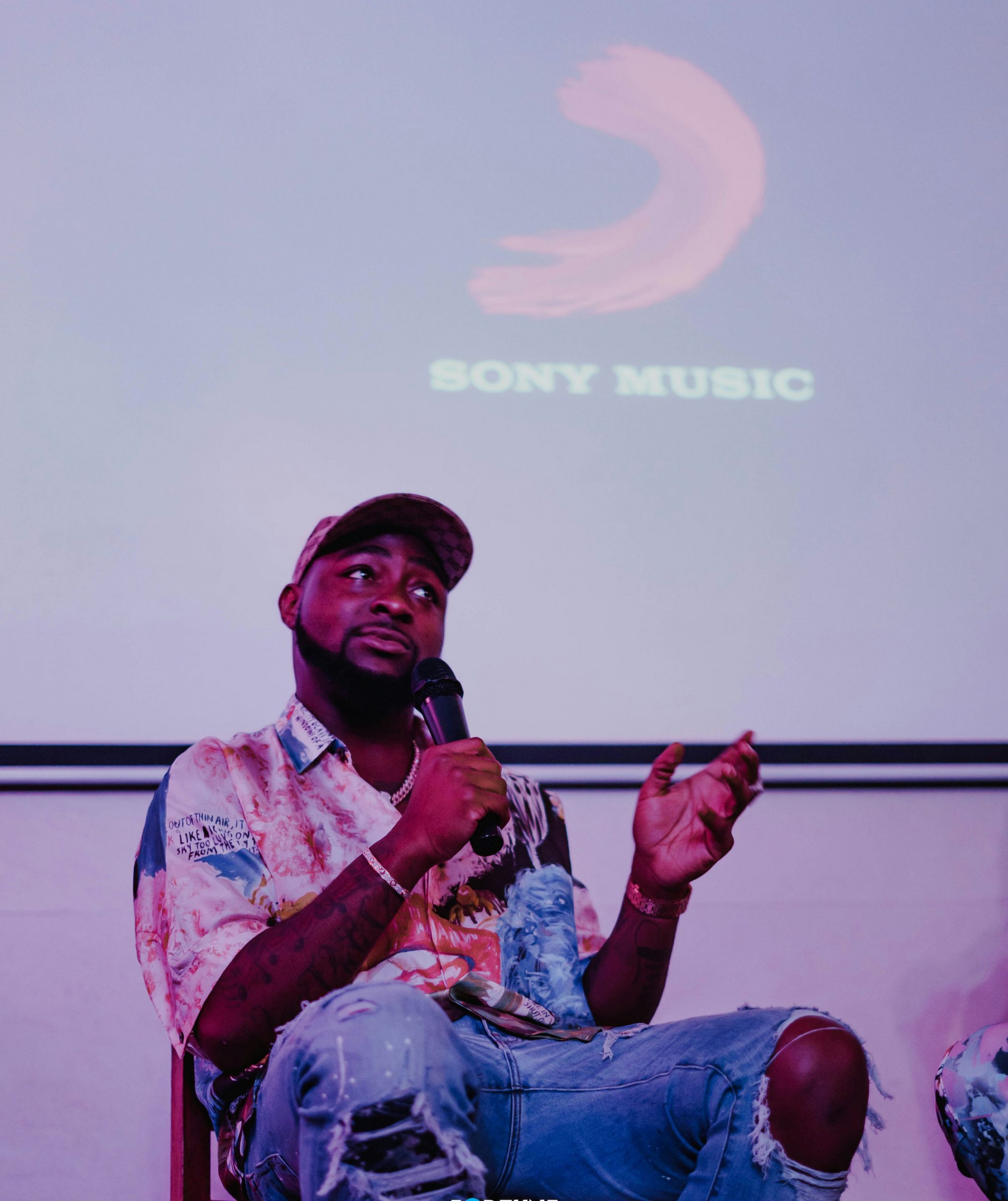 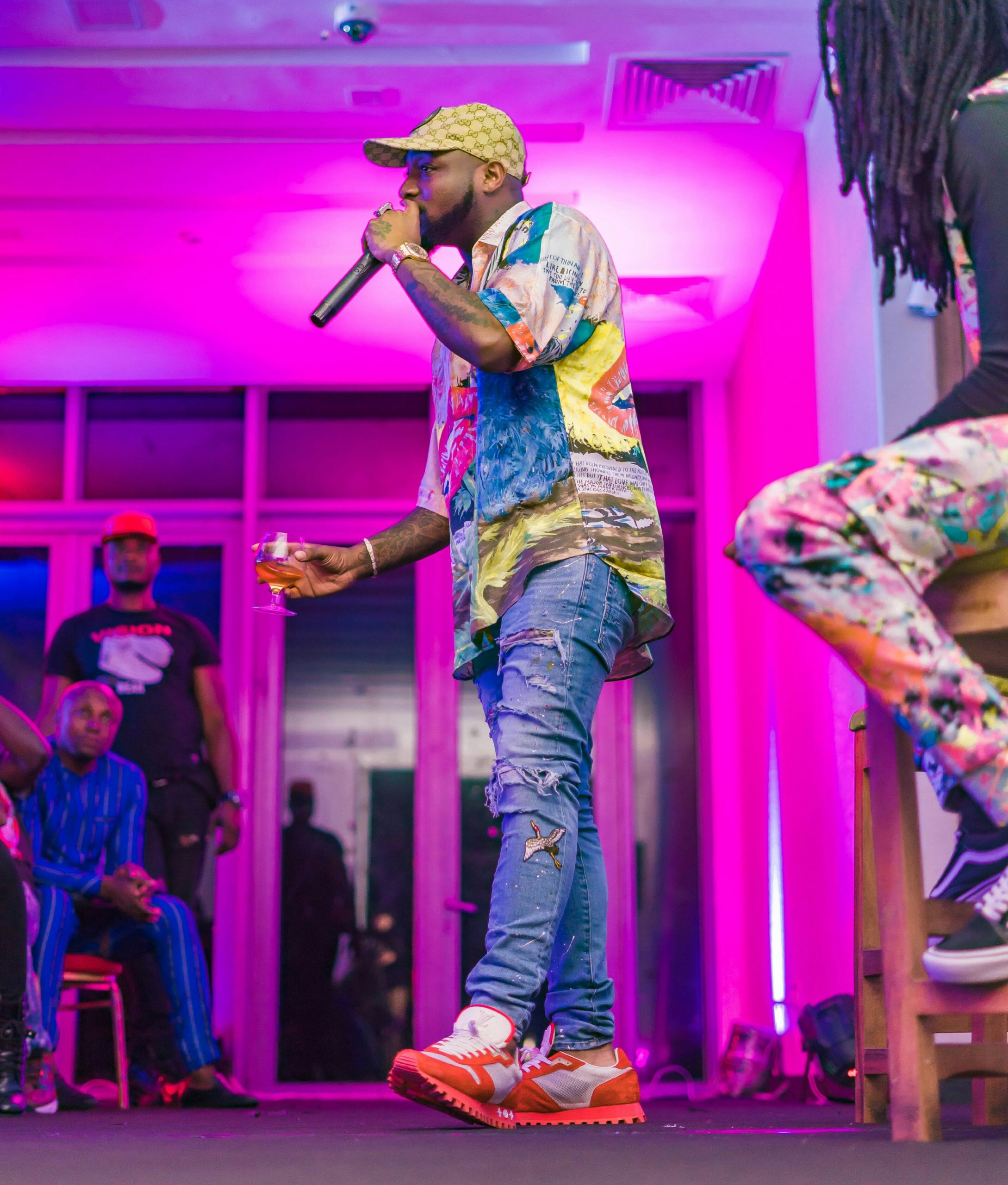 Davido is currently in the news after girlfriend,  Chioma accepted his marriage proposal.

Imagine, even Wizkid is claiming to be a virgin… just imagine!