Multiple award winning singer and songwriter, David Adeleke popularly known as Davido have continue to show why he’s blessed with one of the biggest fans base in the country as he gifts a fans a sum of N6.3Million. 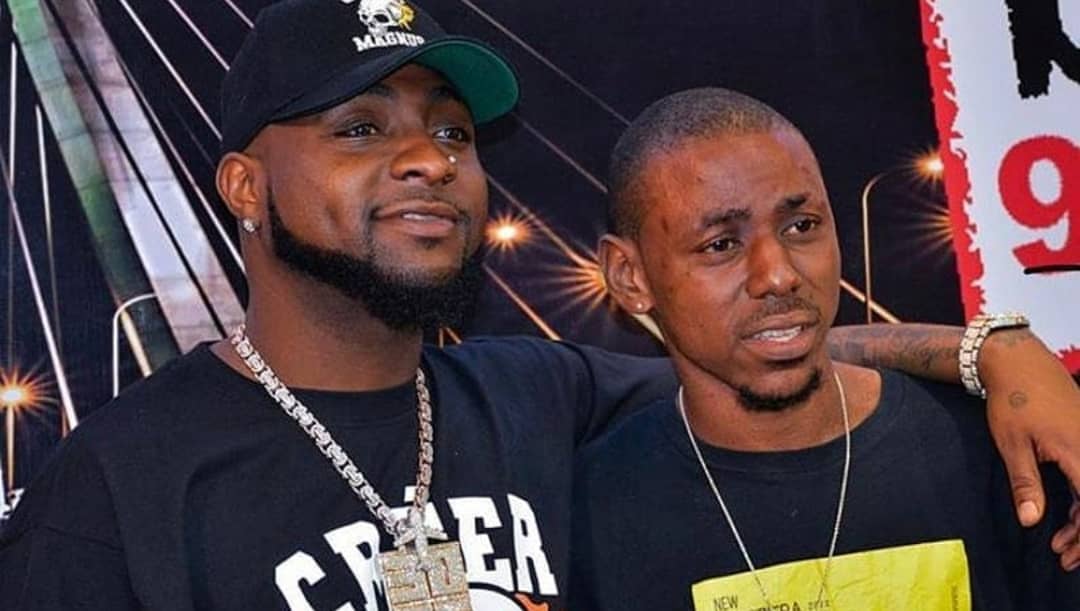 smile to the bank as they dance to the tone of his good music and wonderful lyrics.

millionaire in just a seconds.

‘A Better Time’, Davido during his media tour for the album decided to shower one of his best

fans with millions of naira.

love for the singer as he tattooed the ‘Fem’ crooner name over his body.

this has got him one of the biggest gifts he will ever receive in his life.

whopping N6.3Million and he made sure his life would not remain the same as adopts

him as the newest member of the 30BG Gang.

It was an emotional scene as the fans could not believe what the talented singer and songwriter has done for him.

See video of Davido gifting out the gift below:

15 Top Fat Burning Fruits, that will Speed Up your Weight loss Process