Talented comedienne, Emmanuella Samuel, popularly known as Emmanuella have taken to social media to unveil the new house she has decided to build for her adorable mother. 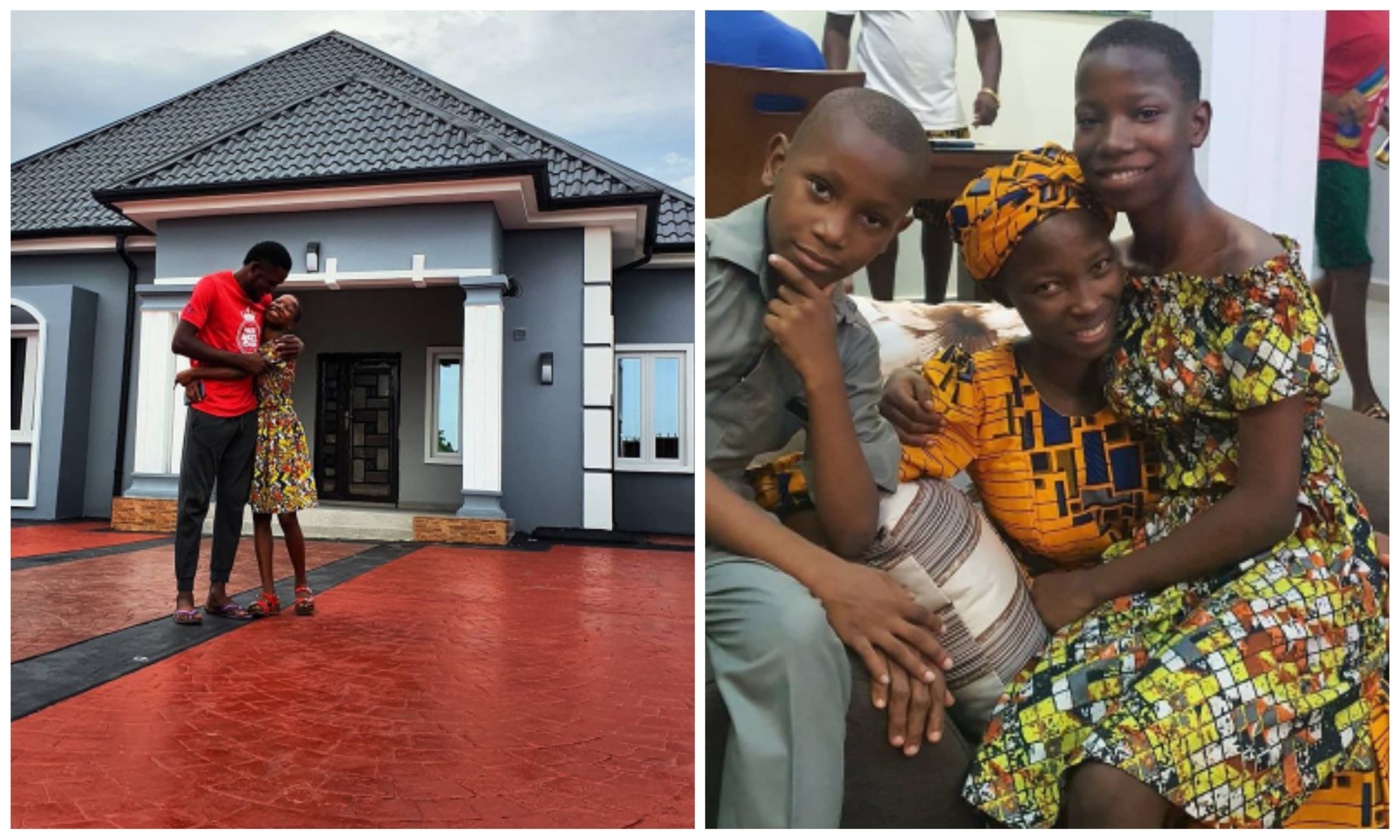 of them whenever they become old and are unable to work.

Emmanuella, who have been blessed with a caring and adorable daughter

in the ten years old sensation.

READ
Davido Boast, says Osun State can never be richer than his Father in 30 years

will be proud of.

supportive mother as she noted she’s willing to get her more in the nearest future.

I built this for u mom. For all the prayers, all the encouragements and support. Mummy I know you said u want a portable house and this is it. But forgive me because I must complete ur mansion for you next year. Don’t worry it wont make us go to hell???? my super Christmas mummy. I love you.

See pictures of the new house below: