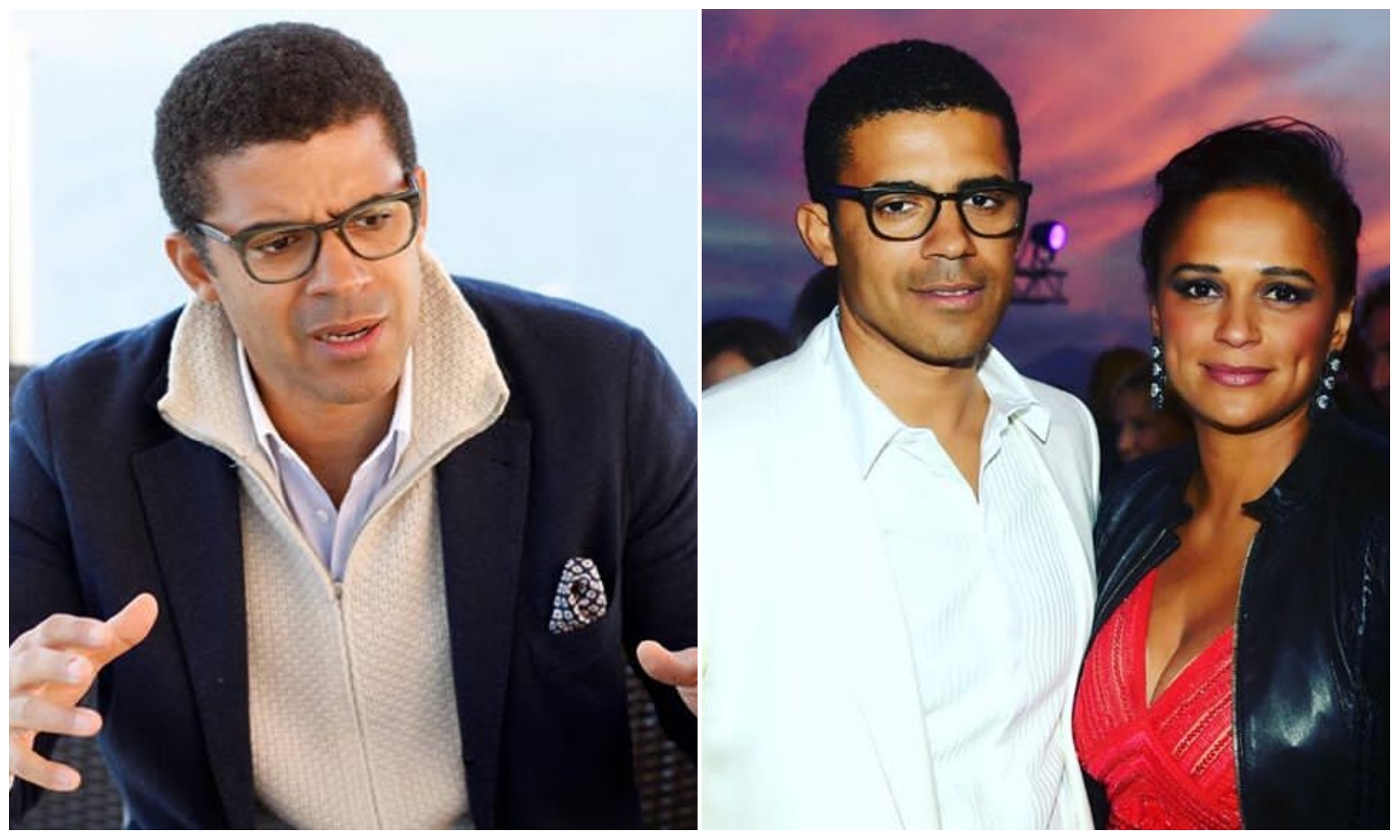 state coffers, is reported to have died in a diving accident in Dubai.

According to reports, the 48-year-old Congolese businessman and art collector

died in a diving accident in Dubai on Thursday, October 29,2020.

A friend of the deceased, Cedric Mala, was quoted as saying Dokolo was an

experienced diver, but he could not be revived after getting into trouble.

“Unfortunately the last outing was fatal. The doctors tried to resuscitate him without success,” Mala said.

“The Dokolo family, his wife, children, mother, brother and sisters have the

deepest sorrow and immense sadness to announce the passing of Sindika Dokolo,

which occurred on October 29, 2020, in Dubai,” said an announcement

Isabel 47, has not commented on the death, but on Thursday she posted a photo

of her and Dokolo with their youngest son on Twitter without a caption.

Dokolo was the son of the late Congolese businessman Augustin Dokolo Sanu, whose fortune he inherited after his death in 2001.