Whether by genuine or reactive ways, housemates in the reality TV show Big Brother Naija (BBN) Pepper Dem edition are willing to do anything in front of the camera for a long stay in the house. 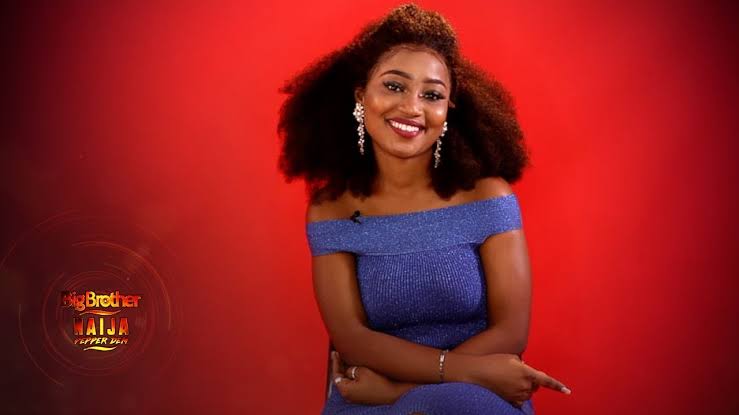 However there’s still a small matter of voting by the viewers which most times ultimately determines of any housemate despite any cajole on the screens. 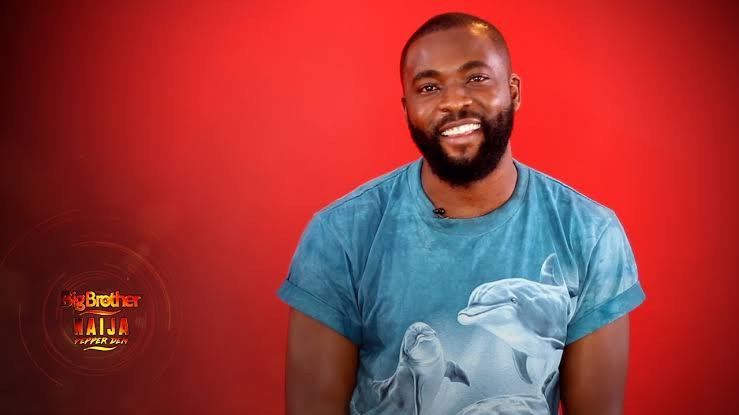