The 55-year-old actor Brad Pitt is currently starring alongside Leonardo DiCaprio in Quentin Tarantino’s ‘Once Upon a Time in Hollywood’, which explores life at the end of the 1960s, particularly around its cinema. 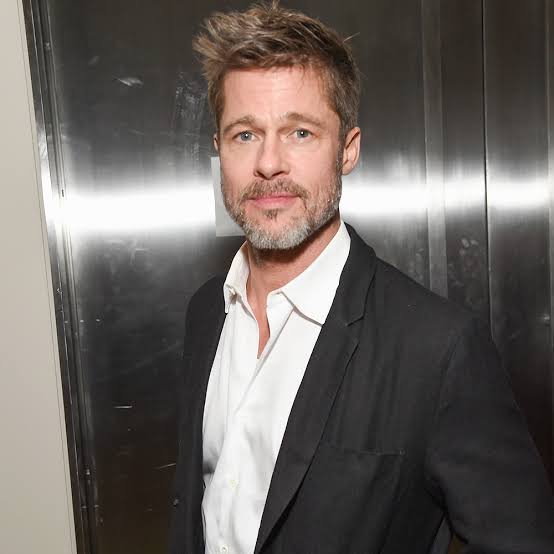 And now, Brad has said that he’d love to know how people in the future will remember the 2000s and the 2010s, especially with the rise of streaming. 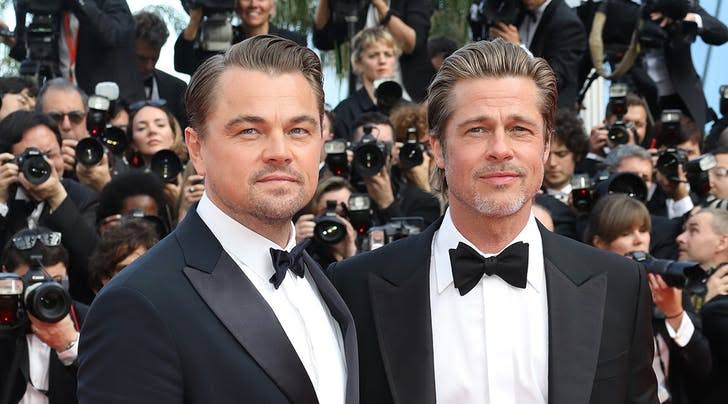 When asked how he thinks people will look back at this era in 2069, he said: “Who knows? I’m curious to see. There is a plethora of streaming now, and unless the communal cinematic experience is reinvented and reignited … well, I don’t know. Maybe we’re dinosaurs, but look at the 1990s, when we hit a wall with Stallone and Schwarzenegger films, and up comes this kid Tarantino, so, suddenly, indie cinema is off and running. It’s constantly in flux. I can’t say I miss anything. I’m along for the ride. I’m all for change.”