An armed man, on sunday evening, opened  fire at a food festival in  California, USA, killing three and injuring 15 others in the process.

Police reports say the  incident began around 5:41pm on Sunday.According to authorities,  the gunman together with another armed man came via a creek at the borders of the parking area into the festival.

Police Chief of Gilroy, Scot Smithee revealed the death of three victims and the death of one gunman.He said “There were reports of a shooting in the north side of the garlic festival area”

He also added “Officers were in that area and engaged the suspect in less than a minute”. The Police Chief also disclosed that the suspects used “some sort a tool to cut through the fence.

Witnesses at the scene revealed that the gunman was shooting in every direction without aiming directly at anyone.

The San Francisco Division of the Bureau of Alcohol, Tobacco  Firearms and Explosives is currently responding to the scene. 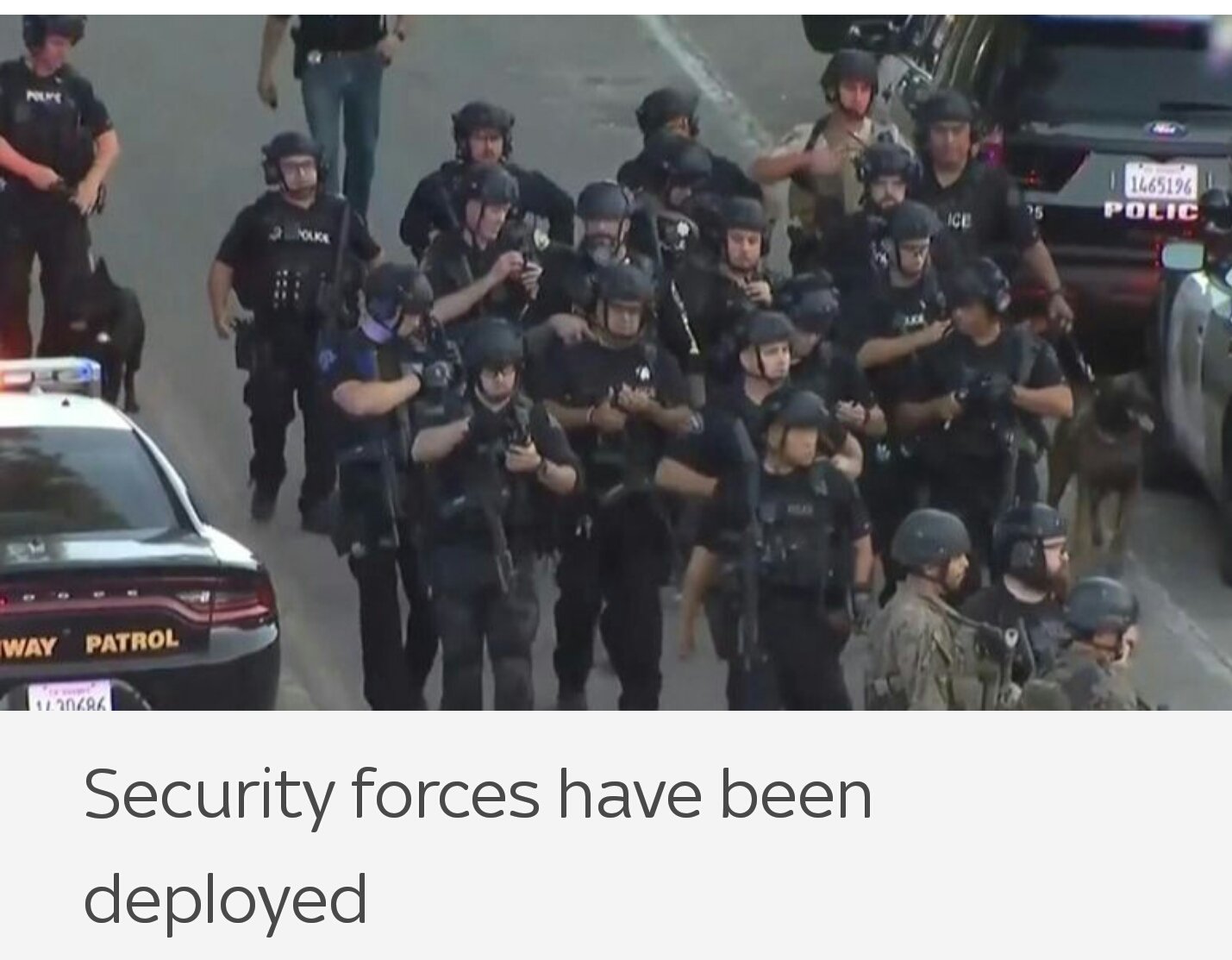 The Gilroy Garlic Festival is one of the largest food festival in the US  and it’s an annual three-day event south of San Jose at the Christmas Hill Park.