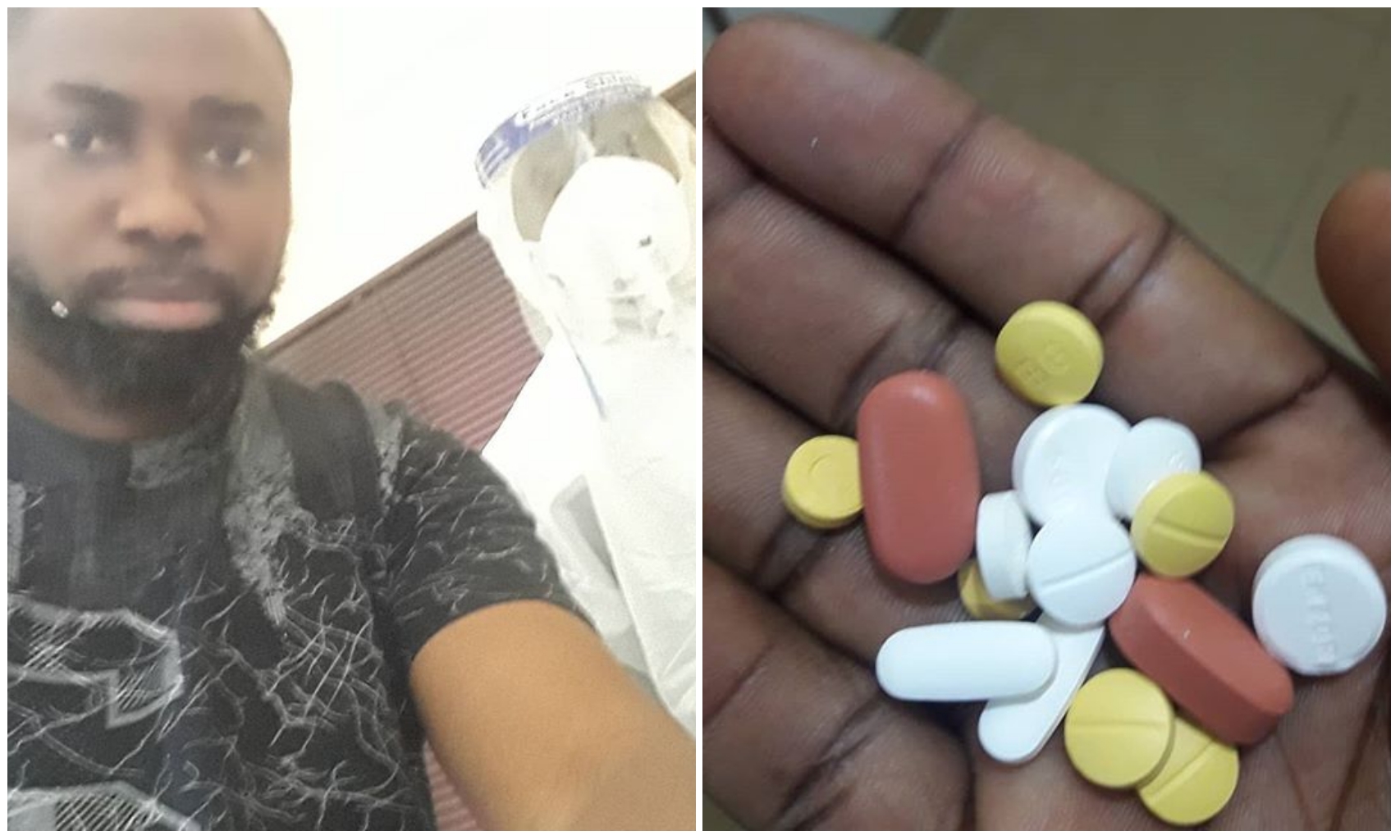 any other Africa country with new cases being reported on a daily.

receiving treatment, the entertainment industry have also recorded some deaths due

to the negative effect of the deadly virus.

However, a good news have finally surfaced on-line as Azadus who has been in the

industry for quite some time reveal how he was on the verge of dying due to the virus.

According to Azadus, it’s better to eat an half bread Hale and hearty than eat a full bread on a sick bed.

Read his full survival story below:

My Survivor story with Covid-19 Glory be to God I just got discharged of Covid-19. Half bread is better than puff-puff That garri in your house is far better than the good meals you won't be able to eat at the hospital My Advice, If you must go out, see everyone as that COVID-19 itself and wash your hands for 40secs at the least. Meanwhile, if you insist that Covid-19 is not real, Covid-19 is not in Nigeria or Africa, haaaaaaaaaa well, don't be shy to ask me questions. Please kindly say a word of prayer for @lagosstategovt Under the our super caring Governor @jidesanwoolu God bless

entertainer again as the death rate among them is rising.

Dan Foster’s death struck the country hard that fans hope 2020 can just go as soon as possible so we start a new phase across the world and move on from this year.

I will make you run from Nigeria – Singer, Davido threatens troll who said he will slap Chioma