Nigeria has been struck a piece of sad news as the widow of Nigeria’s first military ruler, Lady Victoria Nwanyiocha Aguiyi-Ironsi, is pronounced dead. 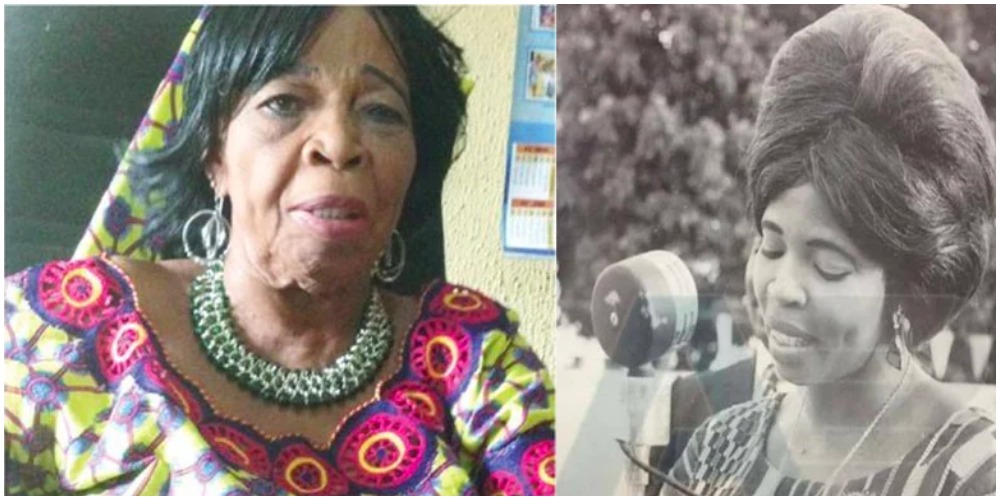 This was made known by a close family friend who disclosed that she died at 5.00 am on Monday, exactly one day after her friend, age mate and wife of the former Premier of Eastern Nigeria, Adanma Okpara, died.

Victoria’s husband, Gen. Johnson Umunnakwe Aguiyi-Ironsi, was the first Nigerian military head of state; and he was in office from January 17, 1966, till July 29, 1966.

He was killed in Ibadan in a counter-coup led by Gen. Murtala Mohammed, also deceased.

She married Johnson Aguiyi-Ironsi as a student of Holy Rosary Convent School, Okigwe, in 1953.

Lady Aguiyi-Ironsi was born in November 1923; while her friend, Adanma Okpara, was born in June 1924.