Nigerian BET award winner, Wizkid  has chalked another milestone in his musical career. 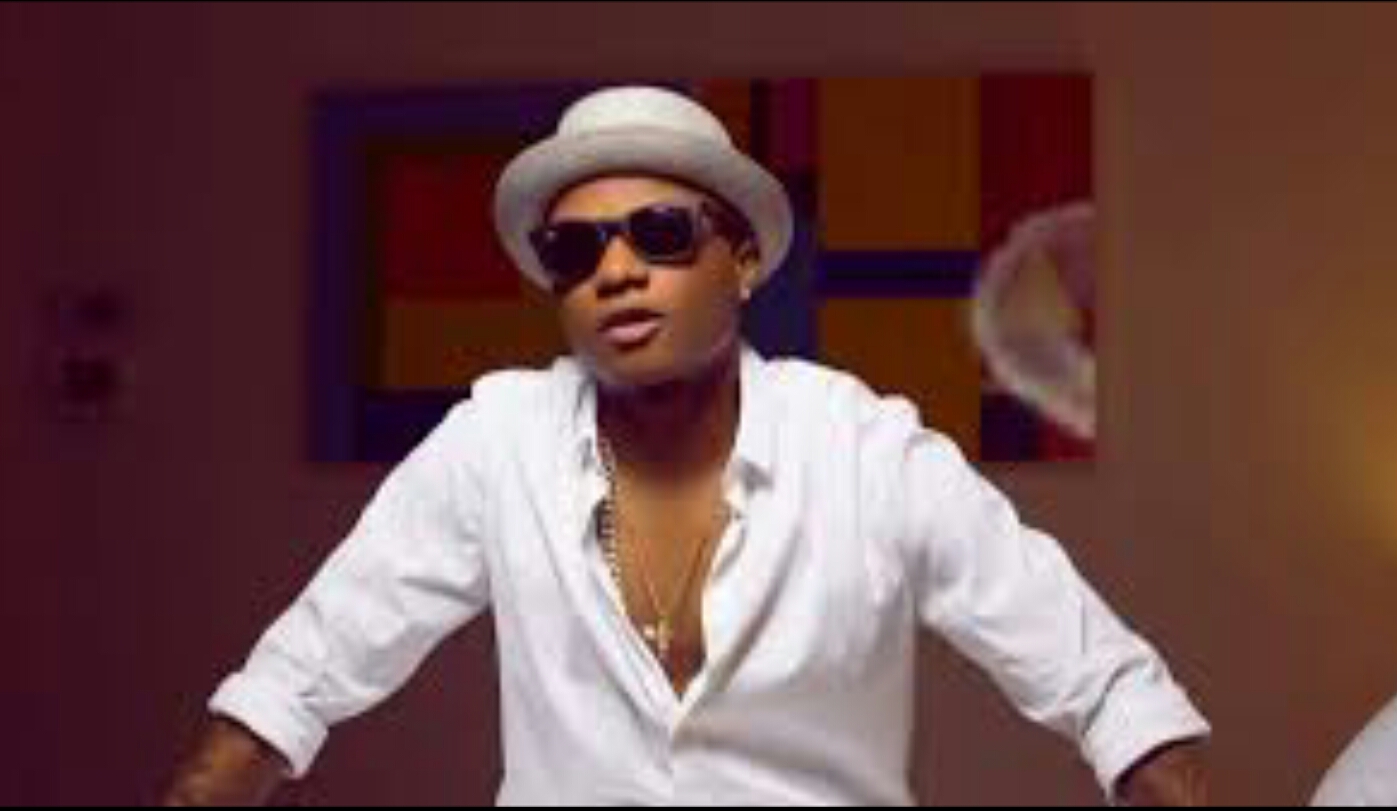 The huge number of streams includes songs Wizkid has featured in.

In addition to his new achievement, the “Ojuelegba” crooner has become the only African artist on the spotify 100 most streamed artists worldwide list. 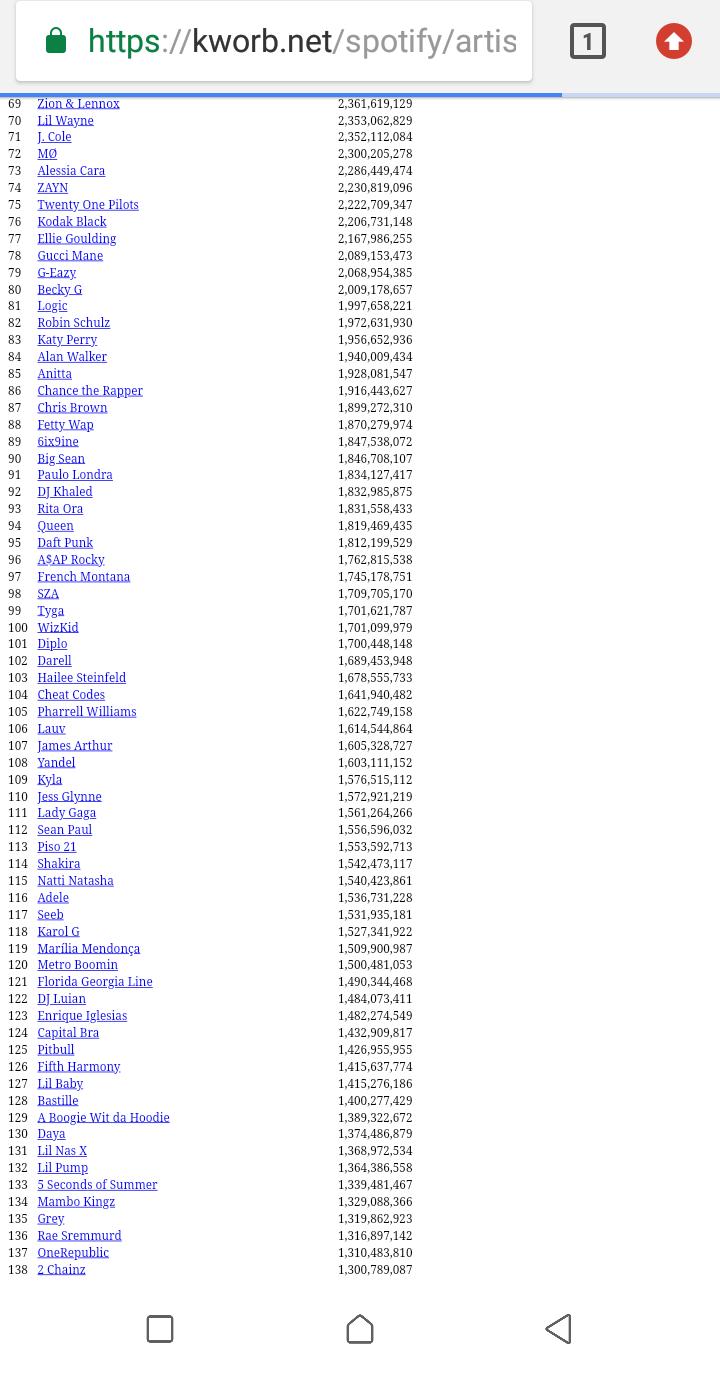 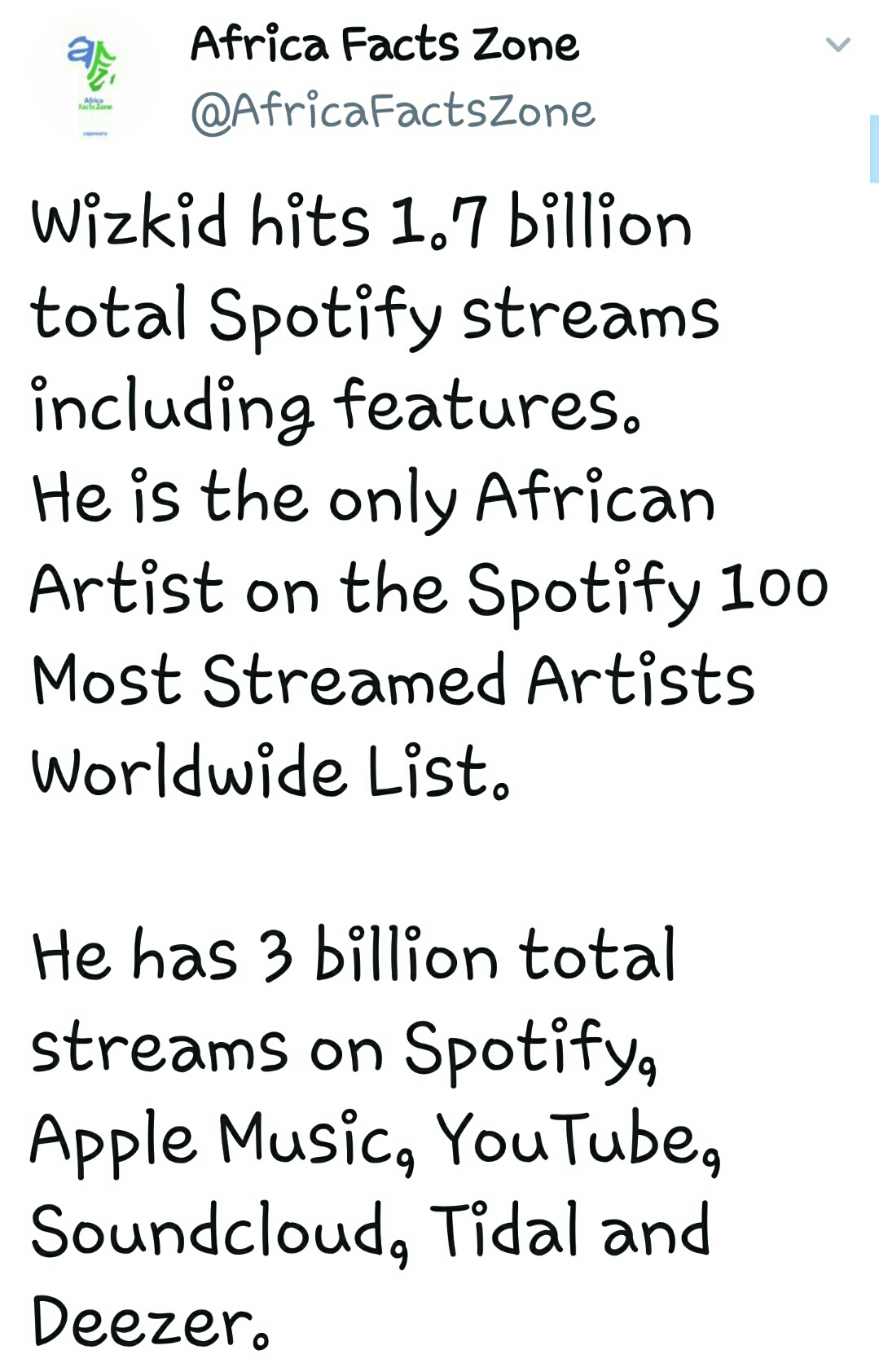 EndSars: Celebrities should have started protest since – Rude Boy laments