Nollywood actor and filmmaker, Bolanle Ninalowo have once again shown the world what it means to be in love as he celebrates his wife’s birthday by penning a romantic message. 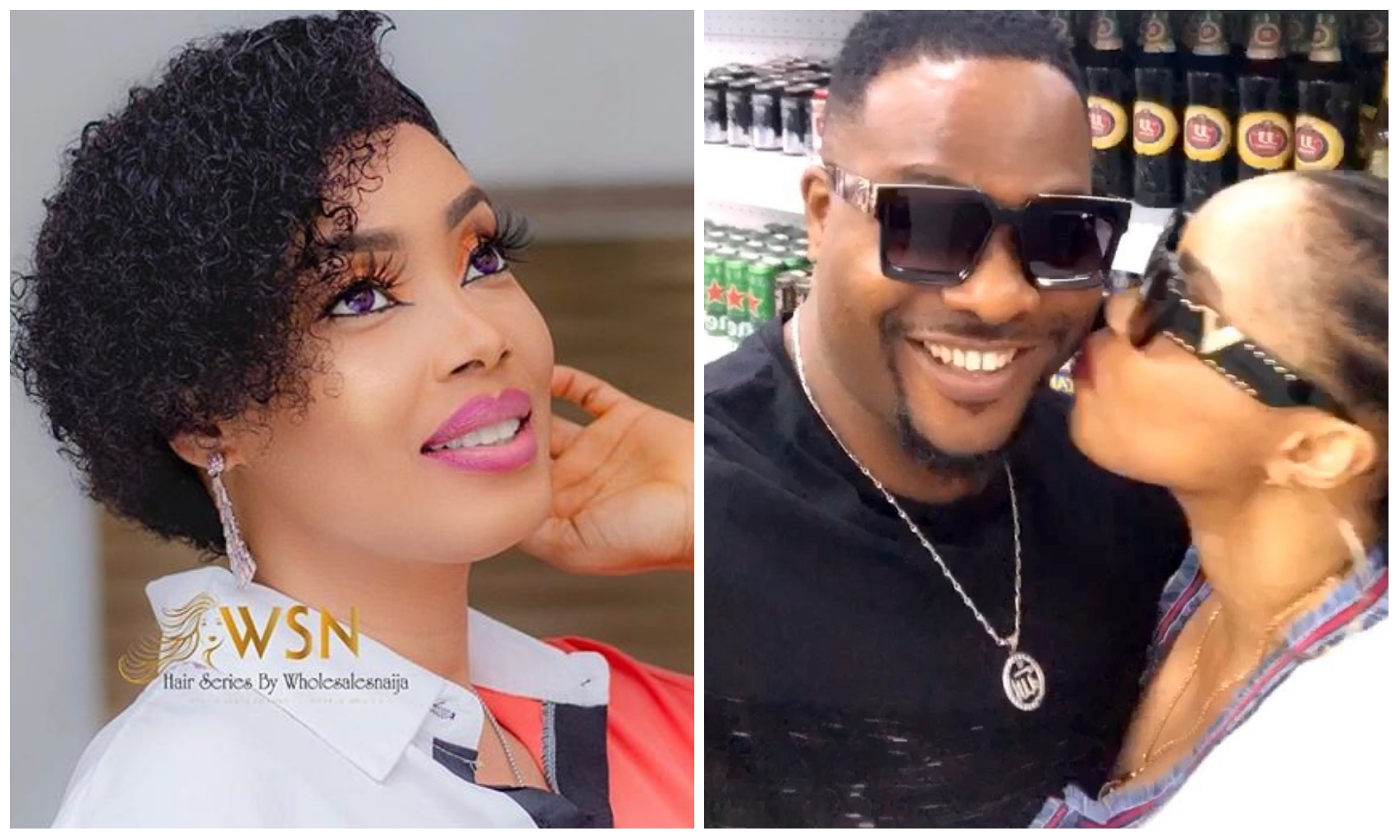 the case of Bolanle Ninalowo who have found his missing rib in his adorable wife,

Bunmi, whom he has not been shy of flaunting on social media.

Bunmi Ninalowo added a new age today, September 10 and her husband who have

the new new milestone in a way she would be proud of.

mother of his children and he made sure his message was well sent .

Bolanle Ninalowo while celebrating his wife’s birthday, wrote a romantic message which reads:

Happy birthday to my best half. My woman my everything. ?
Thanks for being the gift that you are Olubunmi ❤️
The rest of your life will be the best of it in Jesus mighty name.
My G! ??
Love you eternally @queennino_b ❤️???????????❤️❤️❤️

talented actor have grown to become one of the most sort after talent in the country.

His relentless effort and hard work have seen him feature in many blockbuster movies as well as bagging notable awards and endorsement.

Happy birthday to my best half. My woman my everything. 💎 Thanks for being the gift that you are Olubunmi ❤️ The rest of your life will be the best of it in Jesus mighty name. My G! 💪🏿 Love you eternally @queennino_b ❤️🎊🎊🎁🎁🎂🎂🎂🎈🎈🎈🎈❤️❤️❤️ Thanks to the #glamsquad Dress by @xtrabrideslagos ❤️ Styled by @xtrabrideslagos Make up by @bibyonce Hair styled by @wholesalesnaija 💕 Photographed by @felixcrown

Adedokun Moses - August 13, 2020 0
Popular Nigerian comedian and actor, Alibaba have set aside his busy schedule to school a graduate who is seeking for job on social media. Nigeria...

This new week, May we bloom and be fruitful- Actress Nancy Isime wish her...

Singer May D joins Davido’s Record Label DMW as he aims to revive his...

Adedokun Moses - July 18, 2020 0
Nigerian singer and songwriter, May D have join the latest artiste to be signed under the record label of Davido as he tries to...