Home Entertainment How to make billions as a BBNaija housemate — BBNaija star, Gifty

Reality star, Gifty have taken to social media to advise fans and potential housemate of Big Brother Naija reality show how to make billions while appearing at the reality show. 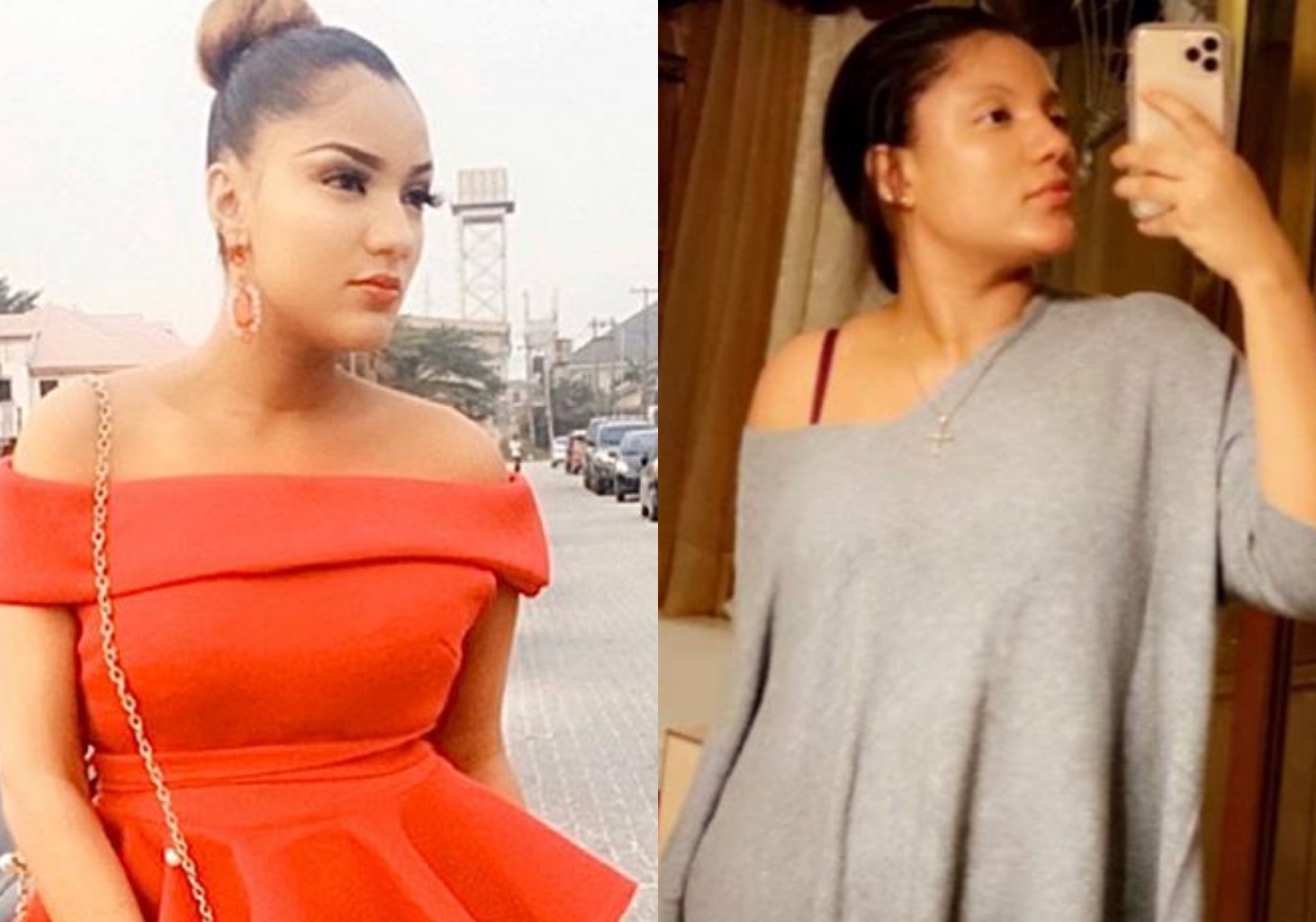 who will be shocked by her statement.

According to the beautiful reality star and model, potential participant at the reality

billionaire after their adventure.

accepting his or her mistakes and apologising in front of

other housemates and fans.

help he or she as it’s a short cut to making billions while making an appearance at the reality show. 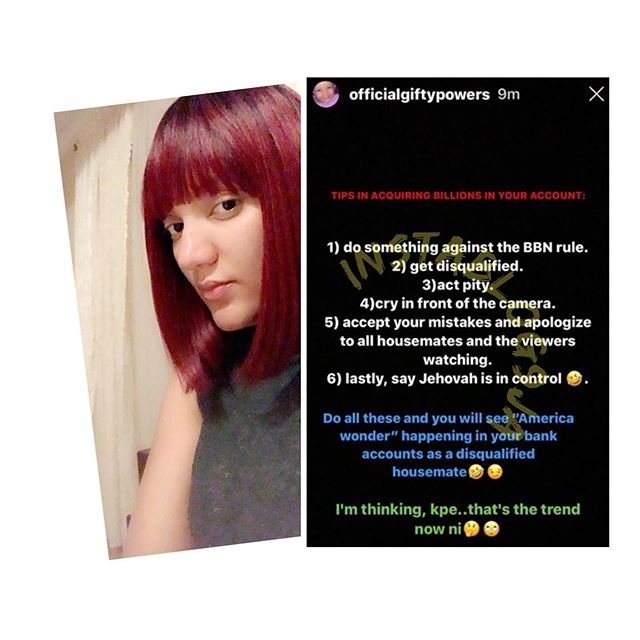 The GoFundMe account have reportedly have over 9 million naira in less than four days and fans are aiming at 35 million naira.