Sexy and endowed reality star, Kim Oprah have taken to her Instagram Page to advise her fans and followers in an adorable way. 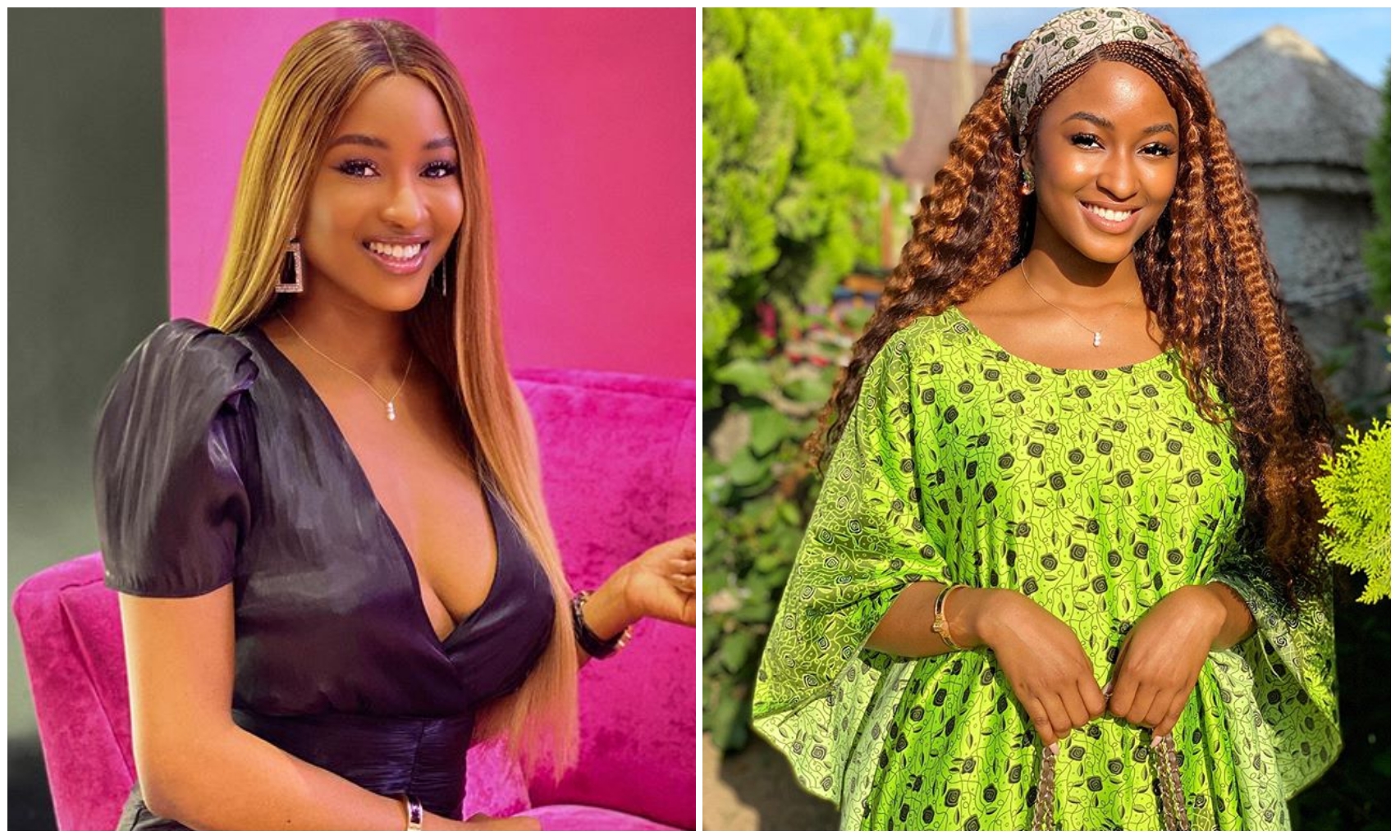 for themselves in an industry filled with talented celebrities.

‘Pepper Dem’, Kim Oprah have been dishing out word of advise to her fans and followers.

so that people will not know they are doing great for themselves.

been signed by some top brands in the country.

Dressed in an adorable black gown, Kim Oprah made sure fans are glued to her

celebrity in the industry.

See her sexy pictures below:

as this will help her in growing her brand into what she would want it to be in the industry.

Save Taxes – Basics of an Irrevocable Life Insurance Dynasty Trust