Home Entertainment “Marry someone that has the same AC capacity with you” – D’Banj’s...

Dbanj’s wife Lineo Didi Kilgrow has taken over the role of a marriage counselor as she advise women across the globe on the type of man they should marry. 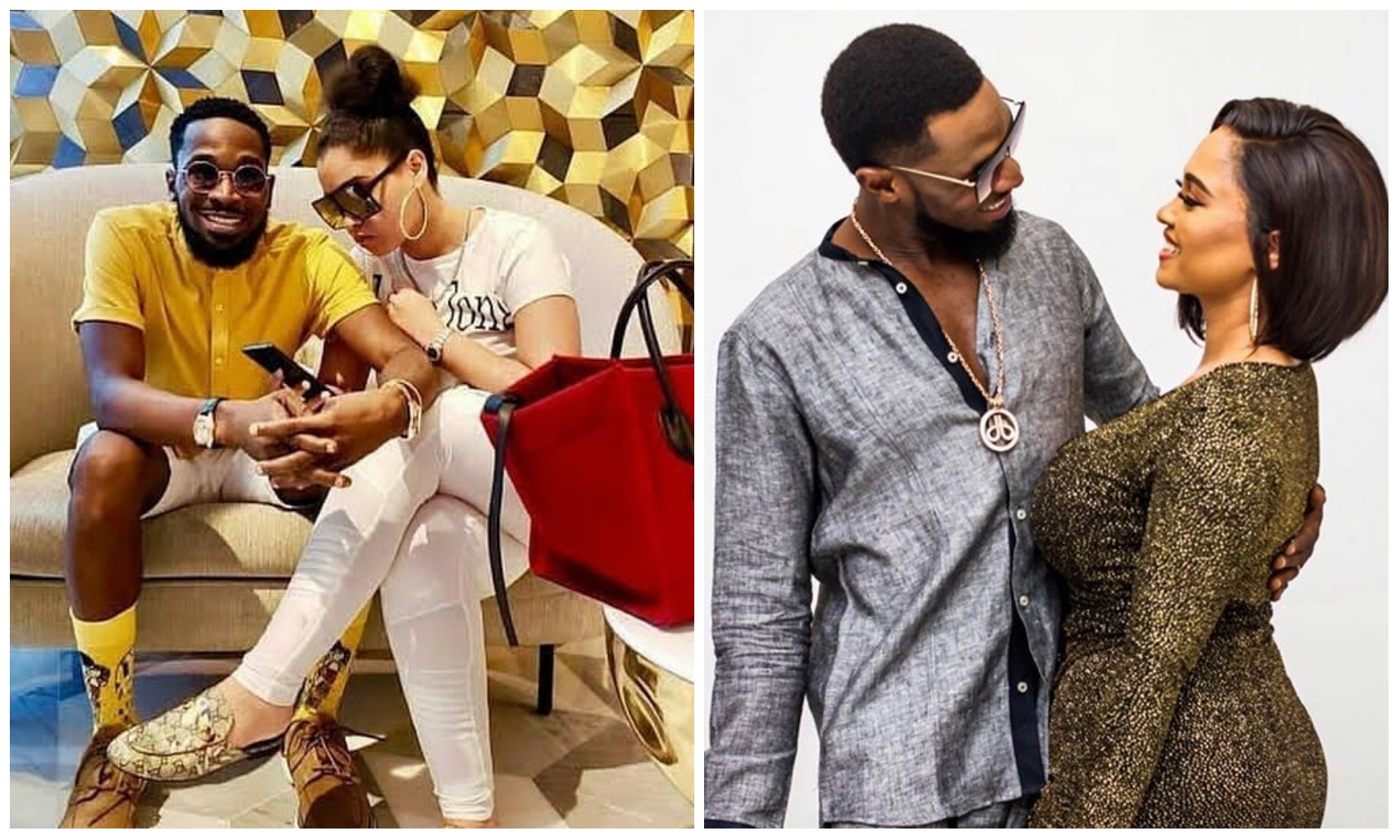 In a post tagged Marriage Advise 101 on her Instastories, Lineo Didi Kilgrow who has

what they should look for in a man before they say yes.

According to the beautiful mother, women should try and marry a man that have the

same AC capacity with them so as for them to have a good relationship in their marriage.

make them end up in a marriage they would not have prayed for. 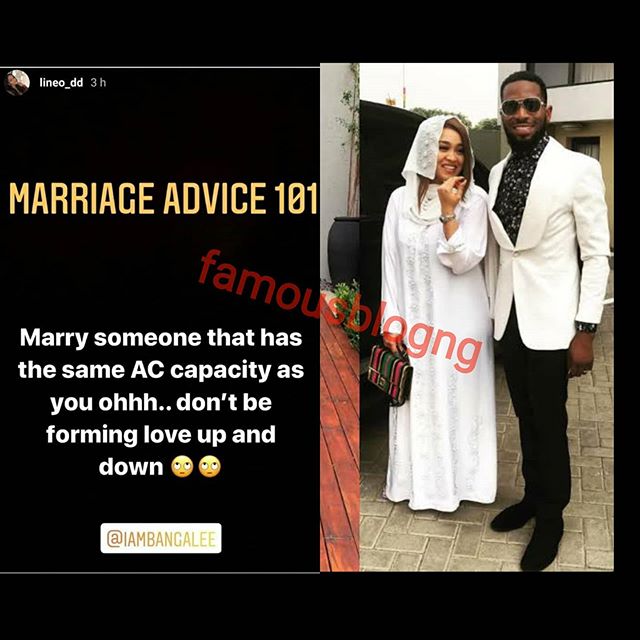 The sexy entrepreneur have been the reason behind Dbanj’s smile as he has always been showcasing his love to her.

but lovely couples have moved on from the sad incident.

fond of spending quality time with him just like the first child who died.

the world that he does not joke with his wife and kid.

Some months ago, Dbanj surprised his wife with a new whip, a move that was well appreciated by fans and celebrities.

Nollywood divas in full swing for one huge cause