Former big brother naija star, Tacha has taken to her Twitter page to shade Kim Oprah over the comment she made on her time at the show. 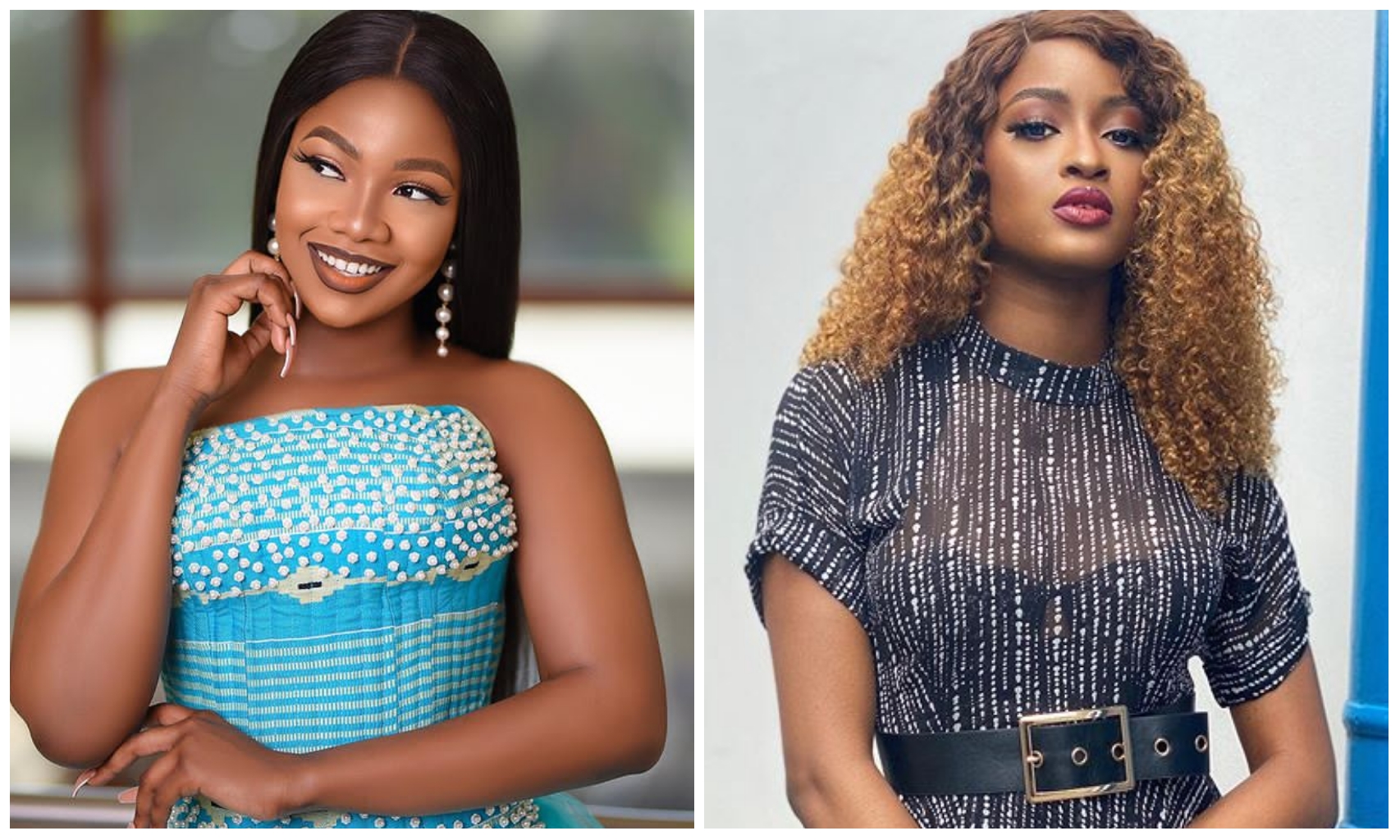 on terrestrial television, Kim Oprah slammed Tacha during the last episode as

she mocked her for being disqualified.

time at the reality show despite her dramatic scene inside the house.

However, Tacha who has been regarded as the real pepper in the big brother naija

house for that edition that was tagged ‘Pepper Dem’ fired back at her.

than to continue chasing a disqualified housemate shadow after the show.

Hours after Kim Oprah shamed Tacha for being disqualified from the house, the Titan leader subtly sends back a reply

was disqualified from the reality show.

country as well as launching her personal brand that have been well received by fans.

as she has been endorsed by top brands as well as building herself a great fans base across all social media platforms.

#Bbnaija: May every drop of sweat yield great rewards – Ike As Prays For Fans For The New Month