Billionaire Nigerian businessman and philanthropist Femi Otedola have taken to social media to celebrate his late father on his posthumous birthday. 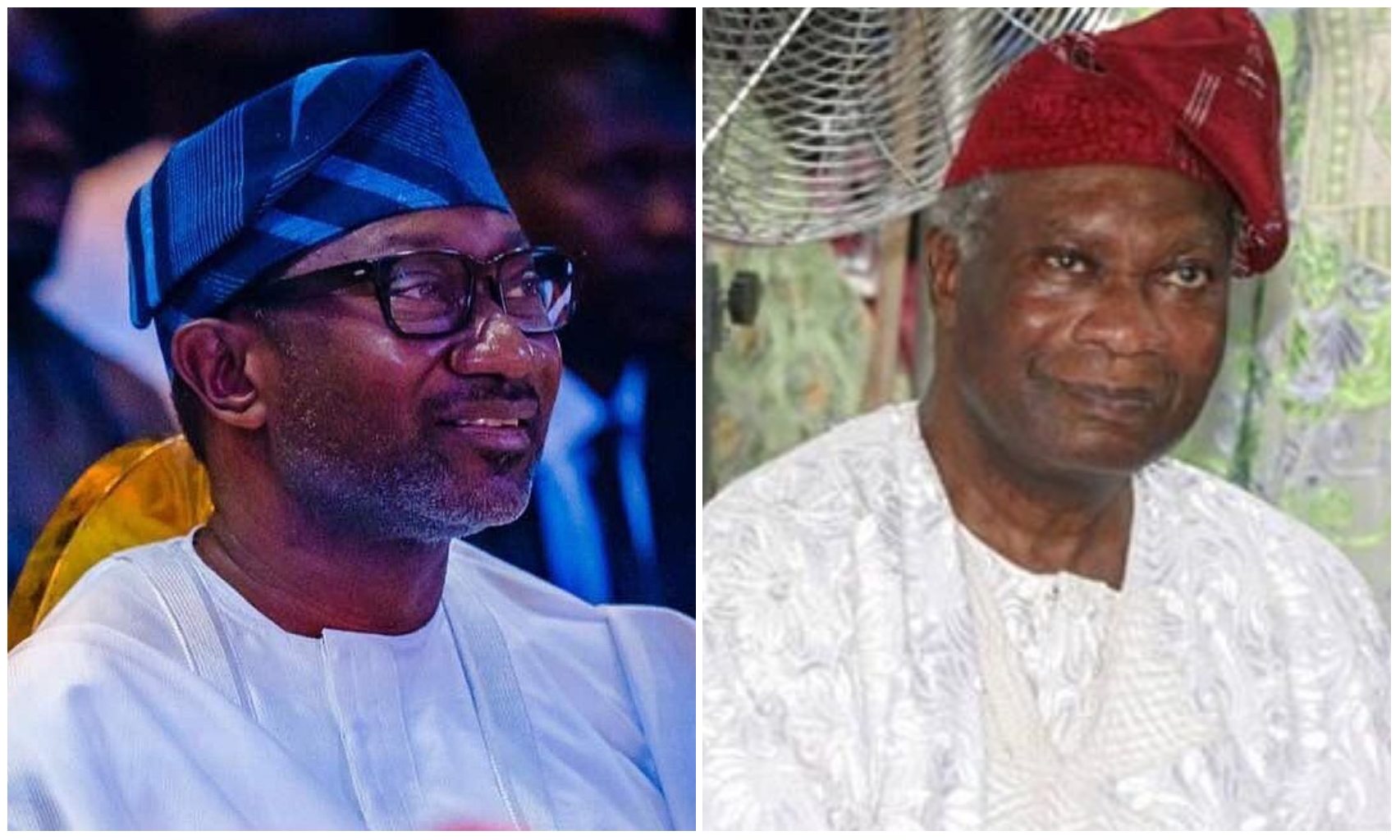 great influence in his life by penning an heartfelt message to celebrate him.

shared a throwback picture of his late father and captioned it with an heartfelt message.

adding that he will forever be remembered.

he has been touching with his projects and philanthropist work.

She has been making good use of her hard earned by also creating her own foundation that have been helping the less priveledge in getting something better for their life.