Home Entertainment The biggest giveaway celebrities can give is to speak up on issues...

Talented disk jockey and singer DJ Big N have urged celebrities to speak up on issues affecting citizens of the country as this is the best giveaways they can go to fans. 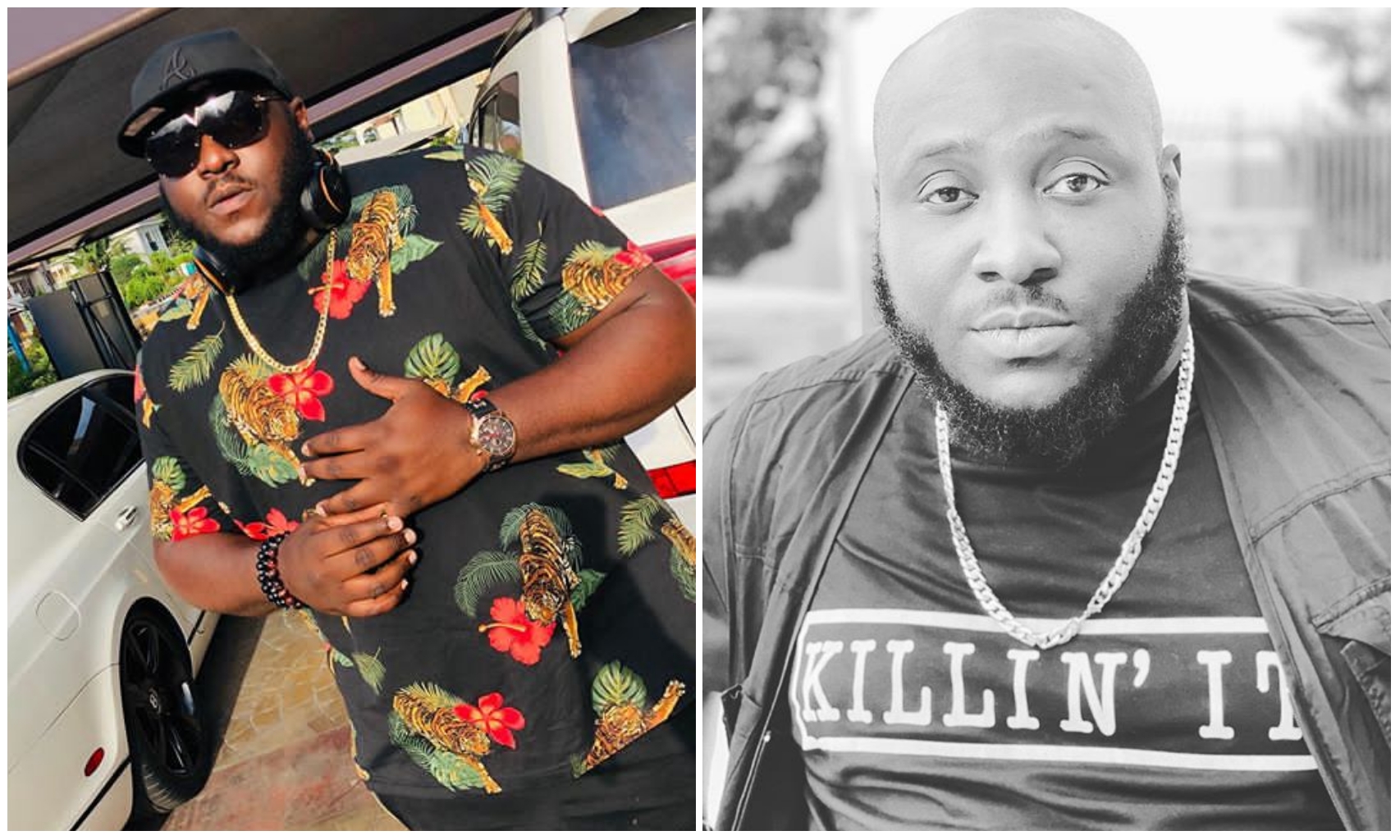 meant to help citizens living in Nigeria Delta are.

platform in speaking out.

Accordingly to DJ Big N, since celebrities can collectively speak up against rape in

the country, it’s high time they join hands to speak up against bad leaders who are

but their born and unborn children.

Using the likes of 2face Idibia and Davido who have spoken out against bad Government in the past, DJ Big N urged

making sure the bad eggs are removed from public post.

I Repeat, it’s not enough to be Famous. The true measure of a man is what he does with power. You can be part of something greater. Yes Banky Ran for office and didn’t get it. Yes, Davido made so much noise for his uncle, and even risked his safety for the cause. Tuface had threats to his family….They say “it’s a cabal… it can’t work”….. i ask you a question today…is it all the songs you have released that blew. NO. Or all the movies you have acted that became no 1. My point is, we fail when we give up. Let’s Come together simultaneously. We owe Nigerians at large, our voices. There is no greater deed that can be done than speaking up for the oppressed or those who don’t have a voice.

Since He told me I’m going to get it, I act like I already got it!!! – Cee-C Flaunts hot girl Summer Body