Love is in the air as Big Brother Naija ‘Lockdown’ housemate Ozo starts to wash female housemate Dorathy’s cloth just like old housemates have done in the past. 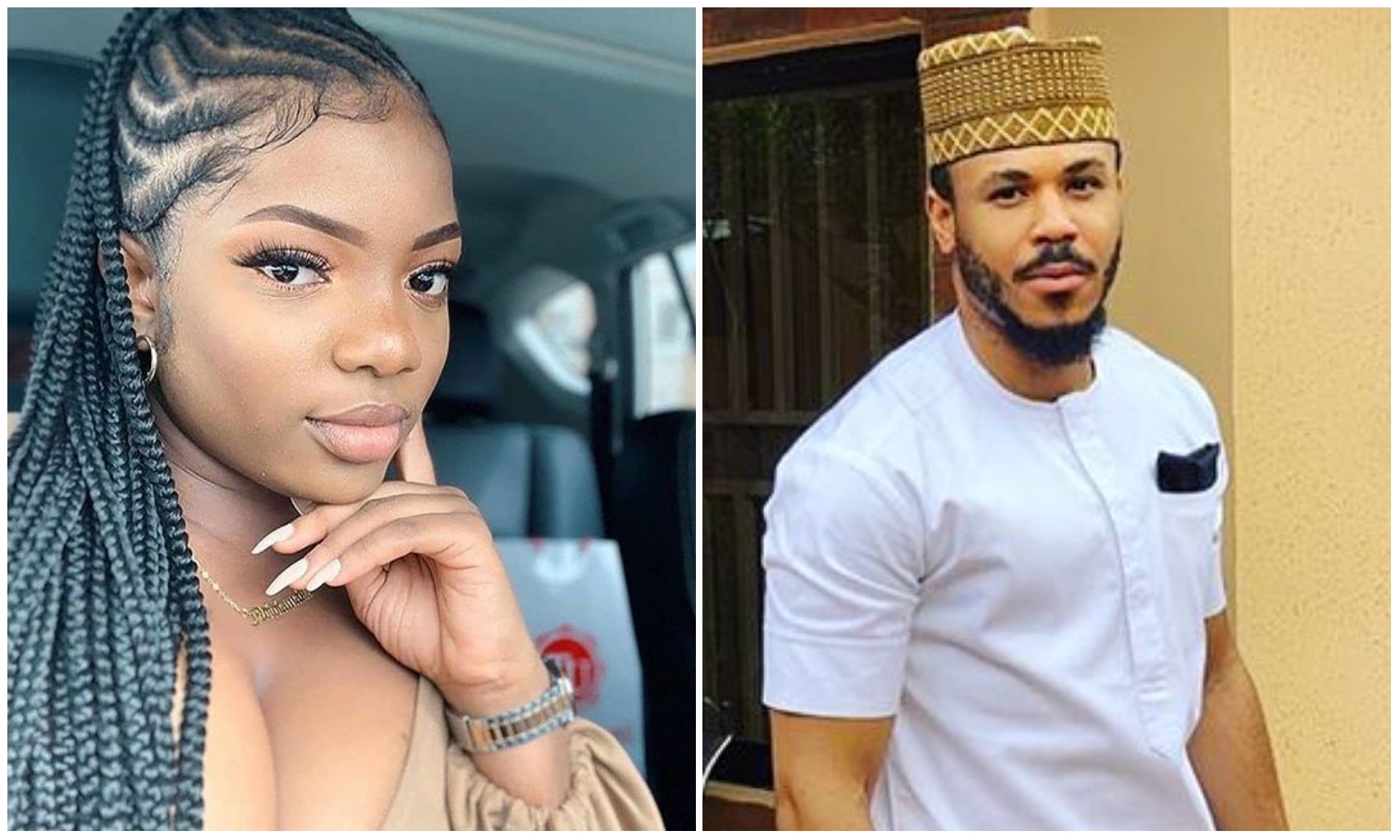 to make sure his crush in the house get her laundry done as soon as possible.

housemate cloth as this seems like a trend that will continue.

the cloth of Esther though their relationship went sour immediately after the show.

end up heartbroken just like Frodd who lamented on what he went through during the reunion show that came to an end some days ago.

Like Frodd and Esther, Ozo start to wash Dorathy’s clothes and also cleans her shoes

READ
#BBNaija: Love in the air as Kiddwaya and Erica reunites after eviction (Video)

No caption needed, as Regina Daniels looks at ease